Why and how are religious and historical narratives relevant to modern challenges?

History provides us with resources for understanding contemporary challenges and responding to them. Religious traditions sustain community and guide the search for meaning. Our ability to meet current challenges depends on drawing strength from the past and from tradition.

Among the Abrahamic religions, engagement with tradition brings us back to foundational texts. Christians, Jews and Muslims have retold biblical stories throughout history and drawn upon them in the search for meaning. Depriving ourselves of these cultural resources would leave us impoverished spiritually and intellectually. There is an ethical imperative to engage the past and to reengage religious tradition. 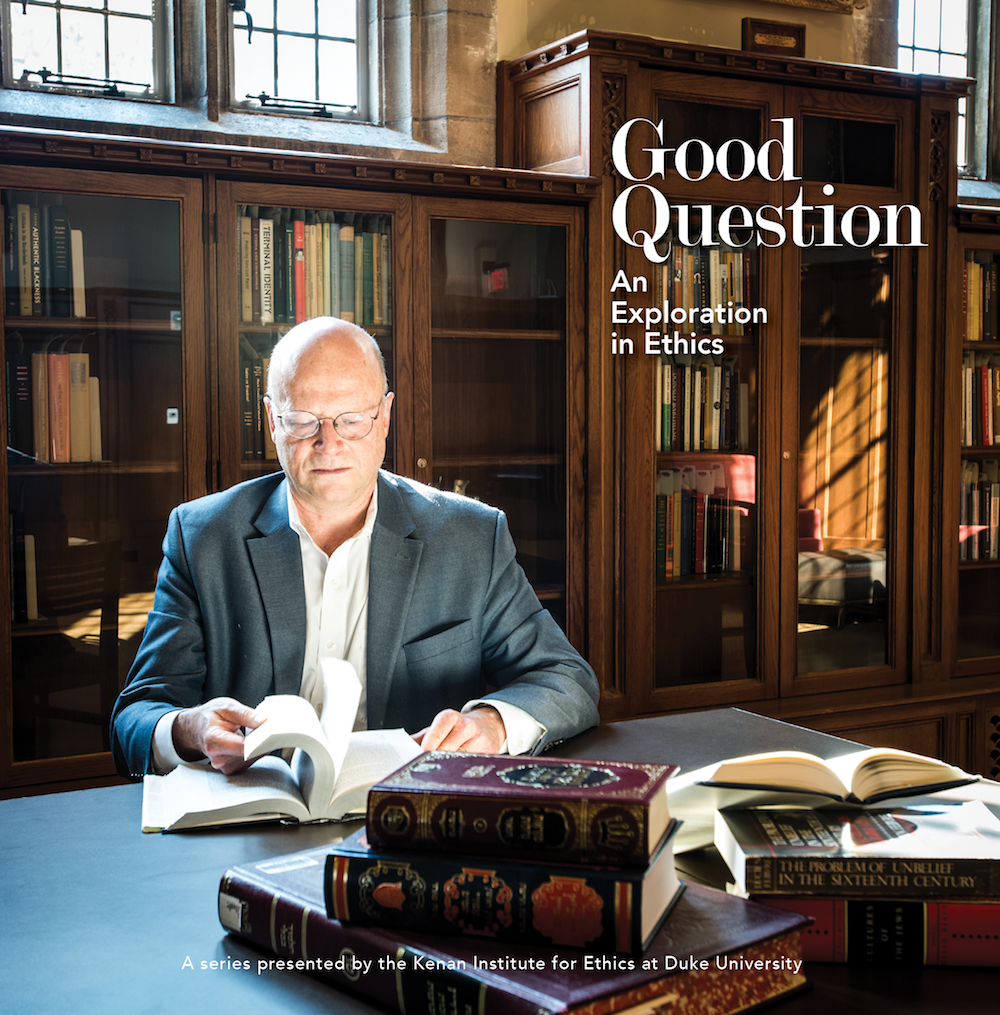 My own effort to make peace with my Orthodox Jewish background and become a European, American, and Israeli scholar, and a traditional Jew, all at the same time, has resulted in a lifelong conversation between my scholarly interests and traditional Judaism, so that I do not have to leave one hidden from the other. I have searched for ways of making rabbinic traditions part of the European world. My dilemmas, I venture, are reflective of broader cultural challenges relating to scholarship and religious belief, and to modernity and its unanswered questions.

Christians and Jews have told the biblical story of the conflict and reconciliation between Jacob and Esau as a story about their own relations. Both sides claimed Jacob’s heritage and decried the other as Esau. In the aftermath of the Holocaust, relations have improved, and there is a search for new paradigms that would not polarize us, but encourage self-reflective interreligious dialogue. There are many ways of mobilizing tradition to answer modern questions. Multiple religious and cultural narratives must be recognized as legitimate. The challenge is to create a conversation between those narratives. Kenan’s Religions and Public Life Initiative helps in meeting this challenge.

Jews and Muslims have long been part of European and American history, yet some still see them as outsiders. The mistakes Europeans made in their treatment of Jews are repeated nowadays in policy and attitudes toward the Muslims in Europe and the US, and toward the Roma in Europe. They are constructed as the ‘Other’ and a threat to European and US culture. The demand for a homogenous culture is dangerous. A pluralist culture respectful of traditional communities is a moral imperative. Religious and cultural pluralism is not the problem, but the solution. Europe and the US do not lose their character when they recognize a mosaic of ethnic and religious cultures. The mosaic is Europe and America.

Scholarship can highlight the dangers of monolithic narratives, national and religious ones alike. In a universe rendered more technological and professional, humanistic education can open up resources to answer contemporary questions and once again familiarize religious traditions that have become estranged. Closure to tradition and the past is not an option. We can only build a better future by reengaging them.

Throughout his academic career, Malachi Hacohen has made his mark by looking at the past as a way to think about our present.

Hacohen, a Senior Fellow at the Kenan Institute for Ethics, specializes in European intellectual history and Jewish history. History, religion and cultural tradition, he believes, are all crucial to understanding changes in public discourse. As Program Director for the Institute’s Religions and Public Life Initiative, Hacohen explores religions in their historical and cultural contexts, examining how they influence lives, intersect along time and geography, and shape discourse.

“The return of religion to the public sphere in politics and the academy is one of the great surprises of the century” said Hacohen. “Previously, religious narratives were thought beyond the boundary of academic discourse, but nowadays scholars pay increasing attention to them. There is increasing recognition of the imperative of a dialogue between ‘secular’ philosophy and religious worldviews. The grand narrative of modernity denied a voice to religious experience. Yet, modernity requires aid from religious tradition to better respond to challenges. Religion must be a part of the conversation, and an ethics institute provides an ideal space for it. We seek to initiate a conversation between the religious and the secular, modernity and tradition, and expect that they will all emerge with transformed identities.” 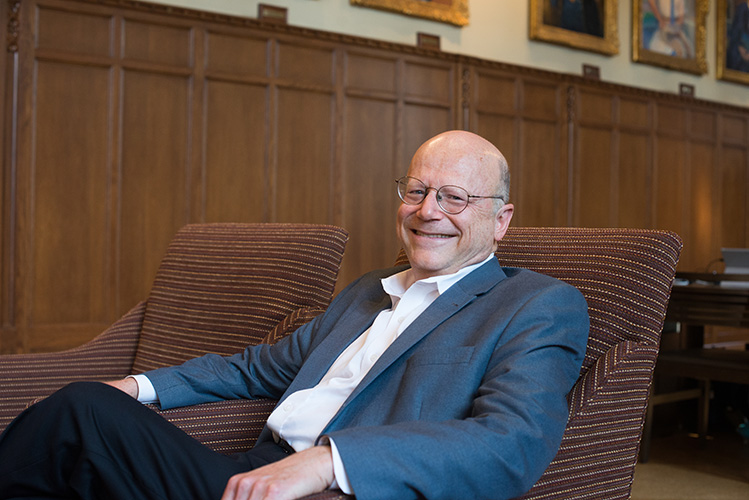 Hacohen, who serves as Bass Fellow and Associate Professor of History, has appointments in German Studies, Jewish Studies, Political Science, Religion, and Slavic, East European and Eurasian Studies. He was Director of the Council for European Studies for six years. Over his career, he has written on European and Jewish history, social theory, political thought, and the philosophy of science, engaging diverse topics, from liberalism, and cosmopolitanism, to the European Jewish intelligentsia, Austrian socialism, and Viennese culture.

In his forthcoming book Jacob & Esau: Jewish European History Between Nation and Empire, he offers a unique Jewish European history that represents a convergence of European intellectual history and rabbinic studies. The book explores issues of Jewish–Christian relations, and pluralism and integration in nation-states and empires.

With the Religions and Public Life Initiative, Hacohen has engaged scholars, at Duke and beyond, to explore historical and contemporary configurations of religion and society. The Initiative has supported seminars on Muslim diasporas, launched an interdisciplinary graduate student working group on minorities and diasporas, and administered two regional seminars, the North Carolina Jewish Studies Seminar and the Triangle Intellectual History Seminar. Last year, 14 scholars from five countries participated in a conference on Interreligious Dialogue in the Post-Secular Age at the Kenan Institute for Ethics. The collaboration has grown into an International Network for Interreligious Research and Education, with ongoing projects among faculty from the US, Europe and Israel.

“The polarization of secular and religious worldviews can be dangerous,” said Hacohen. “Closing off communities to each other diminishes their self-reflection, self-criticism, and their ability to respond to today’s challenges. Scholarship engaged in dialogue across boundaries will be Religions and Public Life’s great pursuit.”