Q: Should there be a market in human organs?

But what is really wrong with having a market—a system for buying and selling—our own organs? Certainly, there’s little doubt that it would have some unpleasant aspects. There would be many cases where a wealthy individual bought a kidney from someone much poorer. The prospect of the poor literally giving up their bodies to the rich is enough to make many people recoil in disgust. 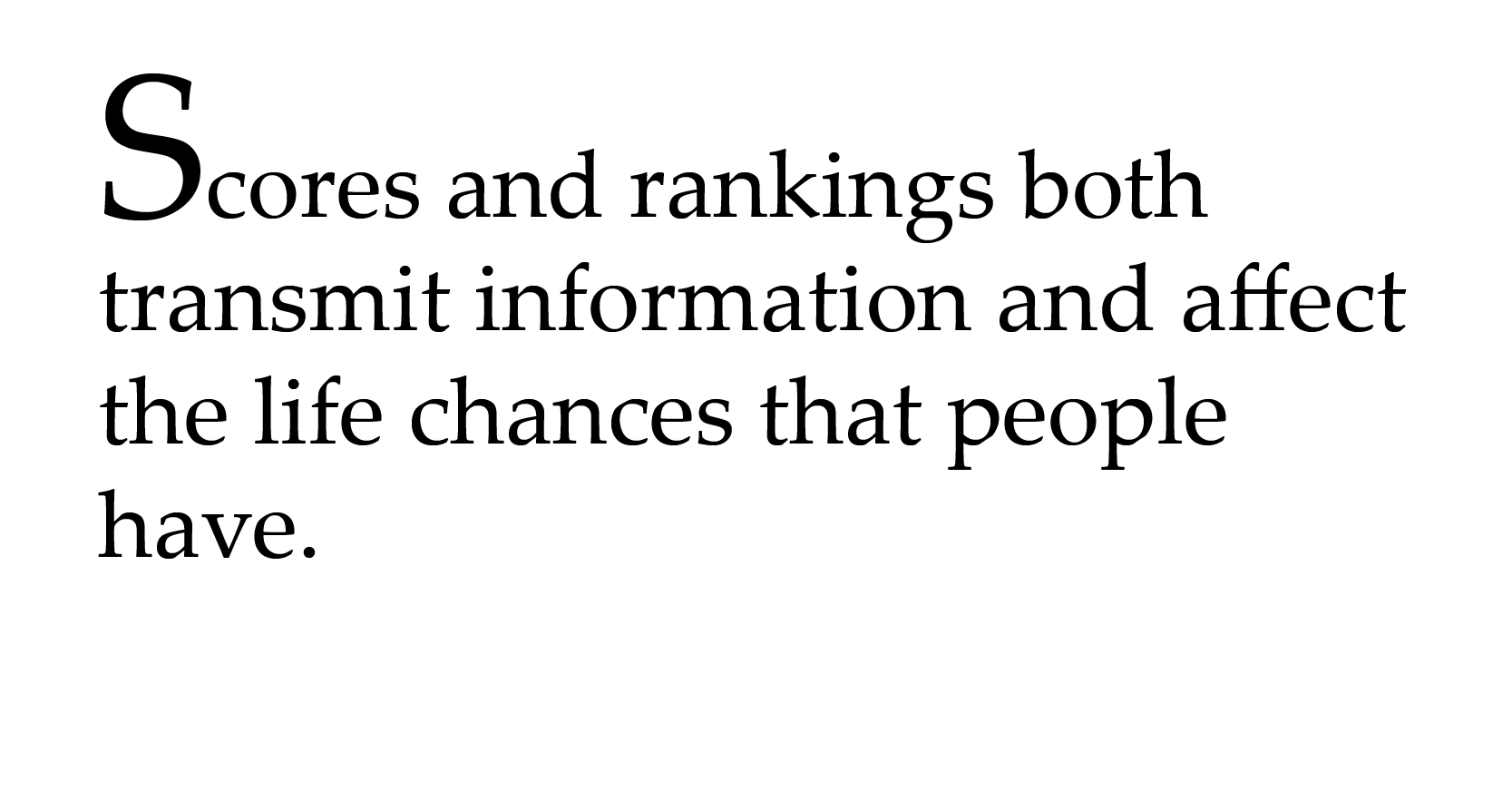 If such market exchange of organs is exploitative, there are two solutions: you can ban it, or you can try to ensure people aren’t in a position where they feel forced to sell their organs. A ban may consign people to an even worse fate (death) than being exploited. The second solution, meanwhile, raises big questions of social justice that go well beyond a market in kidneys.

In the end, there is less of a division between gift-giving and market exchange than we might think. Incentives are not incompatible with the kind of moral obligations associated with donation. We may wish for a bright line between virtuous gifts and selfish markets, but the boundary is constantly crossed, in both directions.

For example, gifts can be easy vehicles for getting people in your debt, or obtaining something for free, and people calculate very precisely what the “right” amount to spend on a present is when birthdays or holidays come around. On the other hand, markets routinely have strongly moralized aspects, as we take care to pay people in ways that signal our esteem for them. We discreetly reimburse people for their time, or give them an honorarium, say, rather than paying them in cash by the hour.

A lawful market in organs would probably be considered more legitimate if it resembled a gift exchange, as we see already taking place in the case of human eggs, where the language of donation predominates even though the eggs are bought and sold and prices are widely advertised. However, even today, with the exception of kidneys, you can’t get a transplant unless you have the insurance to pay for it, despite others’ willingness to donate their organs. So why should people feel any obligation to give to a system that serves those who need it so poorly?

“We live in a world of standards and rankings,” says sociologist Kieran Healy, “and these can determine what we get to do in life and what we achieve.” Standardized tests, class rankings, lists of “best” colleges or companies are some examples. Healy’s research explores how standards and rankings are linked to particular outcomes—a person’s occupation, the number of applications a college receives, the sales of a company—and the processes by which the rankings are created and become associated with moral meanings.

“Take credit scores,” he says. “They distinguish between the credit-worthy and the unworthy.” On the one hand, he notes, having easily available credit scores might assist people in accessing credit. Rather than requiring buyers to put a large deposit down on such purchases as a house at the beach or a band instrument for an aspiring musician, sellers can simply look up the consumer’s credit score. The flip side of this, he says, is that for those who don’t have enough funds to maintain credit or who have defaulted on a loan, credit scores will be poor and will continue to be poor for a number of years.

“The consequences of a bad credit score are severe, but the methods used to calculate it are trade secrets,” Healy says. “The result is a certain amount of magical thinking. You hear people say a default stays on your record for seven years—as though you’d broken a mirror. It’s a magic number.”

He points to the interesting moral dimension of credit and how it differs based on whether we are talking about an entity, such as a corporation, or an individual. “Compare how credit-worthiness is considered in the consumer credit market versus that of business credit,” he says. “A business gains credit, fails, and goes bankrupt, and we write this off as simply a bad investment or due to the vagaries of demand and supply. But if a person does the same, it’s often seen as a moral failing. Not being credit-worthy is something akin to not being trustworthy.”

Moral standards of market exchange for individual and commercial credit have different bases and different implications. “But,” Healy says, “the credit crisis brought the two uncomfortably close together, as banks ‘rationally’ wrote off investments while they excoriated borrowers for walking away from the ‘solemn obligation’ of their mortgages.”

The trend in modern society to quantify value through scores and rankings, on everything from movies to colleges to physicians, is not necessarily bad or good, Healy says. He seeks to   determine the sources and social impacts of these trends.

Scores and rankings both transmit information and affect the life chances that people have. They can cut people unfairly out of a market if the rankings are not well-constructed (witness the continued furor over how to score teacher quality), and ill-conceived ranking mechanisms create incentives that can result in a gaming of the system by those who are ranked. This latter charge has been leveled against college rankings, which incentivize administrators to focus on narrow criteria to boost their scores as published in sources such as U.S.News & World Report.

In the end, standards and ratings work because they help simplify the information cascade that we deal with each day. But their ubiquity does not necessarily mean they are accurate. “Ranking systems need not be any good,” Healy says. “What matters is that such tests are accepted as legitimate, even by those who try to game them. This makes it all the more important that those who follow ratings peel back the curtain to see exactly what these standards are based upon.”