Q: There have been examples throughout history of “bad” people becoming “good,” such as with the case of Oskar Schindler of Schindler’s List fame. Are these anomalies or is there really such a thing as a “moral conversion”? If so, what makes it happen?

For me, a “moral conversion,” means a significant change for the better in an adult’s moral commitments and actions. I haven’t found that people who undergo moral conversions can be simply characterized as wholly “bad” in any simple or uniform way. Schindler was a scoundrel to his wife, but she appreciated his kindness and willingness to help others. He opened a factory in occupied Poland and employed Jews initially to make money, but he witnessed and heard of many acts by Nazis of increasing horror and then of pure sadism. The emotional impact of these events no doubt engaged his compassion as well as his disgust at the perpetrators. 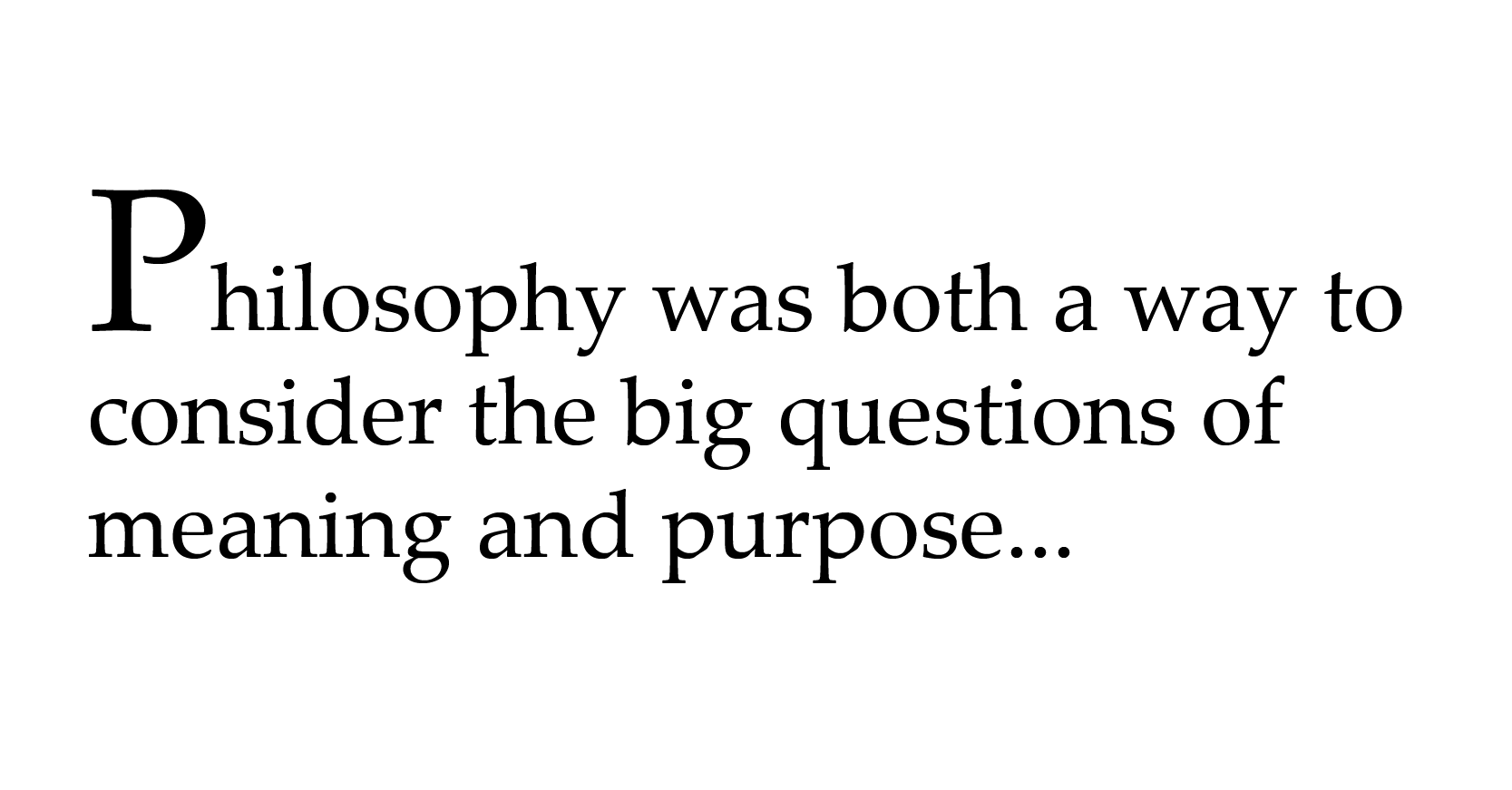 Schindler’s story suggests that the conversion to moral excellence is a complex and varied phenomenon, dependent on a combination of personal characteristics and circumstantial opportunities. His ability to manipulate authority to accomplish his ends, his love of risk, his roguish charm and ability to connect with powerful Nazi officials in an “old-boy” fashion, made it possible for him to envision a way to help that very few others could have envisioned. The situation seemed to suit his strengths. In fact, the more we know about Schindler and the circumstances of his endeavor, the less mysterious his case. And yet, despite this, Schindler’s change remains wondrous enough that I am still inclined to call it a conversion.

I don’t think that instances of moral conversion like Schindler’s are complete anomalies, but we don’t know enough yet about what specific personal or environmental factors consistently lead to more moral behavior. What his case gives us is hope. But having hope is not the same as being entitled to optimism. Hope focuses on what is possible, but not necessarily probable. Hope can spur efforts to better understand what prompts a moral conversion. This understanding might mean that one day we can actually foster such change.

One thing that I feel more certain about, something that we also learn from stories of moral conversion, is the need to enhance moral education so that it engages not only critical reflection and inquiry, but emotion and empathy as well.

Growing up in Minnesota the son of Chinese immigrants, it is perhaps unsurprising that philosopher David Wong would eventually spend his days reflecting on differences in cultures and values. Among other things, he noticed early on that his “friends seemed to have a lot more freedom than [he] did.”

A fascination with “big questions” initially led Wong to literature—the novels of William Faulkner, the poetry of Wallace Stevens. It was in a college philosophy course that his interest in literature along with a talent in mathematics and a penchant for logic fused and created a path leading Wong toward his life’s work. “I felt that philosophy was both a way to consider the big questions of meaning and purpose that had always interested me and to apply a rigor and discipline of mind that could make progress on these questions.”

One question Wong has considered of late is moral innateness—the idea that humans have an innate moral capacity and thus are “wired” to know right from wrong. While neuro-imaging techniques are slowly adding to our understanding of moral decision-making as a chemical process in the brain, Wong’s research interest is in philosophically grappling with different understandings of what is meant by “innate morality.” In doing so, he draws on the work of Confucian philosopher Mencius, who he believes anticipated two major contemporary ways of thinking about this subject.

“One metaphor of moral innateness is that of water flowing downward,” says Wong. “Obstacles and temptations might disrupt the flow, but the water still seeks its natural course. The idea is that it’s the same with human nature—it tends toward goodness.” Wong also offers a competing notion of moral innateness, that of “a young sprout—a seedling that requires material and psychological nurturing.”

Our view of the world, and the moral responsibilities and duties that individuals have to each other, critically depend on which metaphor is chosen, Wong says. If you believe in the seedling metaphor of moral innateness, he argues, then you must conclude that virtues such as kindness and caring won’t develop in the normal course of affairs, assuming that the “normal” environment includes such damaging experiences as war, deprivation, and poverty. “When life includes these things, you can’t expect goodness to naturally result,” he says.

Wong’s interest in the plasticity of morality and its dependence on one’s cultural environment is also found in his work on the concept of moral conversion—the change in an adult’s moral commitments and actions from an unremarkable or poor record to an admirable one. Examples of people who have undergone profound moral conversions include Oskar Schindler, a war profiteer credited with saving the lives of over a thousand Jews during the Nazi occupation of Poland, and former Ku Klux Klansman Claiborne Paul Ellis, who became friends and allies with a militant black activist during the desegregation of public schools in Durham, North Carolina

Conversions such as these suggest that an individual’s morality is not fixed, but instead is subject to cultural and social learning throughout life. Their stories offer the hope for identifying and nurturing those factors or circumstances that can bring about such change.

Ultimately, Wong’s study of moral innateness and conversion could work its way into the public consciousness. “If my work amounts to greater clarity in the conception of what we should be doing, so much the better,” he says. “But I am not expecting that.”  For the philosopher, simply understanding more is in itself progress.

David Wong is the Susan Fox Beischer & George D. Beischer Professor of Philosophy at Duke University. The Good Questions series is an ongoing publication project of the Kenan Institute for Ethics that allows faculty and students to frame their work through the lens of ethics.