Q: Can we balance obligations to prosecute human traffickers and at the same time protect those who have been trafficked?

A: The answer to this question is complex and reflects a growing international problem. Human trafficking is the fastest growing criminal industry in the world, second only to the drug trade in terms of profitability.  In 2009, to address this problem in the United States, Congress passed the Trafficking Victims Protection Act (TVPA) which created the “T-Visa”— a Justice Department tool to prosecute human traffickers and offer temporary visas to victims of trafficking.  Since its creation, this program has been chronically under-subscribed with less than 5,000 applicants applying over a 10 year period.

The Justice Department estimates that 50,000 people are illegally trafficked into the United States each year for forced labor or sex work. However, Congress can legally issue only 5,000 T-Visas annually that would help to prosecute traffickers and allow victims to stay in the United States legally.  Of those 5,000 slots available each year, only a small fraction of victims of trafficking avail themselves of this tool. 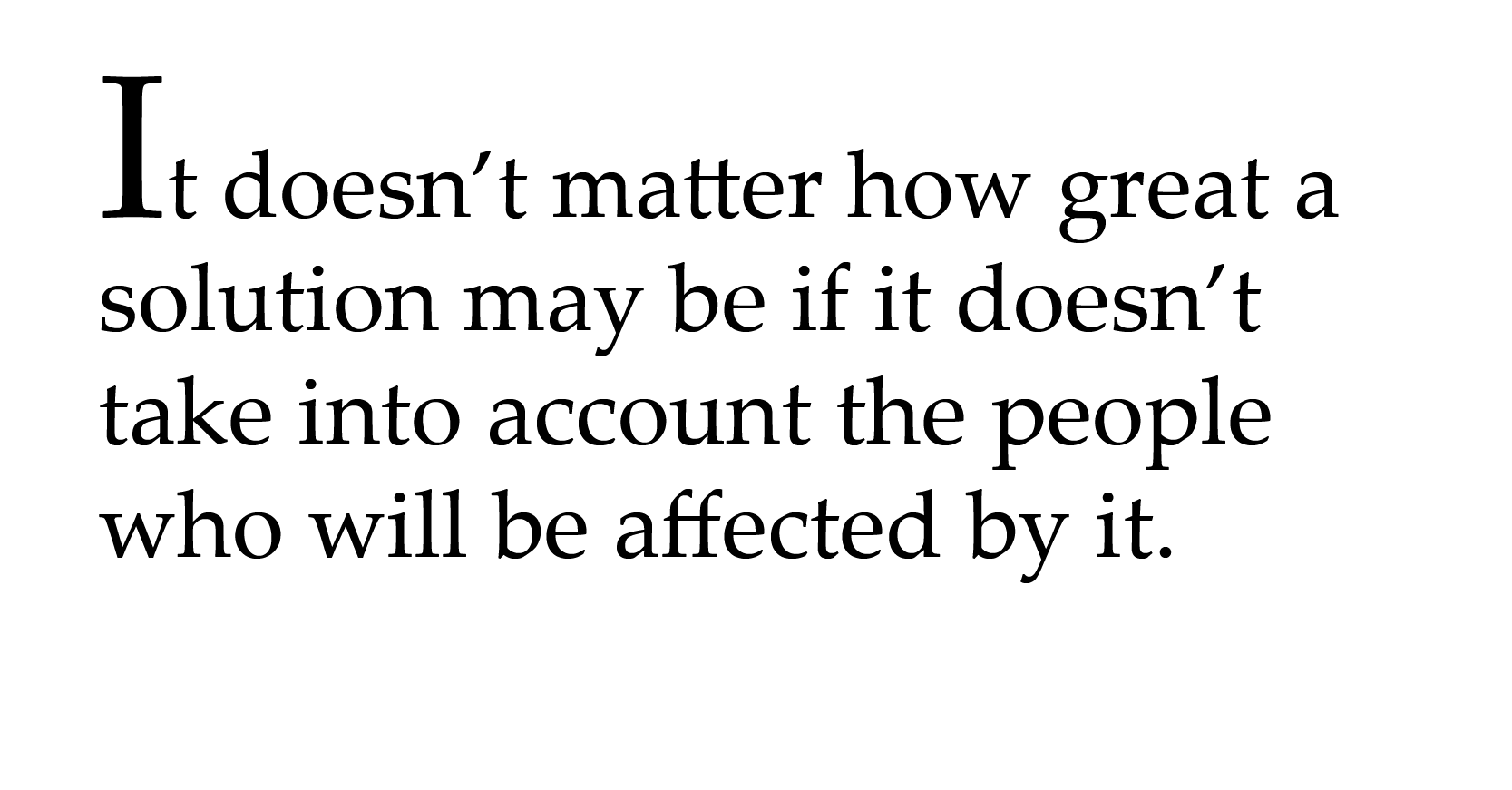 To qualify for the T-Visa, the victim must meet three primary conditions: proof that he/she was trafficked into the United States, proof of experiencing a form of “severe trafficking,” and cooperation with “reasonable requests for assistance by law enforcement.”  If applicants are unable to meet these conditions the government can deny the visa and almost immediately begin the process of deporting them.

These criteria frame the T-Visa as more of a prosecutorial tool rather than a way to help the victims of trafficking.  Participating in the program poses several risks to victims of trafficking, many of whom may be fearful of testifying against their trafficker and distrustful of officials because of experienced government corruption at home and abroad.  They may also feel unsafe in their country of origin and perceive deportation as too dangerous of a risk to participate in the visa program.  Many non-profits that work with victims of trafficking are trying to incorporate a more victim-centered framing as a part of the T-Visa application, rather than focusing on prosecuting traffickers.

But a larger issue at play is that, like visas given to asylum seekers, these tools lie at the intersection of refugee and immigration policy — combining humanitarianism with pragmatism.   In the end, however, the under-subscription of this program fails to either adequately prosecute as many traffickers as it could or help as many victims as it could, and should.

One part of the solution to this problem is fundamentally changing immigration policy in the United States.  In particular, reforms should focus on visa regulation, procedures for deportation, and how the United States deals with humanitarian issues within immigration.  More important is the need to recognize the unique and complex needs of victims of trafficking and find ways to meet those needs while also prosecuting traffickers and shutting down the human trafficking trade.

Bethany Horstmann grew up in a self-described “bubble of privilege” in affluent Fairfax County, VA, where she was class salutatorian and active in her school’s Model United Nations program.  She’s always been keenly interested in community service, and in her speech at graduation she called for all of her classmates to commit to 100 hours of community service while in college.  But she says her traditional views of service quickly evolved when she came to Duke.  Horstmann participated in Kenan’s Project Change program before orientation her freshman year, where she says discussions and exercises around privilege “opened her eyes.”   During and after that experience she started to think deeply about the failings of traditional models of engagement and service.

“If I had to pinpoint the single most important decision I made at Duke, it would probably be my choice to participate in Project Change. It opened up so many doors for me—academically, in my relationships with faculty, and in my relationships with the Durham community—that have affected how I view Duke and myself.” One of the ways she has remained involved and engaged with the Durham community is through working for Team Kenan, a student-led intiative of the Kenan Institute.

Between her sophomore and junior years, she participated in Kenan’s Duke Engage program in Dublin, working with New Communities Partnership, a coalition of 165 different immigrant-led groups in Ireland.  During this experience, Horstmann was exposed to the stories of immigrants and refugees to Ireland, which led her to readings on immigration and the scourge of human trafficking.   Her junior year she decided to work with her advisor Gunther Peck in the Sanford School of Public Policy on a senior thesis examining human trafficking in the U.S.  Her thesis, “The Under-subscription of T-1 Visas: A Study on America’s Conceptualization of Human Trafficking Victims” looks not only at the basic problems of the T-Visa program but on how human trafficking is framed by the U.S. State department and NGOs working to help victims of human trafficking.

Horstmann is a Public Policy major, Religion minor, and is completing Kenan’s Ethics Certificate Program.  She says that the experience of completing the certificate, including course work on human rights law and the war and terrorism, has been a good compliment to her other coursework and has helped her connect with deeper questions about ethics and public policy. Next year, Horstmann will be working as a research analyst at Corporate Executive Board in Washington, DC.

“I think one of the greatest takeaways I’ve gotten from working and learning at Kenan is how I approach problems. The mindset of critical thinking and engagement, as well as a healthy dose of skepticism, is one that I will bring with me to any job or project I undertake. Perhaps most importantly, my work with the Durham community has taught me the importance of relationships in how we solve problems—it doesn’t matter how great a solution may be if it doesn’t take into account the people who will be affected by it.”

Bethany Horstmann graduated in 2013 with a B.A. in public policy and a Certificate in the Study of Ethics. The Good Questions series is an ongoing publication project of the Kenan Institute for Ethics that allows faculty and students to frame their work through the lens of ethics.