Though its practical ramifications unfold on the opposite side of the globe, German Chancellor Angela Merkel’s migration policy has offered endless fascination for American President Donald Trump. Trump has regularly mocked German leaders’ liberalizing policies. Since Merkel’s 2015 introduction of an open-door policy – a refusal to cap the number of migrants, largely refugees driven from their homes by the Syrian Civil War, that Germany would accept – led to the entry of over one million foreigners into her nation, however, he has suggested that migrants in particular threaten Germany’s national character. His consistent misrepresentation of Merkel’s decisions and their impact reveals a desire to weaponize Germany’s migration crisis in support of his own xenophobic narratives about immigrants to the United States.

In October 2015, five months after commencing his presidential run, Trump made his first public criticism of Merkel’s migration policy. Terming it “insane,” he predicted a refugee influx would foment riots and terrorism. His analysis suggesting Germany simply “get all the countries together” to “do a safe zone [in Syria] for people where they could live” reflected a poor understanding of regional dynamics, yet he did not hesitate to extend it to the United States. Comparing migrants to the inhabitants of a modern Trojan Horse, he cautioned America against accepting even 10,000 refugees, less than one hundredth of the number Germany had welcomed that same year.

After his inauguration, Trump refrained for nearly a year from specific criticism of Merkel’s migration policy, though he did complain about Germany’s export surplus with the United States and its defense spending. On June 18, 2018, however, swamped by backlash over his administration’s zero-tolerance policy, which separated migrant parents from their children at the border by reclassifying illegal immigration as a criminal offense, he tweeted a return to his unsubstantiated claims about Merkel’s Germany: “Big mistake made all over Europe in allowing millions of people in who have so strongly and violently changed their culture!” The timing of this post is hardly coincidental: in the week prior, more than 600 “Families Belong Together” rallies hosted throughout all 50 states had forced Trump to reckon with the tremendous unpopularity of his immigration policy. This tweet, and another in which he  demonstrate his attempts to marshal Merkel’s chaotic 2015 – most experts now agree that, though Merkel’s hospitality was sincere and well-founded, Germany at the time was logistically unprepared to accept such enormous numbers of migrants – into evidence for an entirely different sort of immigration debate, one offering far fewer hopefuls refuge in the West yet detaining more of them in more cruel facilities. Ultimately, however, this transparent play failed to make its desired mark, and two days later, Trump ended the policy via executive order. 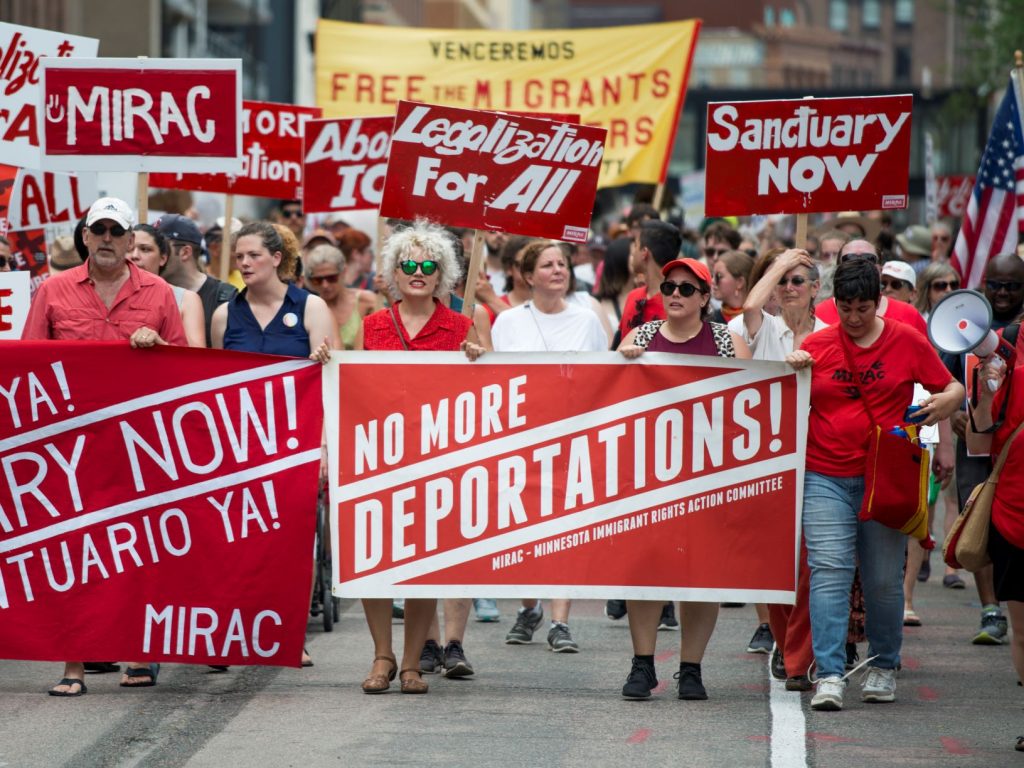 Clearly, Merkel’s policy has lingered in the Trumpian psyche; the same is true for Trump’s remarks about the German migration debate. Opinions about their impact, however, vary. Regarding last June’s tweetstorm, Krishnadev Calamur argued in The Atlantic that Trump’s explosions serve not to stoke anger about a perceived crisis but, thanks to his sheer unpopularity, to bolster the Merkel regime. The Alternative for Germany (AfD) party – Merkel’s hard-right, isolationist opposition which has revived Nazi terminology yet managed to win seats in the national legislature – seems, in contrast, to believe that Trump is a sound bet. Its cochairs, Frauke Petry and Jörg Meuthen, were among the first to call with congratulations after his 2016 election victory. What is obvious, in the wake of a U.S. government shutdown over funding for Trump’s border wall (a question which remains to be resolved) and a recent Pew Research study showing that 58% of Germans wish immigration to their country would slow, is that in both nations, discourse around migration topics remains acrimonious and thorny, with no present sign of a resolution to come.

As the Merkel era draws to a close in Germany –the Chancellor recently resigned her Christian Democratic Union (CDU) chairmanship, but will serve out the maximum of two years remaining in her executive term – and Trump grapples with his party’s lost ground in the immigration-focused 2018 midterms, little certainty exists for the future of U.S.-German relations. Merkel’s successor within the CDU is Annegret Kramp-Karrenbauer, who has stated her opposition to the 2015 open-door policy, so a slight rightward shift on migration is likely in Germany, if the CDU protects its influence from AfD encroachment. Whether Trump will successfully bludgeon and stonewall his border-wall objectives into reality is less clear. Although the halfway mark of Trump’s presidential term recently dawned, his relationship with Germany, and the future of migration policy in both nations, is hazier and more obtuse than ever. 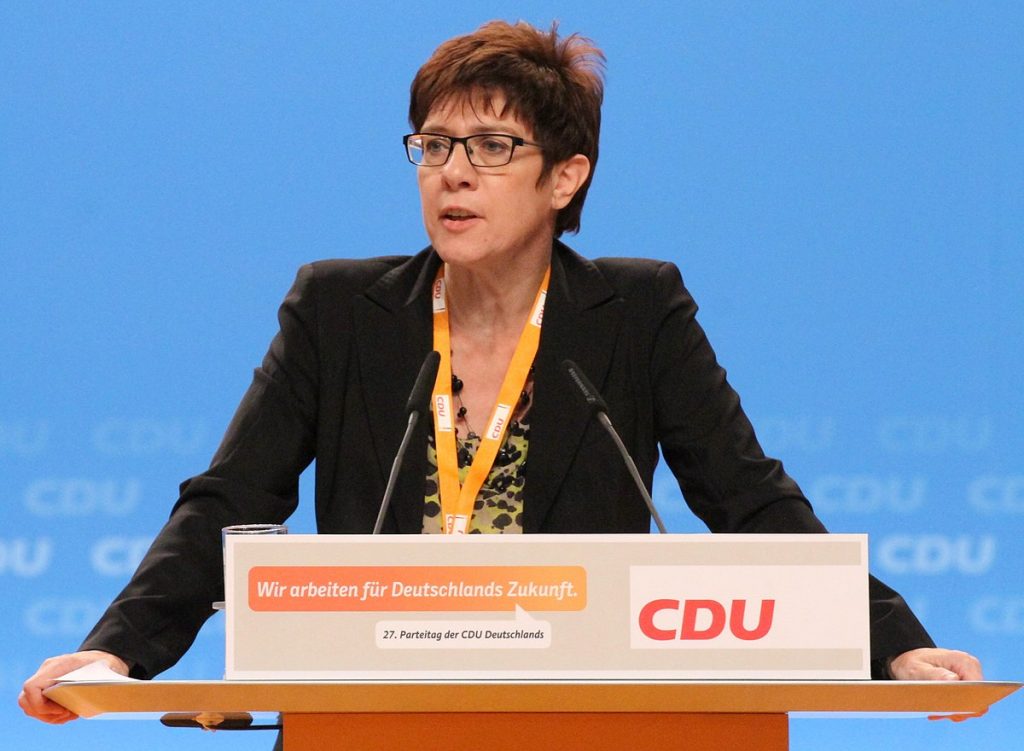 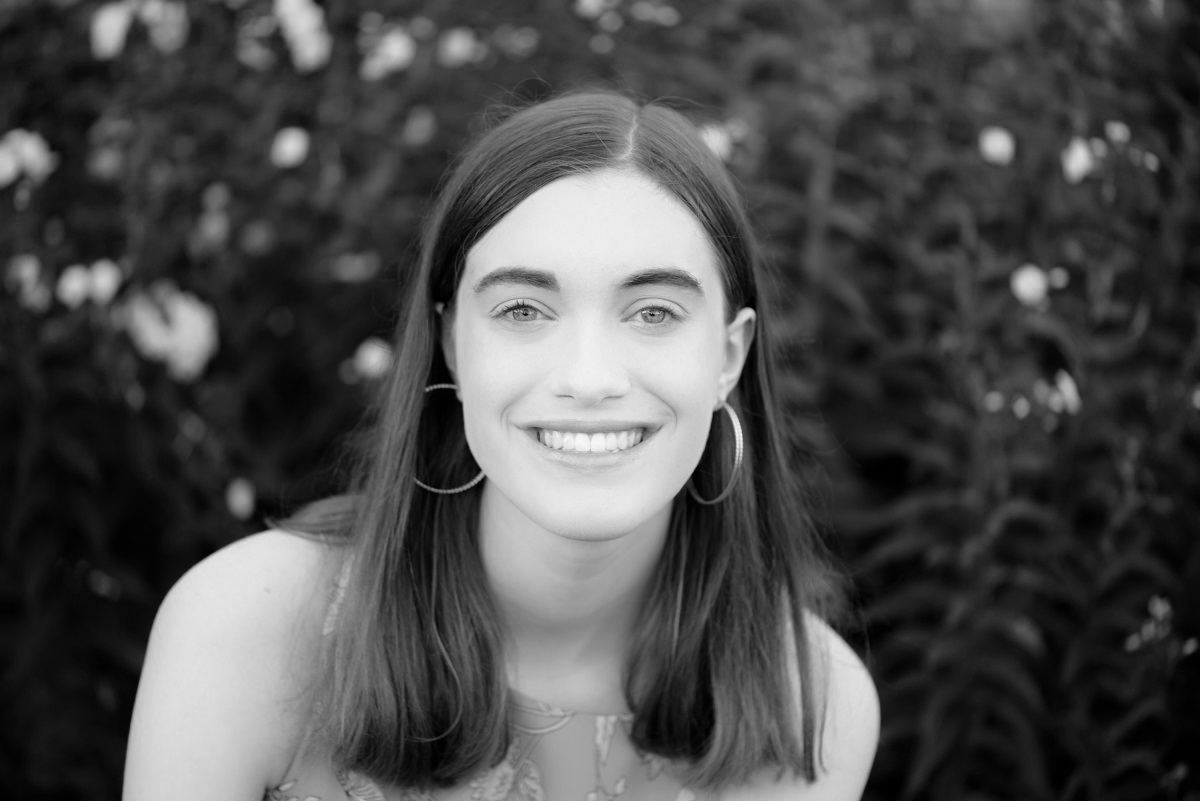