Congratulations to the 2019 Kenan Summer Fellows

What does it mean to live an ethical life?

Kenan Summer Fellows spend a summer exploring—in a variety of ways—the answers to the question: What does it mean to live an ethical life? A Summer Fellow might design a project at home or abroad, implement a community-based intervention, compose a musical, volunteer with an NGO, write a play, or curate an art exhibition. Summer experiences can and do provide a thoughtful, novel perspective of how to live an ethical life. 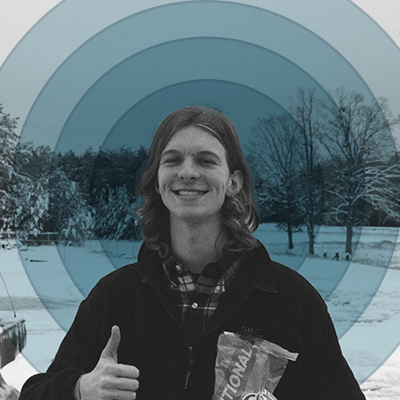 Noah is a first-year undergraduate from London, currently undecided but interested in majoring in ICS and Religious Studies, with a certificate in Documentary Studies. I am an active member in my campus ministry, Every Nation Campus, a keen participant in Crux Conversations, and write for FORM Magazine. He will explore what it means to live the Christian ethical life, and specifically how the Christian notion of absolute Truth interacts with an increasingly secular world – i.e. how do Christians approach their responsibility to share Truth with others? He will explore this question through engaging with the core beliefs, practices and experiences of various Christian communities in North Carolina and London, UK. 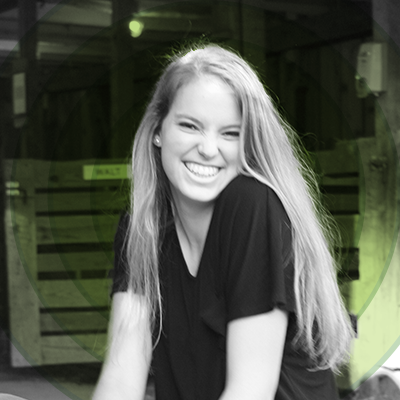 Alex is a sophomore studying Public Policy and French. She loves reading and baby goats. She is researching best practices for reporters to ethically interview vulnerable populations. She will be coming up with guidelines for these practices and interviewing refugees from the Democratic Republic of Congo to show that ethical reporting can also be interesting. 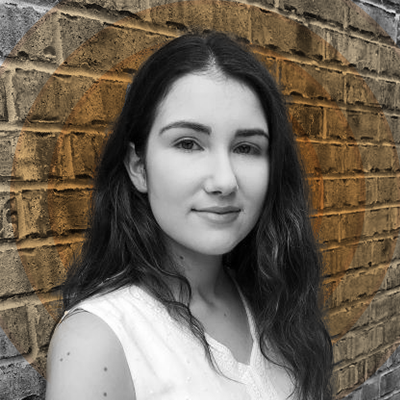 Anna Kasradze is a Georgian-American sophomore from Houston, Texas. She studies literature and Russian, and is especially interested in literature’s construction and deconstruction of the mentally ill subject. Her project explores how works by Nikolai Gogol and Daniil Kharms subvert the psychiatric case history and propose alternative paradigms for madness. She hopes to better understand how Russian literature engaged with the ethics of psychiatric practice in Tsarist Russia and the advent of psychoanalysis. Her faculty mentor is Carol Apollonio and her project is based in Moscow, Russia. 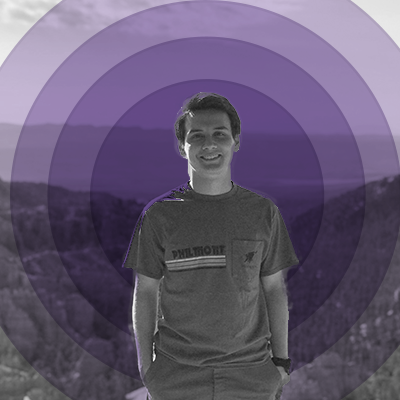 Lucas is a Trinity freshman from Wetumpka, Alabama pursuing a Program II major consisting of cultural anthropology, statistical science, and mechanical engineering geared towards mixed-methods problem solving. On campus, he is a member of Air Force ROTC, marching band, basketball pep band, and Spire Fellows. He will be staying at and conducting miniature ethnographies of three homeless communities and six tiny-home homeless communities across the United States. Through interviews and observations, he will examine the successes and pitfalls of these communities while he tries to define what home truly is for American homeless communities. 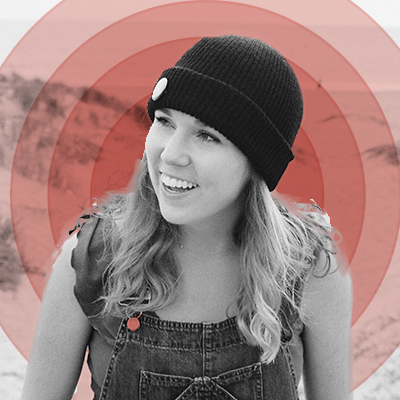 Taylor is a rising junior from southern California studying English, documentary, and public policy. At Duke, she focuses on impactful storytelling through a variety of artistic mediums, with particular emphasis on communicating the human stories at the heart of environmental issues. Her project will take her to Stockholm, Brussels, and Zurich, where she’ll interview the young activists of the school strikes for climate change as modeled by Greta Thunberg. Beyond investigating the why and how of these large-scale, student-led strikes spreading across borders, Taylor hopes to illustrate the distinct experience of being an aware but politically powerless child facing the apocalyptic outcomes of the climate crisis. 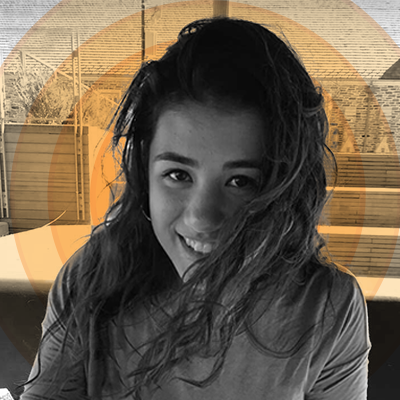 Audrey is a rising junior studying Public Policy and History. She is originally from Seattle, and she loves to travel and explore places around the globe to learn about other cultures. Her project is a comparative study of Durham, Seattle, and Brooklyn to engage with community members affected by gentrification and displacement while analyzing policy within the greater context of local racial history. She seeks to find and help preserve the displaced community strength and culture that is often overlooked in the primary narrative of gentrification. Through interviews, community members are given the opportunities to share their stories, ones that have too often been silenced and ignored, and the interactions with policymakers, activists, and journalists are an effort to promote change through the lived experience of those closest to the issues.