Mass Incarceration and the Church

Darwin will be exploring the collateral consequence of incarceration and the role of the Black Church with Russell Memorial AME Church in Durham.

It is no secret that America has led the charge in mass incarceration, imprisoning more individuals per capita than anywhere in the world. In 2020 alone, the United States of America incarcerated nearly 2 million individuals. Unsurprisingly, persons of color and individuals from minority communities have been disproportionately affected. Perhaps this is due to the reality that mass incarceration has become spatially concentrated, emerging as a distinct urban institution.

Discourses on America’s grand social experiment with incarceration tends to be grouped into two categories. On one side are those who assert that incarceration is effective in that it prevents crime and holds wrong doers accountable for breaking the law—retributive justice. However, on the other side, are individuals like me, who understand the need for some type of sanction against wrongdoers but would also argue for alternative modes of accountability. While there are no easy fixes to mass incarceration, I hold fast to my conviction that there are more effective approaches to addressing wrongdoings that do not entail mass imprisonment.

Let’s be honest, prison growth in America did not simply result from an increase in crime. Rather, the enactment of punitive policies and practices directly and indirectly spawned an unprecedent increase in America’s prison population. In her notable book, The New Jim Crow, Michelle Alexander reveals the various punitive policies and practices—such as the antidrug policies of the 1970s and 1980s, mandatory minimum sentences, truth in sentencing, and tough on crime prosecutorial practices—that together fueled explosive prison population growth. Thankfully, overtime, such approaches to criminal justice have proved to be ineffectual. 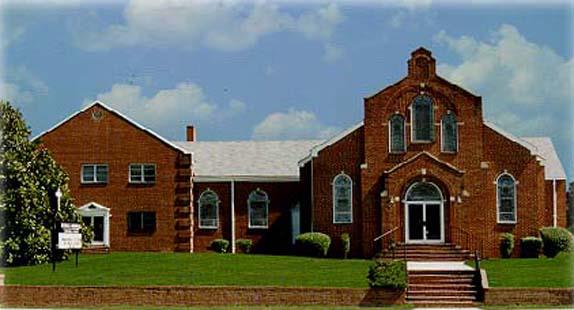 The effects and collateral consequences of incarceration—what Rachel Condry and Shona Minson define as symbiotic harms—also needs to be reckoned with, for the imprisonment of one person does not simply affect that person alone but can harm an entire community. Often times, men and women who are incarcerated leave behind children and struggling caregivers. Research on parental incarceration suggests that paternal and maternal incarceration tends to compromise a child’s wellbeing. For instance, children of incarcerated parents tend to be at a higher risk of school dropout, physical and mental health issues, drug use, anti-social behaviors, and increased contact with the criminal justice system.

What can we do to address these issues?

This semester, I will be working with Russell Memorial CME Church’s prison ministry. Russell Memorial is a historic African American church located on the outskirts of Durham, North Carolina. I was first introduced to Russell Memorial as a graduate intern for Duke Divinity’s field education office. I spent lots of time at the church’s food pantry and in the church’s kitchen. While passing out food boxes and fixing hot breakfast I got to know many of the congregants and learned the history of the church. Every Wednesday, after finishing up at the food pantry, I would chat with the pastor—Jerry Christian—and so came to learn that the church had a prison ministry program that was currently inactive. Upon hearing this news, immediately I said, “Well that’s about to change!” The following week, I etched out a plan to revamp the prison ministry with a focus on engaging families who have been negatively impacted by the absence of a loved one due to incarceration.

My project will explore how the church—as a theological and social institution—can effectively engage families who have experienced, firsthand, the indirect consequences of incarceration. In the following months, I will work with Russell Memorial CME Church to bring awareness to the cause(s) and negative ramifications of mass incarceration. While this work is no easy task, I have been encouraged by the initial reception and participation of Russell Memorial CME’s congregants. So far, Russell Memorial’s prison ministry program has been revamped with a “virtual” twist, holding informational meetings via zoom with members of Durham, North Carolina’s local and professional community to better understand how incarcerations impacts families, and how Russell Memorial CME Church can begin to affect change. 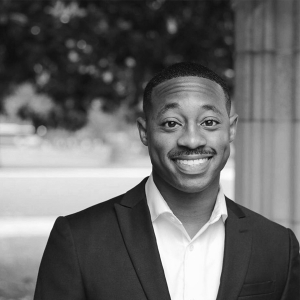