Cosponsored by the Religions and Public Life initiative, the Center on Modernity in Transition (COMIT), and the Institute for Public Knowledge at New York University, the Liberal Imaginary and Beyond online series aims to examine the origins, contents, and development of post-war liberalism, as well as to consider significant attempts to move beyond the resultant liberal imaginary without casting aside its impressive moral and political achievements. The series springs from COMIT’s goal of creating spaces for research, writing, and dialogue on essential questions related to the discourse on global-civilizational crisis and humanity’s potential response. 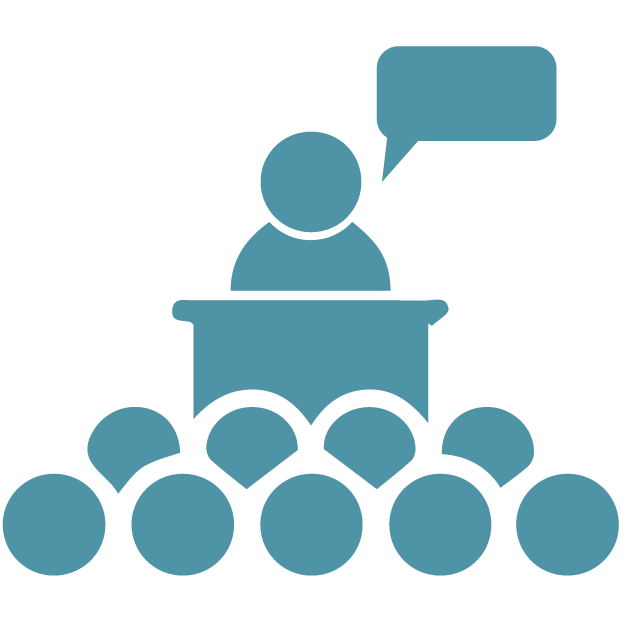 Malachi Hacohen and Samuel Moyn discuss the relative influence of Judaism and Christianity upon liberalism’s evolution after the Second World War, as well as the possible role that religious ideas might again play in shaping future developments of political thought.

Malachi Hacohen is Professor of History, Political Science, and Religion at Duke University. He is the author of Jacob and Esau: Jewish European History Between Nation and Empire (2019).

Samuel Moyn is Henry R. Luce Professor of Jurisprudence at Yale Law School and Professor of History at Yale University. He is the author of Not Enough: Human Rights in an Unequal World (2018) and Christian Human Rights (2015).

Secularism and the Political Culture of Modern Societies

Charles Taylor and Akeel Bilgrami think together about secularism’s influence upon the political culture of modern societies. The conversation will re-examine some of the questions raised in the edited volume, Beyond the Secular West, which examined the applicability of Taylor’s vision of North Atlantic secularism to other regions of the world.

Akeel Bilgrami is the Sidney Morgenbesser Professor of Philosophy at Columbia University and author of Secularism, Identity, and Enchantment (2014).

Charles Taylor is Professor Emeritus of Philosophy at McGill University and author of A Secular Age (2007).

The Future of Cosmopolitanism

Seyla Benhabib and Kwame Anthony Appiah share their thoughts about the role that cosmopolitanism can play in shaping ethical and political thought in an age of increasing global integration. The speakers will explore the relationship between cosmopolitanism and liberal thought, as well as consider the relationship between moments of heightened cosmopolitan sentiment and those in which enthusiasm for the ideal of common humanity appears to be in retreat.

Seyla Benhabib is Professor Emerita of Political Science and Philosophy at Yale University, and Senior Research Fellow and Professor Adjunct of Law at Columbia Law School. She is the author of Exile, Statelessness, and Migration (2018) and Another Cosmopolitanism (2006). (2006).

Kwame Anthony Appiah is Professor of Philosophy and Law at New York University and pens “The Ethicist” column for the New York Times Magazine. He is the author of Cosmopolitanism: Ethics in a World of Strangers (2007) and The Lies that Bind: Rethinking Identity (2019).

Oneness and Difference in the Discourse on Race

A key dilemma that has long shaped ethical and political discussions of the legacy of radical injustice concerns the relative importance of “oneness” and “difference.” To what extent, when considering questions of race, should the unity and equality of all humans be emphasized and/or the unique histories, realities, and experiences of historically oppressed peoples be given center stage? In this conversation, Lawrence Blum and Derik Smith think together about this and other related questions, drawing upon both their academic research and their experiences as activists.

Lawrence Blum is Emeritus Professor of Philosophy and Distinguished Professor of Liberal Arts and Education at the University of Massachusetts Boston. He is the author of I’m Not a Racist, But… (2004) and co-author of Integrations: The Struggle for Racial Equality and Civic Renewal in Public Education (forthcoming spring 2021).

Derik Smith is Associate Professor of Literature at Claremont McKenna College and author of the book, Robert Hayden in Verse: New Histories of African American Poetry and the Black Arts Era (2018).

Prasenjit Duara and Bentley Allen discuss the role that worldviews play in shaping world politics, focusing particularly on how the background assumptions of the liberal imaginary stimulate environmental degradation. These observations lead them to consider the role that worldview transformation must play in allowing humanity to address the many, pressing crises of the day.

Prasenjit Duara is the Oscar Tang Chair of East Asian Studies at Duke University. He is the author of The Crisis of Global Modernity (2015).

Bentley B. Allan is Associate Professor of Political Science at Johns Hopkins University and the author of Scientific Cosmology and International Orders (2018).

Among the many figures who influenced liberal thought after the Second World War, the legacies of Isaiah Berlin and of John Rawls stand out with particular force. In this talk, Arie Dubnov and Andrius Galisanka discuss the respective roles that each of these thinkers played in consolidating the post-war liberal imaginary. They additionally consider the relative strengths and limitations of the two thinkers’ ideas in light of contemporary social and political affairs.

Arie M. Dubnov is the Max Ticktin Chair of Israel Studies at George Washington University and author of Isaiah Berlin: The Journey of a Jewish Intellectual (2012).

Andrius Galisanka is Assistant Professor of Politics and International Studies at Wake Forest University and author of John Rawls: The Path to a Theory of Justice (2019).

Political Theology and the Foundations of Liberal Thought

The discussion of the role of religion, and specifically of Christianity, in public life is central to both modern political and theological thought. Luke Bretherton and Charles Mathewes accordingly discuss their views of the contemporary dilemmas and tasks that the Christian tradition of political theology face, both in historically democratic countries and on the global stage.

Luke Bretherton is the Robert E. Cushman Professor of Moral and Political Theology at the Duke Divinity School and author of Christ and the Common Life: Political theology and the Case for Democracy (2019).

Charles Mathewes is the Carolyn M. Barbour Professor of Religious Studies at the University of Virginia and author of The Republic of Grace: Augustinian Thoughts in Dark Times (2010) and A Theology of Public Life (2007).

Joseph Chan and David Wong consider the role that Confucianism might play in expanding the possibilities of contemporary political thought. They reflect on the extent to which Confucianism should be considered a resource for expanding and reinforcing certain liberal ideals, or as providing an alternative context within which the relative insights and limitations of liberalism can be freshly understood.

Joseph Chan is Professor of Philosophy at the University of Hong Kong and author of Confucian Perfectionism: A Political Philosophy for Modern Times (2015).

David Wong is the Susan Fox Beischer and George D. Beischer Professor of Philosophy at Duke University and author of Natural Moralities: A Defense of Pluralistic Relativism (2006).