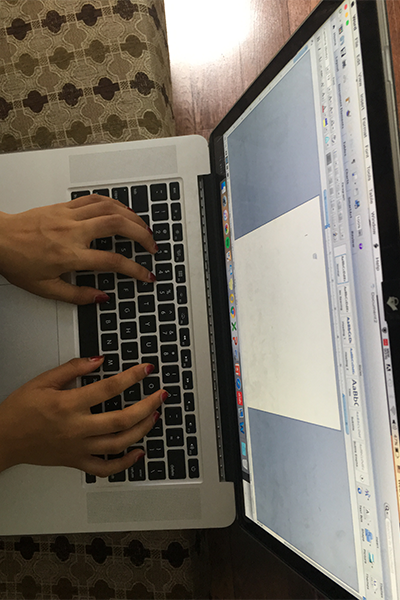 Interview week has finally arrived! I am excited to see how the observations I made about physicians differ or are similar to their own assessments of their ethics through the formal interviews.

I am also shadowing a physician this week who works in family practice medicine. In this type of medicine, the physician sees patients of all ages from children to the elderly. I think it is a great way to conclude the project. It enables me to bring all the different medical experiences considering that the physician has to relate to patients of all different ages.

The one thing that I am disappointed with in my research project is my inability to shadow physicians who are working in health clinics and health care settings. All major health clinics, hospitals, and charity care centers refused to be a part of the project. Although their concerns regarding patient privacy and having an additional liability are valid to an extent, this was extremely frustrating because the project would have had better data gathered from these larger institutions. This may lead to some difficulties especially with the interviews that I am conducting since half the questions focused on resource allocation in such health clinic settings. Since all the physicians are in private practices, which gave them the flexibility to allow me to shadow them, the questions will focus on time as a resource instead of material goods and finances.

Through this project, I learned some valuable lessons regarding research and the importance of documentation, patient privacy, and the layers of rules in healthcare. Realizing the importance of patient privacy, my own protocol was changed several times to ensure that no data regarding patients was collected including their health insurance status or ability to pay. This made me rely on more subtle cues and interactions that helped me see when a patient was part of a lower income group or was having difficulty paying for healthcare.

Although initially, a little frustrating, it enabled me to operate off of similar information as the physicians. Through the interviews, I learned that oftentimes, physicians are unaware when their patients have Medicare/Medicaid insurance or no insurance. Until the patient tells them during their appointment or if the prescription is rejected at the pharmacy, that is when the physicians decide to change the course of treatment based on ability to pay.

As I was interviewing physicians, only one of them consented to being filmed while the interview was taking place. The other two that I have interviewed so far, said they felt uncomfortable being filmed so I took notes by hand on their answers and recorded observations that I made on their body language.

Through my last semester at Duke, I had began to question on whether a career in medicine is what I wanted to pursue or a career in healthcare policy is something I was better suited for. I felt that through the shadowing aspect, my research would enable me to have a unique perspective on medicine, which would help me make this decision.

This summer has shown me that medicine is not as standardized as I originally believed. Through the physicians’ subtle difference in practicing medicine, they became more personable or more efficient. Medical school curriculum is standardized in the United States and even doctors who studied medicine in other countries must take the same exams as American medical students to prove their competency. Despite this, physicians end up still having their own unique styles of medicine. One physician saw 4 patients during her clinic hours and another saw 30. Both had a great rapport with their patients, but one physician was clearly more effective in the balance between running a business and providing quality patient care. She had mastered the art of resource allocation; in this case, the resource being her time.

It is interesting that although medical knowledge is tested in various ways through a physician’s career and even during their time as a student, many important lessons in running a private practice are learned through trial and error. To gain more knowledge and expertise in the balancing act, physicians need to go on and get an MBA. I am intrigued as to why a course in managing the balance between having a lucrative career and providing the best patient care is not mandatory in medical schools too.

This concludes the U.S. part of my project. In a few weeks, I will be traveling to India where I see how medical ethics plays out in a developing country. I will resume my letters when I reach India! 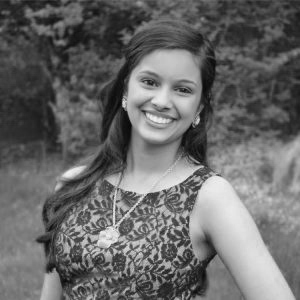 All posts by Angeli Sharma