It was another good week at Community First! Village as I was able to speak to more missionaries and spend meals with community members. I was able to have dinner in a missionary family’s home at the Village while I heard their story of becoming the first residents at Community First! Village several years ago. I also was able to attend a community dinner where everyone was invited to partake in a meal catered by a local church. I had gotten food and headed to meet another missionary. The missionary had just gotten off of work and was talking to some of the residents when he asked me a favor. One of the residents had threatened to pull a knife on some of the other residents if they did not give him any food. The missionary asked me to go to the community dinner to get the resident and his dog a plate of food. I obliged and returned with a full plate of burritos, tacos, spaghetti, rice, beans, and soup. The resident was in a much better mood and thanked me. Five minutes later I was back where I had given the resident the food and it was all on the ground; the resident was not around. Some of the residents he had threatened were talking about how ungrateful he was, the missionary just apologized for the resident’s actions and cleaned up the discarded food. Many of the missionaries talk about how they have to set limits on how much of themselves they give to the residents. I can easily see how deflating it could be to give a resident everything they ask for to see them waste or disregard what was given with ease. Some of the missionaries have told me they have strict limits, such as not giving rides to residents, or not going out of the way to do favors when family is visiting. Because of how taxing the missionary experience has been, they have initiated a new Missionary care program to make sure that the missionary experience is sustainable and not a constant cycle of give, give, give. 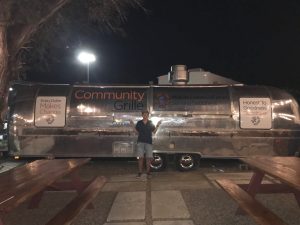 Regardless, the events were soon forgotten as we all celebrated one of the resident’s birthdays. The celebration and food had all been coordinated by the resident’s neighbors. It was remarkable to see true community with neighbors truly looking out for each other.

Issues appear to roll like water off the shoulders of this community; there is an atmosphere of forgiveness. They do not expect the worse of anyone, though they are prepared for it. They see the best in everyone.

The village offers many things for its residents, not expecting too much in return. A missionary here mentioned that there is a consumer culture that the homeless are led into. They are always on the receiving end of services. They are given food at the food pantry. They are given a place to stay at homeless shelters. They are given clothes, showers, and spare change. I do not think that this style of consumption leads to a full recovery unless it also comes with eventual contribution. The value of earning the “it” is transformative. I feel like that has been one of the largest successes of Community First! Village. They enable their residents to contribute. This starts by having each resident pay rent. Some can pay this with their social security, veterans, and/or disability benefits, but for the majority of residents, they work various jobs at some of the many micro-enterprises at the village. In this way, they earn a dignified income that allows them to pay their rent, buy their own food and clothes, and provide for themselves. This seems integral to the transition from homeless to formerly homeless. There must be a certain transition from complete consumption to some self-sufficiency. Or perhaps it is less about self-sufficiency and more about having some sort of investment in the community, something that they have given along the line. Community First! Village has their potential residents volunteer at the village as part of their application process.

How does this transition from consumption to self-sufficiency really occur, especially for those without a place like Community First! Village? If I see someone who appears to be homeless, my immediate thoughts are probably more about what they want/need/may ask for rather than what they could do contribute. Is this thought wrong? I don’t think it is totally correct. Is it safe to assume that someone who appears to have next to nothing would need to receive? Should I change my mindset? At what point, if any, should a homeless individual who has been given what they have needed be expected to sustain themselves? Once homeless individuals can support themselves, should we expect them to do so? I think blindly giving to anyone who needs is the safest response, but conversations of consumption make me hesitant about leading homeless individuals into a cyclic journey of dependence.

That being said, what was described as constant consumption by the missionary might be perceived differently by others. I do not think it is wrong to give, but I do think it is wrong to foster dependency. I would say that ultimately, many homeless-related organizations do not want to help homeless individuals for the rest of eternity, they want to eradicate homelessness in general. Tough stuff. 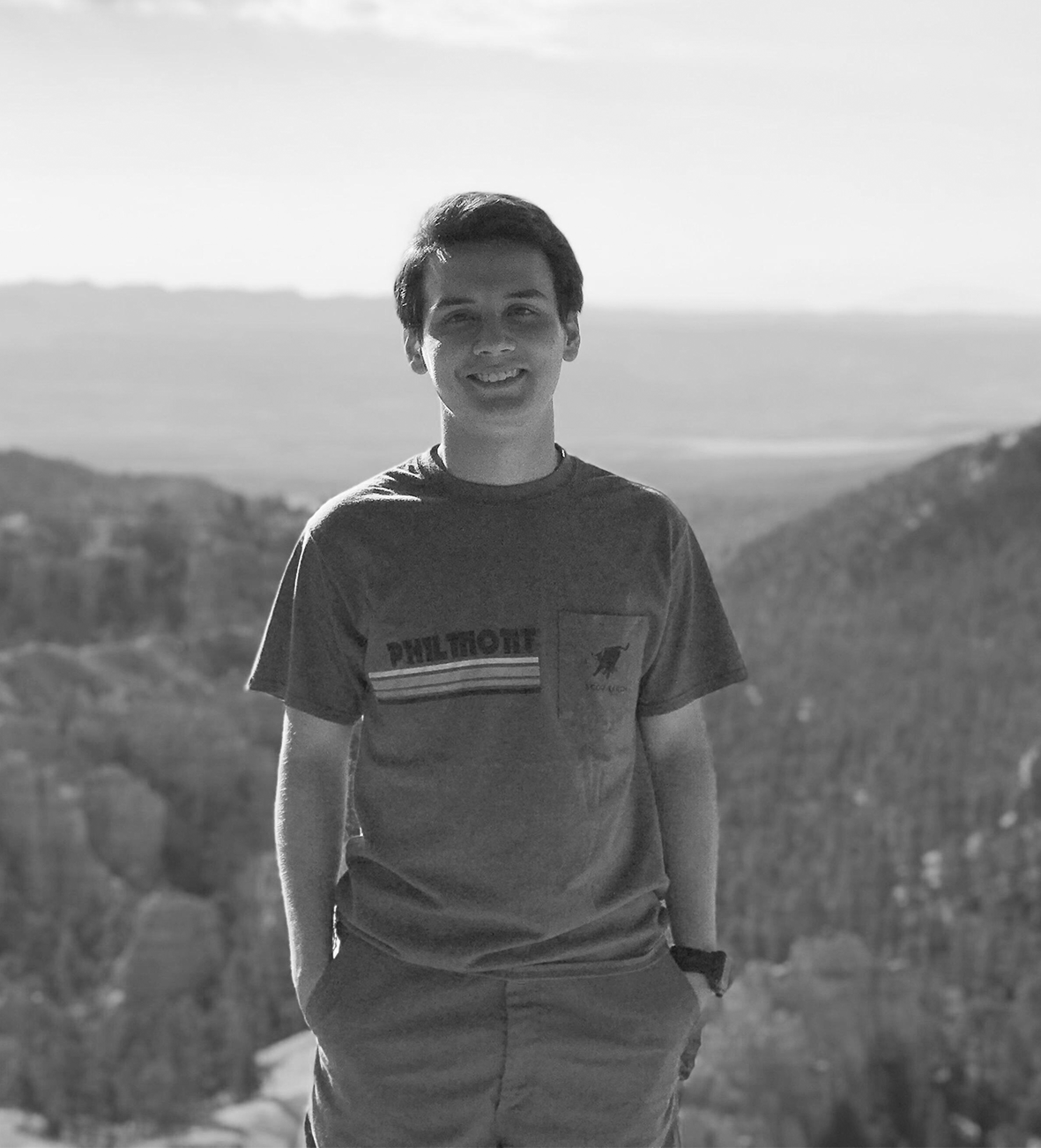