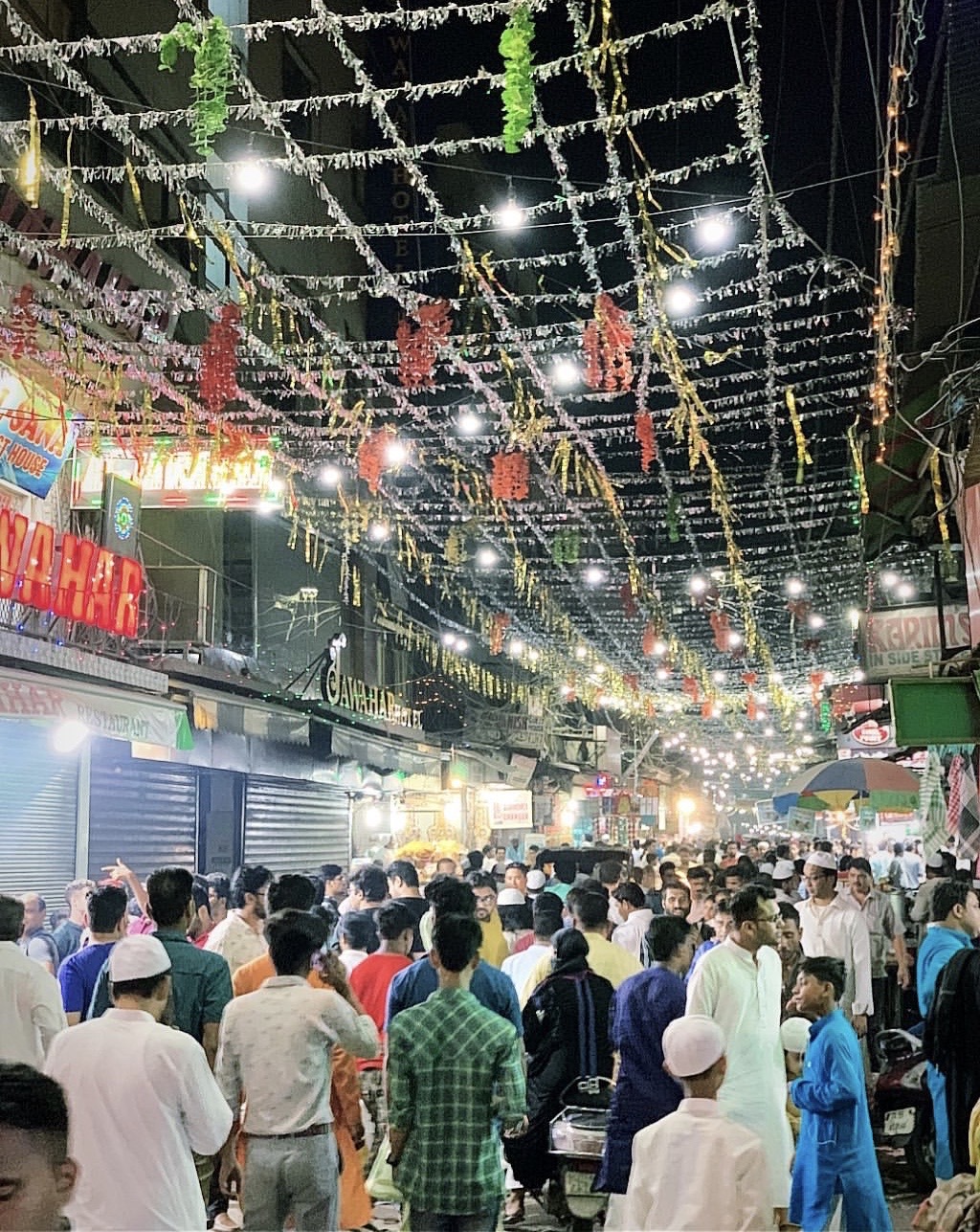 Combining the liberal idea of individualism with today’s highly complex and structured capitalist mode of production   is perhaps the biggest oxymoron that will characterize our time and shape our future. The loss of individual identity and autonomy in post-industrialized capitalist societies has been a hotly-debated issue in public discourse since the inception of these societies. However, we must keep in mind that the loss of individuality is not an unintended consequence of this system. It is the central feature upon which it essentially runs. The capitalist class and their political puppets  confidently assert that ‘the freer the market, the freer the people’ is a perfect manifestation of laissez-faire economics in the political sphere, even though this amalgamation is riddled with inconsistencies and contradictions. For example, I often wonder how the free-thinking individual can exist within this structure when (a) the consumer is completely detached from the processes that produce the goods he consumes and (b) the worker is dehumanized into a single unit of skilled or unskilled labor used to produce for the faceless consumer. I often wonder where the free-thinking individual sits in this intricate system that apparently revolves around him, but works only when he behaves in a uniform, predictable pattern. I often wonder whether the multitude of choices that we are offered in a capitalist society actually encapsulate our differences, or just mere preferences. I might think that I’m different and morally superior for choosing almond milk over whole milk in my morning coffee to annihilate the unsustainable dairy industry, but little do I know that both the brands of milk are owned by the same parent company. And I’m not saying that it’s bad to have choices, after all it’s the choices we make that define us- but we must be wary of the illusion of choice.

And it is precisely these choices that I investigated in these last two weeks. Entering into the 4thweek of this remote research effort, I finally got to bridge the gap between the consumer and the producer by putting a voice and a story to the mysterious and inconspicuous faces of the migrant workers of New Delhi. Although I would have preferred a face-to-face conversation over a steaming hot cup of masala chai, the insights I gained from these telephonic conversations were truly eye-opening. I often found myself on the receiving end of these waves of aporia, situations where I simply could not fathom the difficulties that these workers go through without questioning certain fundamental beliefs that shape my outlook on the world. While I sat in my comfortable air-conditioned room clasping a glass of American imported lemon seltzer to tolerate the infamous Delhi summer, on the other end of the phone call sat a man not much older than me. A man who was recently laid off from a daily-wage job with virtually zero labor protection or benefits. He had to walk over two hundred miles with a gunny bag strung over his shoulders in the same scorching heat to reach his native village because he did not have any money left to sustain himself in the city. He hitched multiple rides in truck containers to hide from police officers looking for lockdown offenders— a literal manifestation of the reduction of human beings to nothing but objects, mere units of labor being transported across the country. He worked as a construction worker in the city, and the thought that this man could have built the roof above my head did not leave my mind throughout the duration of the call. And it was at this point I realized the depth and consequences of the choices I make as a consumer in a capitalist system. Moreover, I also realized that apart from giving people illusionary choices, this system also hides certain very real choices that it forces you to make. For example, it ingrains you to accept that since the supply of unskilled labor is more than its demand, it is natural for them to get poverty wages. It consciously hides the fact that you have a choice. You have a choice to refute these ‘universal economic principles’ as some sort of scientific basis to justify the status quo. Hiding these choices is how this system gets away with its exploitative nature. Despite these moments of cognitive dissonance (something I guess a researcher should get used to), I also had moments of laughter and bonding over our mutual hatred of politicians, humbling moments of respect, and profound moments of learning about the indomitable nature of the human spirit.

These conversations have thrown a very different perspective into the mix and have certainly made the moral calculus more difficult. However, it has also made my inquiry more nuanced. I am now very well-equipped to converse with consumers and find out the answer to my original question. 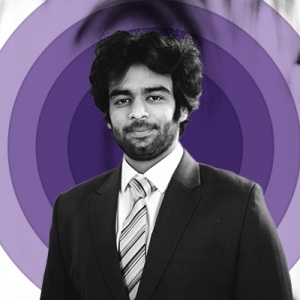