“Without media attention, humanitarian crises, with their horrifying impacts, will continue to be learned by the outside world way too late.”

Within ninety minutes, I listened to a woman forced to flee her home in Homs, Syria both cry and laugh as she recounted stories from her life. While only a small glimpse into her incredibly complicated narrative, the interview delivered a wide range of emotions. It was one of dozens with Syrian, Iraqi, and Palestinian refugees I participated in at Amman, Jordan during the Kenan Institute for Ethics’ Duke Immerse program last semester. 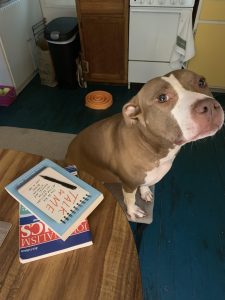 One of the most striking things: no two stories were alike. That makes sense, of course. People differ. Though my friends and family have lots of similarities in our lifestyles and shared experiences, if asked to recount some of the most important events in our lives, I feel confident that very little would overlap. Why is it then that in the media a singular story can be assumed for refugees; a story filled solely with tragedy and heartbreak?

The stories I heard in person from refugees in Jordan are very different from those that I see in the media. As a student interested in journalism, I wonder why the two so often don’t align. Why do news media focus on the suffering, trauma and death that goes along with refugee stories? Part of this likely helps bring attention to humanitarian crises. Or perhaps it is more likely to attract readers? Or maybe some politicians’ attacks on refugees are bringing their stories to the front page of newspapers?

News media have an incredible amount of power to shape stories of our time, including those on migration, which is growing globally. Think for a minute about the Syrian refugee crisis. What comes to mind when you try to visualize it? For many, the answer to that is a photo of a three-year-old Syrian boy lying dead on a Turkish beach. Media reports made this boy, Alan Kurdi who drowned in the Mediterranean Sea, a symbol of refugee suffering. This image not only became linked to the entire Syrian refugee crisis but also helped to bring the world’s attention and resources to this humanitarian issue. This power makes how the news media portrays migration incredibly important.

My advisor pointed me to a New York Times article that expressed the difficulty of trying to report the complex narrative of migration. Titled “My Interview With a Rohingya Refugee: What Do You Say to a Woman Whose Baby Was Thrown Into a Fire?,” the article well captures what I observed when interviewing refugees in Jordan. Not only is finding what to say to refugees immensely difficult, but more importantly: how do we do their stories justice? A picture of suffering, like that of Alan Kurdi, is a fundamental part of the story, but it is not the whole story. The refugee story does not end once they leave their country of origin. It does not even end if they are resettled in a new country like the United States (though only one percent of refugees globally are ever resettled). Their lives and stories continue. Ignoring this continuance fails refugees and news media consumers. Instead of focusing on suffering news media should ask: what makes these refugees like everyone else? How do they assimilate to new cultures? What are the public policy implications for a community with mass migration both coming and leaving? Refugees show a glimpse of how our world and its people are intertwined as they migrate; they show the best and worst of humanity. The news media can highlight this if they share more than just refugee suffering.

With journalism’s power comes much responsibility. As a Kenan Summer Fellow, I will research how journalists can more fully report on stories of refugees. Specifically, I want to explore how journalists can best use interviews to accurately represent people’s experiences. My project has three parts. The first is a lot of reading and researching ethical issues that have come up in different fields regarding how to ethically work and talk with vulnerable populations. From this research, I hope to create and apply a set of guidelines for interviews. Next I will work with an organization in Athens, Greece called the Melissa Network to interview refugee women from all over the world. I plan to ask these women what the media get right and wrong about their stories and write an article with what they tell me. For the last part of my project, I will use all I learn as material for a research paper to inform news media educators and organizations about my findings.

As Jan Egeland put it, news media have a responsibility to bring humanitarian crises to light because often only they can. To journalists’ credit, many publications have ethics guidelines that reporters and editors must follow. Yet do the guidelines adequately address reporting on vulnerable populations? How do can we preserve refugees’ humanity and express more of their stories than just the trauma? I hope to learn more about this over the next few months, though I anticipate that, at first, I may find more questions than answers. 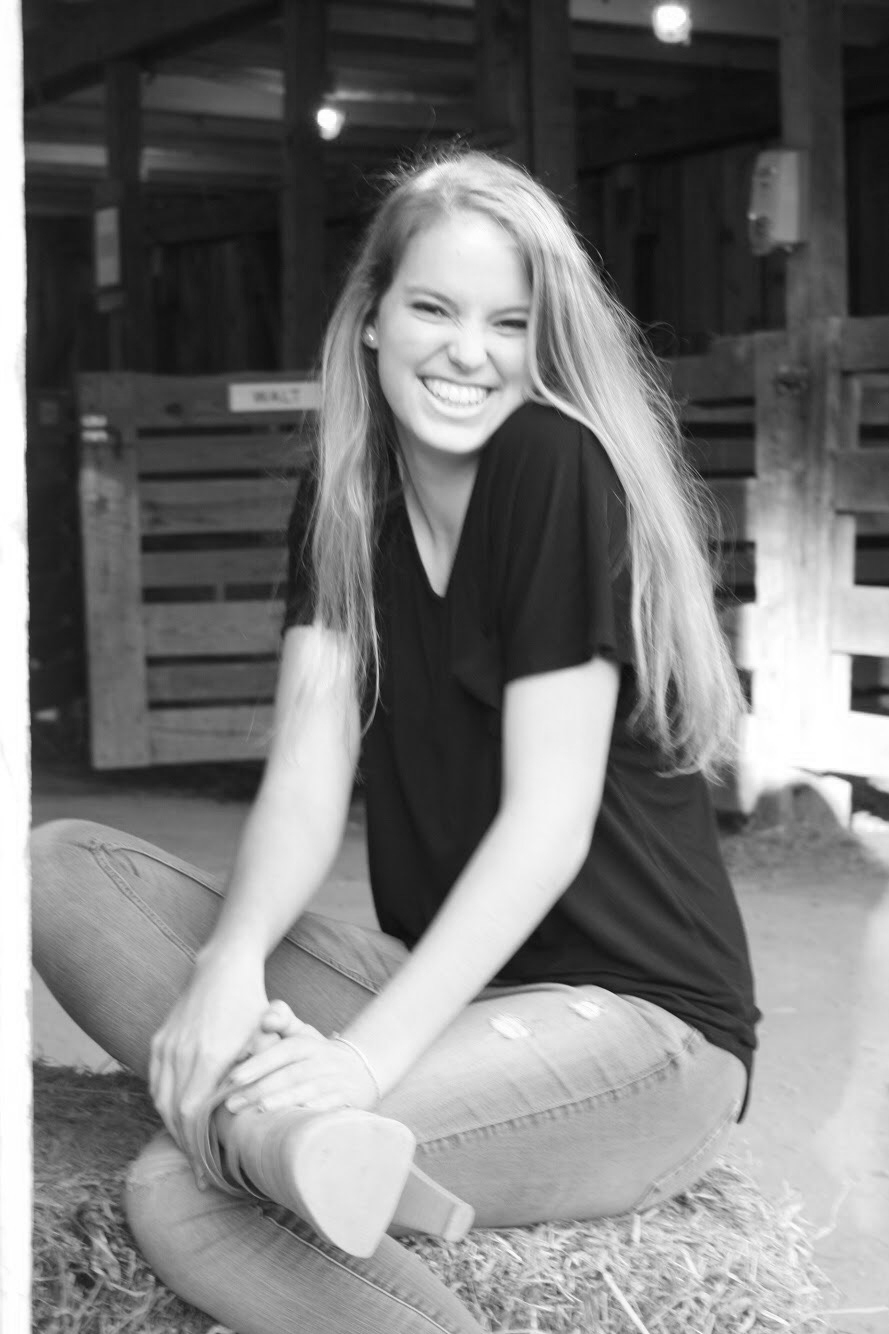 Alex Johnson is a Trinity sophomore from Raleigh hoping to major in public policy and french. Alex plays the piano and loves reading and goats.

All posts by Alex Johnson