How Should Higher Ed React to Trumpism?

By Scott Peters on January 28, 2020
Eric Mlyn argues that higher education has been complacent in its reaction to Trumpism and “the time for faculty and university leaders to speak out is now. It is better late than never.”

Mlyn (Kenan Distinguished Faculty Fellow and Lecturer at Sanford School for Public Policy) is back on Duke’s campus this semester and is focusing some of his teaching, research and writing on a project to answer timely questions around higher education’s response to our current administration. Returning after a semester as a visiting scholar at the Tisch College for Civic Life at Tufts, Mlyn argues that the Trump presidency poses a threat to universities and more broadly liberal democracy and aims to launch an open discussion here at Duke.

In the classroom, Mlyn struggles with challenges associated with how to teach in this current climate. To this end, he says plainly to his students, “I’ve never done this before as a teacher – I want you to know that I think Trumpism is a threat to American democracy.” He describes “Trumpism” as a combination of right wing populism and anti-establishment beliefs, coupled with an assault on some of the core values of liberal democracy such as freedom of the press, freedom of speech, and open and fair elections.

With this transparency, he lets his students know exactly where he’s coming from and openly welcomes disagreement – even to the point of wanting students to invite friends with opposing points of view to sit in on the class. He stresses the importance of maintaining a respectful open, and civil conversation. Despite the fact Mlyn has a strong opinion that he feels an ethical obligation to express, he assigns contemporary readings with an alternative perspective and tells his students to come to class prepared to argue ways Trump is in fact deepening democracy rather than threatening it. He says, “In the academy, it’s our role to contextualize and historicize Trumpism – to put it in some perspective, which is what I’m trying to do in my classroom.” Mlyn teaches of Trumpism as having deep historical roots in our country and that it is likely to survive past this presidency given global trends. 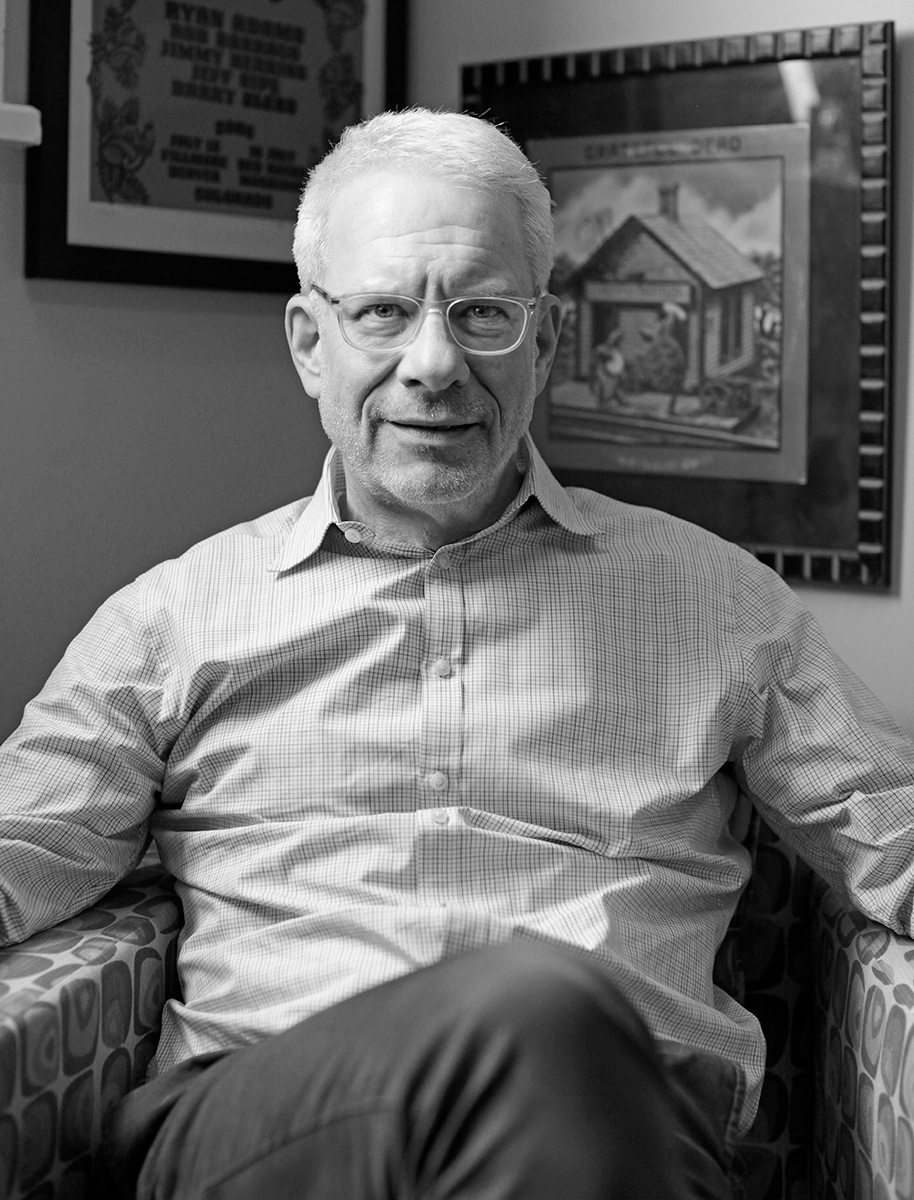 Mlyn will examine the actual policies that are coming out of the Trump administration, including endowment taxes, the executive order to squelch dissent on college campuses, trade wars with China, and immigration policies that threaten the global reach of our institutions. Mlyn recognizes some universities have spoken out directly about certain policies, but not as a general rule and not defending on the broader values of the university: science, fact, truth, multiculturalism, and open inquiry. “Everything we believe in as institutions is being threatened,” he asserts, “and we’re just not saying much or doing anything.” For Mlyn, “doing something” means faculty and university leaders speaking out as they did against the war in Vietnam and Apartheid in South Africa.

As this project develops, Mlyn’s goal is to provoke a conversation on Duke’s campus to a wide audience, opening the door to discussion with those who disagree. He would like to convene other faculty across the disciplines to talk about how this historical movement has impacted their work, likely through blogs, podcasts, and a series of interviews. Among these impacts, Mlyn wonders how faculty who teach about the environment dealing with about climate change denial and how faculty who are teaching about Eastern Europe and Russia deal with the constant stream of news about Russia and Ukraine?

Success would require that this campus engages this issue, with an open and vibrant conversation on the constraints and ethical and moral dilemmas faculty and leaders face. Mlyn stresses his approach will provide an open space for divergent viewpoints. “This is not partisan, this is about what I see as a threat to the nature of our regime, and that’s why we need to speak out.”

Watch the Kenan website for future updates on “Higher Ed in the Age of Trump.”