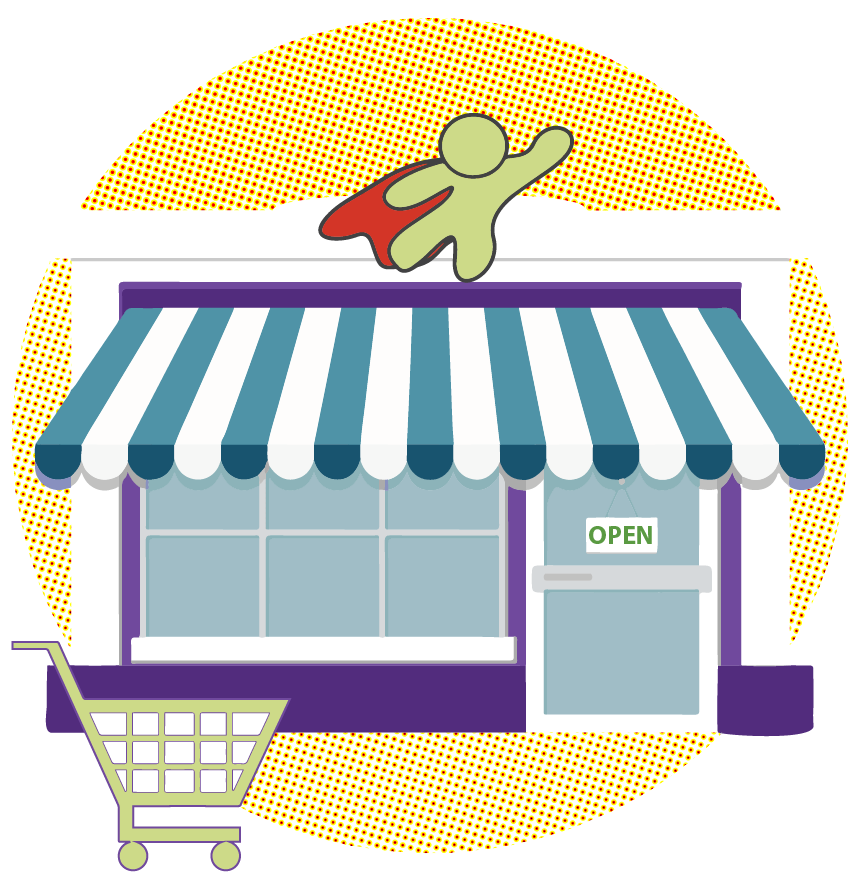 I recall career day in kindergarten, when parents would come into class and talk about their jobs. Professions like police officer, firefighter, soldiers, lawyers and doctors would be considered heroes. They would tell tales of their time on the job saving lives. Their brief presentations concluded with a much deserved applause from the class. Almost all of my classmates excitedly exclaimed I want to be a hero when I grow up, so I will be [one of the aforementioned professions]. As kindergarteners, we had our lives planned. Everyone wanted to be a hero.

Then, the parents who were bank tellers, computer salesmen, and grocery store clerks presented to my kindergarten class. As they described their jobs, my classmates and I found their presentations far less glorious. Why would anyone choose to handle money or machines, or help purchase food when they could be a hero and help people instead? One classmate had a confused look on his face when he heard the bank teller parent talk about interest. How could anyone find this interesting, my classmate whispered to me. Looking back at my kindergarten yearbook confirms my memory. While people reported wanting to be doctors, lawyers, firefighters and other heroic careers, I found only a few cases of people wanting to be what we considered non-heroic. At that time, we didn’t understand that circumstance creates glory, not position alone.

In times of the COVID-19 pandemic, it seems much of the world is turned on its head. Zoom and other virtual meeting platforms have extended past the university touching nearly every aspect of life. Information Technology teams who typically go under the radar, are now at the forefront of operational efficiency. They have become the heroes of some of the largest institutions (Duke included). In times of social distancing, only those that are considered “essential” continue to go to work putting their lives at risk for the benefit of society. Going to the grocery store, I felt compelled to thank the clerks, much as I feel compelled to thank soldiers, for putting themselves on the line to serve others.

While grocery stores continue to operate, many people are now scrambling to purchase electronics to ensure that they stay connected amid a temporarily virtualized society. As a result, computer salesmen, like my father, now come home recounting stories of customers calling them their heroes in times of crisis. Bank tellers who previously served a mundane role, have become points of access to much needed cash and liquidity.

During a crisis what we consider essential puts a new perspective on glory and heroism. Those whose work is often thought of as a means to an end, now preform lifesaving duties. This pandemic has humanized professions, making me recognize that the grocery store clerk, like the doctor helps people survive. I wonder how next kindergarten career day will go…

Since reflecting on how COVID-19 has changed our understanding of what is essential, I began counting the people whose work allows me to function daily. The grocery store clerk, the gas station worker, the bank teller, the IT staff, the mail(wo)man, truck drivers…. Eventually, I count over 100 people who without them, my daily life would come to a halt. I realize that these are also the people whose work I typically take for granted. I was never taught to view their work as glorious, or heroic. What a limited worldview I had!

This pandemic has taught me to appreciate the many heroes who are risking their lives and whose work allows society to function as smooth as possible even during a crisis. To those whose work is just now being considered essential, thank you for being heroes. 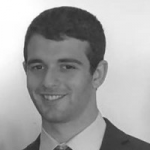 Andrew Carlins is a T’21 Undergraduate and has participated in Duke Engage Dublin and Citizenship Lab with the Institute.