From States to Businesses: Considering the evolution of regulation and violence in an increasingly economically-integrated world 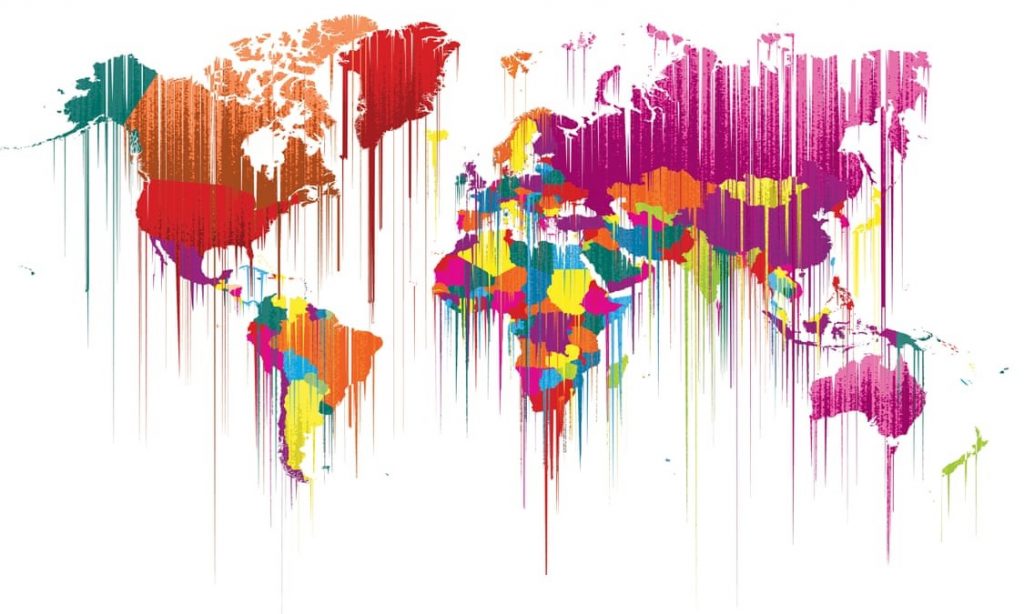 I don’t know exactly how long I’ve been wary of big businesses and large corporations, but as I reflect on the path that lead me to join Business for Social Responsibility (BSR) this summer, I realize that throughout my time at Duke I’ve essentially worn blinders when it comes to the influence—and at times existence—of businesses and corporations.

I’ll try to unpack that. I believe a large part of why I chose to study political science, doubling down on language study is because I believe war and conflict often results from a lack of understanding.

Of course, this is an incredible simplification, but I’ve long believed that separation and subsequent violence imparts—in the most very basic sense—from miscommunications and misunderstandings. Unfortunately, these concepts are weaponized to fight wars of greed and draw blood of innocence, but miscommunications and misunderstandings are often at the root of inexplicable harm and suffering.

Studying in Jordan this past year, I completed a research project that questions the current international regime’s ability to promise human rights. As the international regime’s framework is supposedly comprised of entities that follow the juridical nation-state model – that is a state whose population ideally identifies with a single ethnic identity—their ability to promise and ensure the human rights of minority populations often threatens the ruling/majoritarian population’s monopoly of power.

Pondering the nation states’ and international regime’s flaws, I began to consider alternative ways to ensure human rights. In truth, all the ‘solutions’ I proposed to my audience of one (me), were just iterations of the nation-state: confederative models, federative models, etc.

However, after reading about the Pathways Fellowship and the different organizations with whom the fellowship partners, I began to consider alternatives. Namely, these alternatives take the form of businesses’ adoption of social responsibility and corporate accountability objectives.

Unfortunately, I’m not able discuss the reasons why businesses choose to adopt such objectives and frameworks as I have yet to wholly understand. However, as I’ve reviewed past cases, projects, and proposals from BSR’s archives, I’ve begun to understand how corporate accountability measures may have the potential to take the place of—and at the very least augment—the international regime’s human rights principles, treaties, laws, and directives.

To start, I’ve really enjoyed connecting some of my knowledge on the evolution of the current human rights framework I’ve gained from my Duke courses, to BSR’s business focus.

Briefly, when I think of the United Nations’ Universal Declaration of Human Rights (UDHR), I think of its relation to states. That is to say the UDHR directly addresses the role of states, charging them with the “obligations” and “responsibilities” to ensure the human rights of all who live within the confines of their borders.

However, as our world grows more interconnected by the day, and multitudes of borders are crossed with the ‘send’ of a text and the ‘purchase’ of an online product, the UDHR’s direct—and limited—address to states is weakening.

From a realist’s lens, this weakening may be the result of the international regime’s difficulty in imposing costly sanctions on those ‘bad actors’ who are non-compliant and overtly contrarian. However, the realist lens often defines cost in a vacuum, with true ‘cost’ stemming from firepower, arms wielding, and at times severe economic attacks.

However, in relying on such costly measures, this framework generally assumes that instances of human rights abuses are exceptional, and states wield the absolute power and responsibility in their execution. However, this is far from the case.

For one, states are arguably no longer the main actors on the international stage. From the simple fact of a nearly internationally integrated economy, to more severe charges like the rise of corporatocracies, businesses wield power and influence that trumps that of many states.

I personally, find the implications of rising influence, sans matching military power fascinating in the grand scheme of international relations, but will have to save that for a later post. Instead, I think I’m better equipped to focus on the states’ relationships with businesses.

Similar to the UDHR, businesses are regulated, but again the actual regulating falls under states’ “obligations” and “responsibilities”. As businesses’ power and influence continues to eclipse that of states, the states’ regulatory power grows increasingly null.

And here we come full circle.

As the international regime charges states with the “obligations” and “responsibilities” to both ensure human rights and regulate business, but states’ power and ability to do so is on the decline—a function of businesses’ assent—need for a new regulating framework is clear.

To me, it initially feels a little risky to leave that regulating framework up to businesses, but I suppose that parallels the nation-state existing as the current international regime’s base component.

From here, as I continue to consider alternative frameworks to not only regulate business, but far more importantly—ensure human rights—I’m looking forward to considering ways in which violent conflict may be avoided.

Historically, states’ greatest regulating tools against other states come in the form of clear violence, with loaded guns, planes, and ships. However, as influence shifts to less Hobbesian actors, this form of violence will hopefully diminish.

Unfortunately, that likely doesn’t equate to the end of violence, but the increase of—in our present eyes—more ‘covert’ forms of violence and human rights abuses, e.g. identity theft, pointed financial ruin, an increase in discrimination via economic opportunity, etc.

Luckily, BSR is on the case! With that, I’d like to add that I feel incredibly fortunate to have the opportunity to intern for BSR this summer, despite the current global climate, and am thankful for the opportunity to further unpack these musings and learn from professionals who are so committed to BSR’s mission: “to create a more just and sustainable world.” Any and all regulation would be superfluous with more leaders like them. 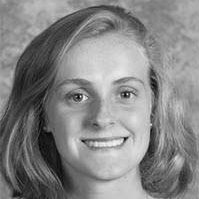