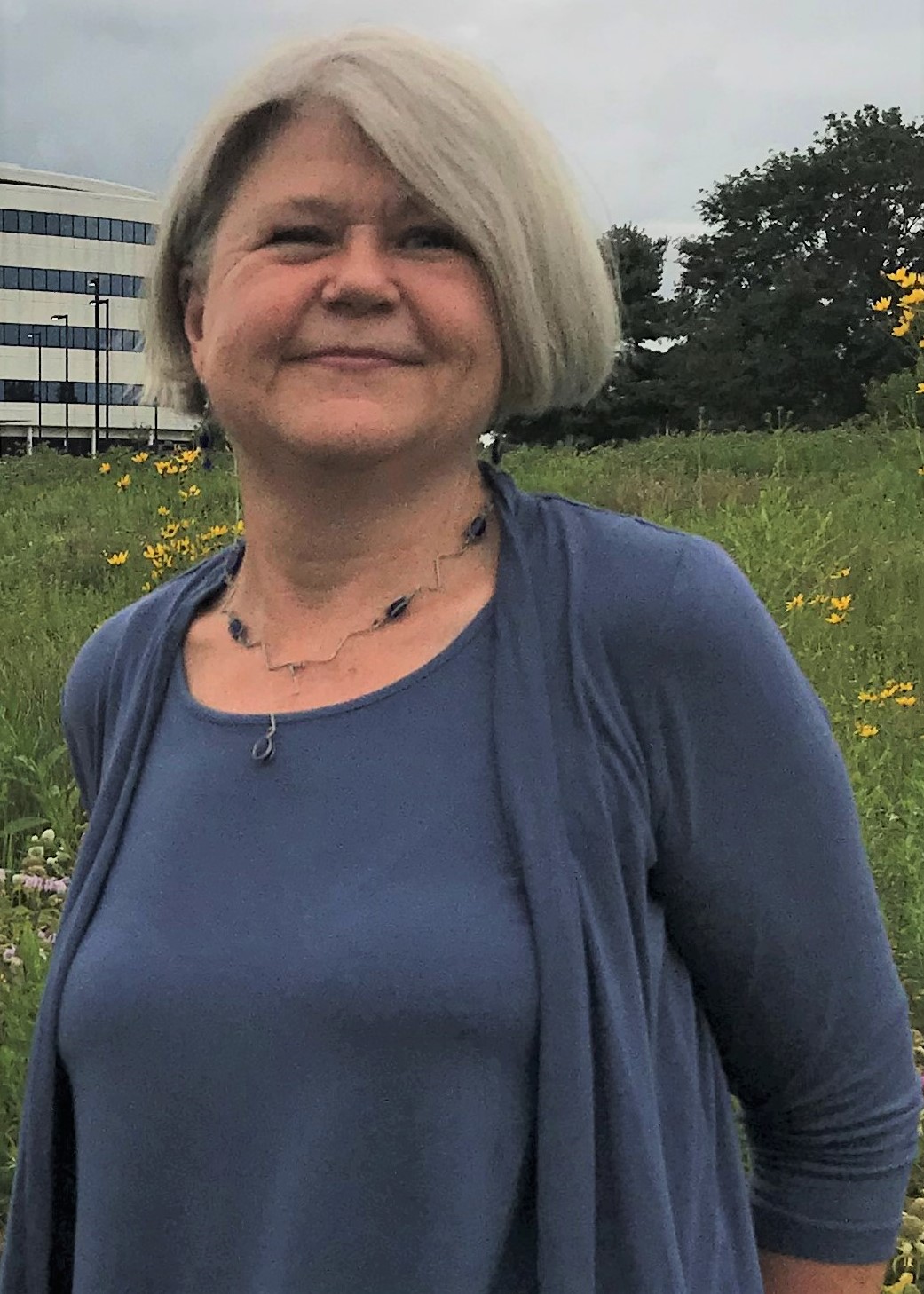 Seminar featuring Anne Vila, University of Wisconsin, “Spectacles to ‘Confound All of Philosophy’: The Paris Crucifixions of 1758-60”. Abstract: A bizarre sort of spectacle rivetted Paris in 1758-60: assemblies organized by fringe cells of the Jansenist convulsionary movement, where female adepts endured crucifixions and other brutal mortifications—often before sizable audiences. These assemblies were rooted in beliefs and practices that took shape 30 years earlier, when some Jansenists began convulsing ecstatically around the tomb of François de Pâris. They were also tied to the battles that pitted Jansenists against philosophes in the late 1750s: as one apologist declared, they were meant to “confound all of philosophy” by demonstrating the power of faith over incredulity and godless rationality (ills imputed to the Encyclopedists). To uncover both the ideological stakes of these spectacles and the attraction they held, I take a Rashomon-style look at how they were described by different eyewitnesses: defenders of the convulsionary movement, aristocratic curiosity seekers, physicians, and allies to the philosophes. I also consider their textual afterlives from the 1760s into the 20th century.

Speaker bio: Anne Vila is the Pickard-Bascom Professor of French at the University of Wisconsin-Madison. Her research focuses on the interplay of literature, medicine and philosophy in the context of eighteenth- and nineteenth-century France, while also venturing into other areas of European culture and intellectual history. Her publications include the monographs Enlightenment and Pathology: Sensibility in the Literature and Medicine of Eighteenth-Century France (1998) and Suffering Scholars: Pathologies of the Intellectual in Enlightenment France (2018). This paper draws on her new book project, tentatively entitled “Convulsive Enlightenment: Lives and Afterlives of the Convulsionnaires in French Culture (18th to 21st Centuries).”

In recent years, intellectual history has reestablished itself as a distinct and vital field of scholarship, with a new attention to the social and cultural contexts of thought as well as to language, rhetoric, and meaning.  Even as the field has applied insights from a broad range of other disciplines, and especially from literary studies and philosophy, its practitioners have sought an understanding of thinkers, ideas, and texts that is emphatically historical. The Triangle Intellectual History Seminar, a partnership with the NCSU Department of History, Wake Forest University Office of the Provost, UNC Carolina Seminars, and the Duke Department of History, meets regularly to discuss visiting speakers’ working papers that deal with these issues.