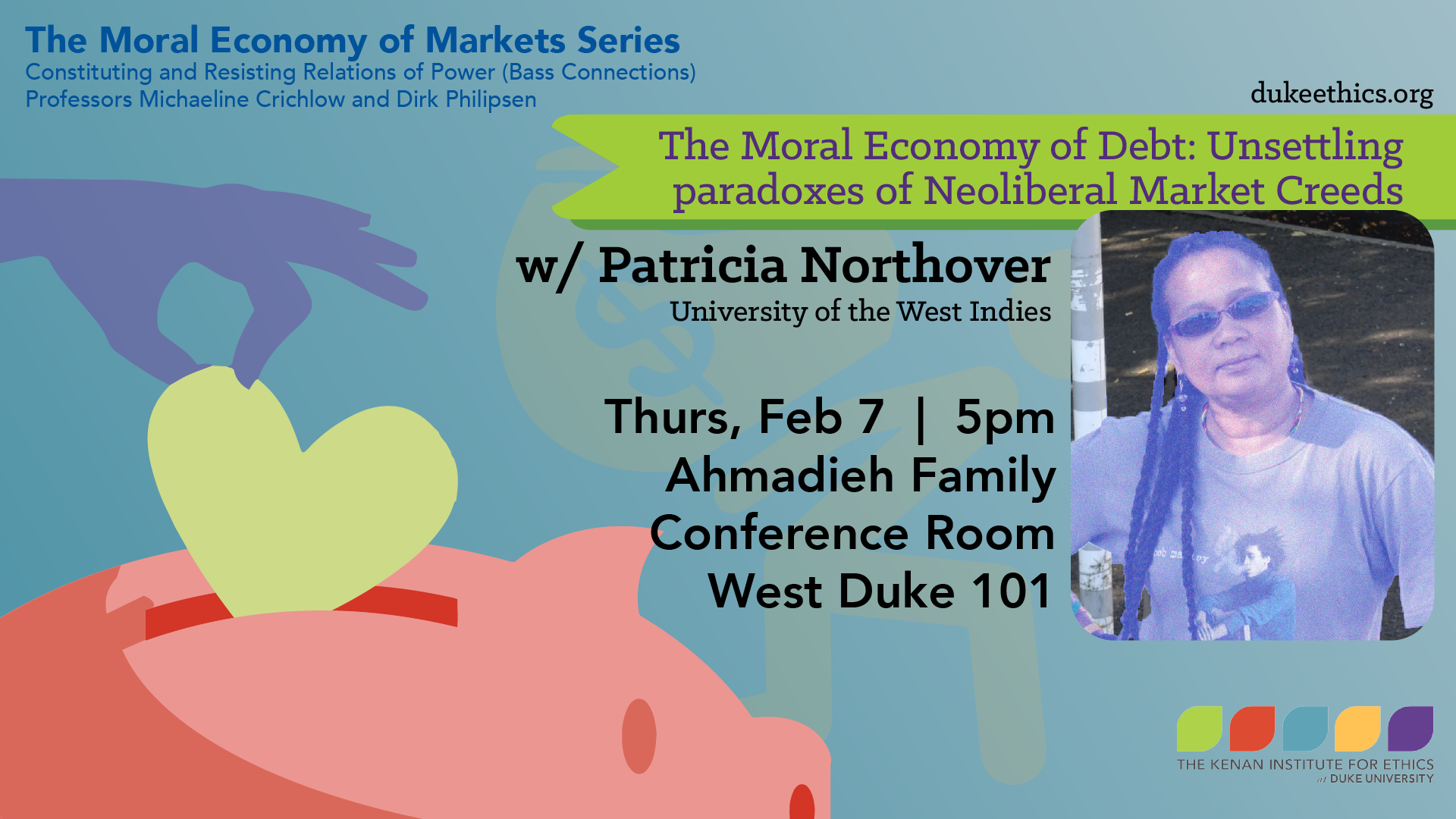 Patricia Northover specializes in economic philosophy and critical development studies. She is a Senior Fellow at the Sir Arthur Lewis Institute of Social and Economic Studies, at the University of the West Indies, Mona (SALISES, UWI) and Chair of the sustainable rural and agricultural development research cluster at SALISES, Mona (see, salises-srad.com).  Dr. Northover is an alumnus of the University of the West Indies, where she completed her first degree in Economics and Management, with first class honors as well as her MSc in Social Sciences from the Consortium Graduate School.  She also completed MPhil and Doctoral degrees in economics at the University of Cambridge and has been a Fellow, at Girton College, University of Cambridge, and a Visiting Mellon Fellow Professor, at Duke University.

She is the co-editor of the journal Cultural Dynamics and the author and co-author of several articles, book chapters and edited volumes on the philosophy of economics, cultural dynamics, economic growth, climate change and Caribbean development, as well as on the Negritude movement and the racial philosophy of place.  Her work has been published in the South Atlantic Quarterly, Cambridge Journal of Economics, Cultural Dynamics, Global South, Caribbean Dialogue, Small States Digest and Social and Economic Studies.  She is currently completing the production of 2 film series on the history of the sugar industry of Jamaica, the first,  a  four part adult documentary  entitled  “Sugar Cane: Recycling Sweetness and Power in Modern Jamaica” and the second a whimsical children’s animation series, (4 episodes) called Ms Sugga.

Dr. Northover is a collaborator on the Race, Space, Place Project launched by Prof. Michaeline Crichlow, (Duke University) which seeks to offer critical multidisciplinary dialogue on the intersection of these forces and host academic dialogue as well as other forms of reflection on the making and unmaking of freedoms in the Atlantic and beyond, (see, https://racespaceplace.com/).

She has published with Michaeline Crichlow, Globalization and the Post-Creole Imagination: Notes on Fleeing the Plantation. Durham: Duke University Press, 2009.