Screening and Panel Discussion of WHITE NOISE: Inside the Racist Right 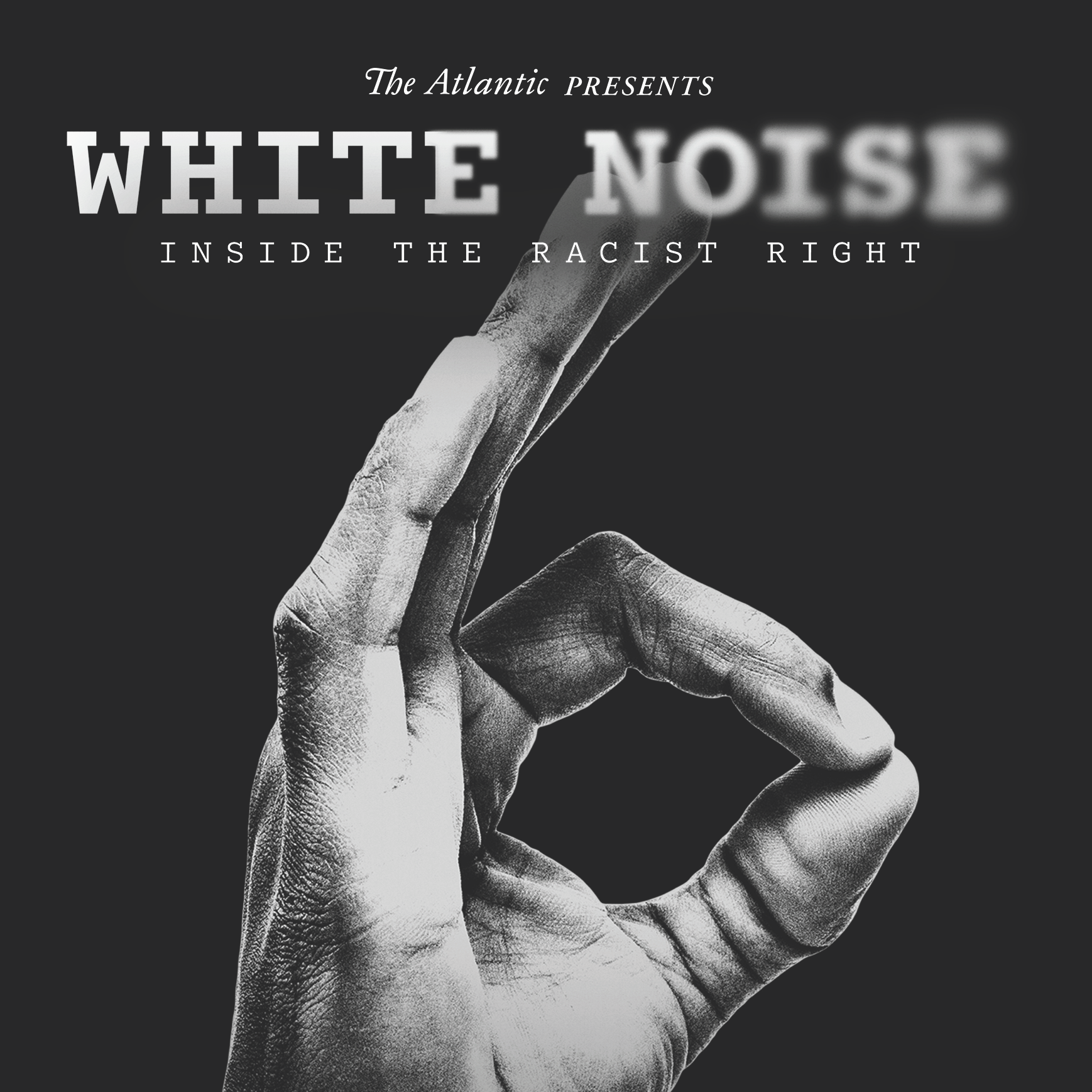 The Sanford School for Public Policy, The Alexander Hamilton Society, the Kenan Institute for Ethics, and the Triangle Center on Terrorism and Homeland Security presents a virtual screening and discussion of The Atlantic’s White Noise.

The Atlantic’s first feature documentary is the definitive inside story of the alt-right. With unprecedented, exclusive access, White Noise tracks the rise of far-right nationalism and the terrifying heart of the movement—explosive protests, riotous parties, and the rooms where populist and racist ideologies are refined, weaponized, and injected into the mainstream. As white nationalist violence surges in America and across the world, White Noise represents an urgent warning about the power of extremism, and where it’s going next.

You will have access to stream the film from February 1st – 12th. Read more about the event and register at the link below, and join us for our panel discussion LIVE on February 10 at 4-5.30pm EST.