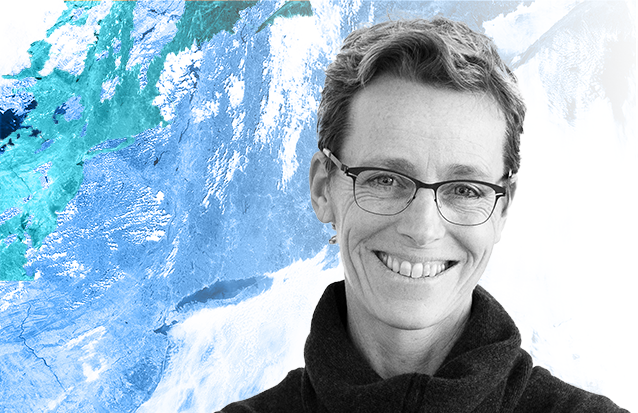 Kate Brown is a Professor of Science, Technology and Society at Massachusetts Institute of Technology. Her research interests illuminate the point where history, science, technology and bio-politics converge to create large-scale disasters and modernist wastelands. She has written four books about topics ranging from population politics, linguistic mapping, the production of nuclear weapons and concomitant utopian communities, the health and environmental consequences of nuclear fallout from the Chernobyl disaster to narrative innovations of history writing in the 21st century. Her books include Plutopia: Nuclear Families in Atomic Cities and the Great Soviet and American Plutonium Disasters, Dispatches from Dystopia: Histories of Places Not Yet Forgotten, and Manual for Survival: A Chernobyl Guide To the Future.