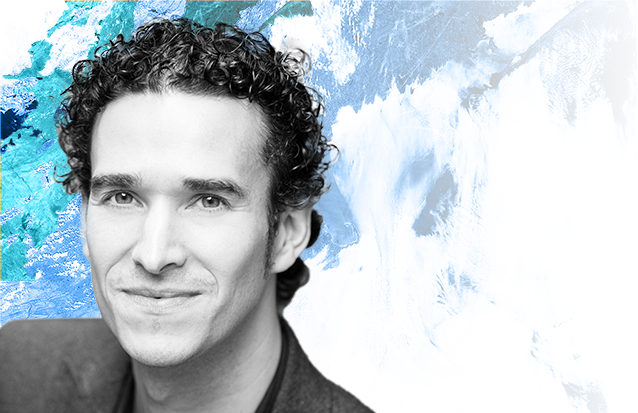 Douglas Kysar is Faculty Co-Director of the Law, Ethics & Animals Program, Deputy Dean, and Joseph M. Field ’55 Professor of Law at Yale Law School. He was born and raised in Indiana. Under his mother’s guidance, he developed a love of reading and a love of the more-than-human world. Kysar later studied at Indiana University, where his two loves developed further with guidance from the great nature writer and teacher Scott Russell Sanders. After law school, Kysar began teaching at Cornell Law School and moved to Yale in 2008. Kysar’s work studies the way society utilizes laws and regulations to prevent, manage, and respond to threats of harm to life. He has had a particular focus on climate change law and policy for several years now because climate change will bring harm to life on an almost unimaginable scale. He is the author of Regulating from Nowhere: Environmental Law and the Search for Objectivity and the faculty co-direct (with Jonathan Lovvorn) of the Law, Ethics, & Animals Program at the Yale Law School.