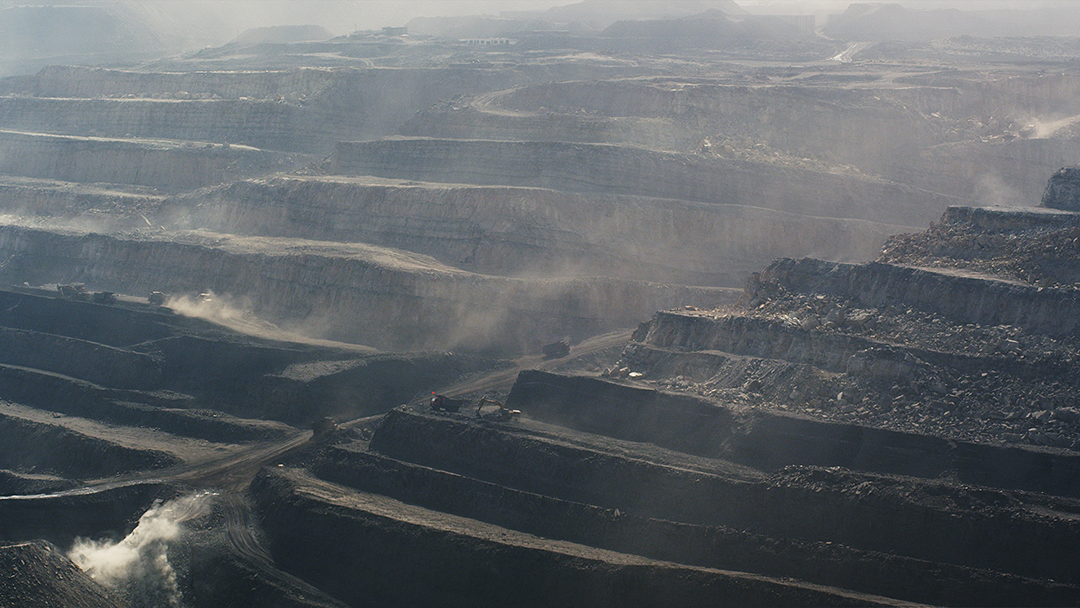 Join us for an evening of documentary films focused on the ethics of environmental change, presented as part of Kenan Graduate Arts Fellow Cassandra Klos’s exhibit, Existence on the Periphery. Through striking visuals and intimate portraits of people living at the extremes of habitability, these films invite consideration of the promise and peril of life in the Anthropocene, in which human action is a major contributor to changes in earth systems.

The slate includes a screening of Zhang Liao’s 2015 documentary feature, Behemoth, a meditation of China’s coal and iron mining industries that borrows its structure from Dante’s The Divine Comedy.

Short works by Allison Cekala and Janet Biggs will precede the feature.

The screening begins at 6pm on February 24th in the Rubenstein Arts Center Film Theater.