“The Border is Everywhere”

By Ethics and Global Citizenship Living/Learning Community on March 17, 2020 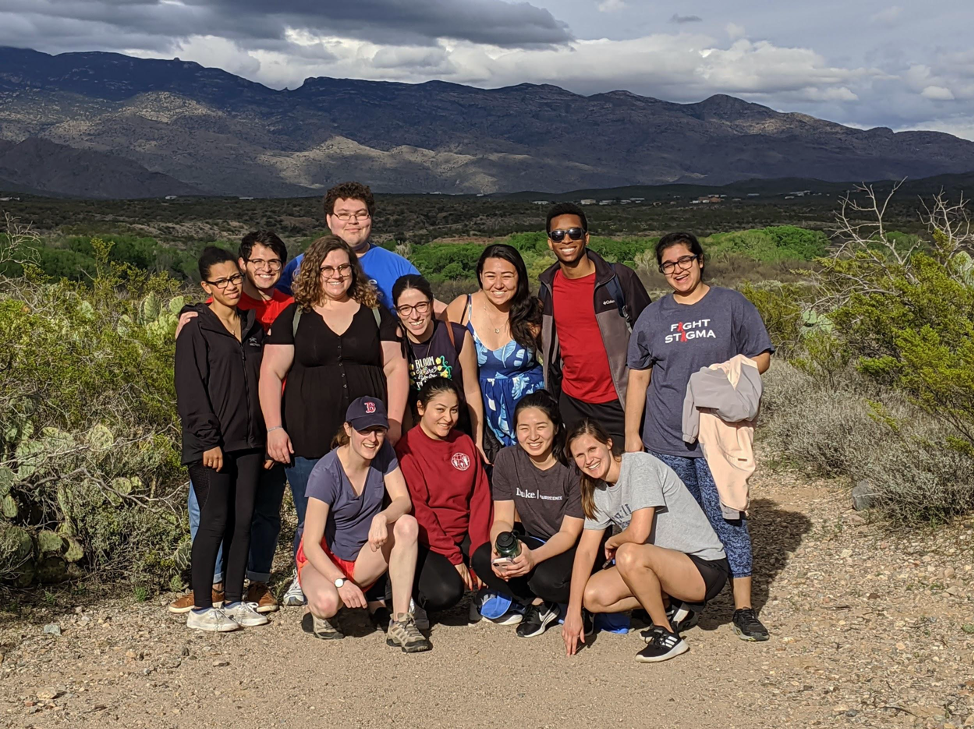 During spring break, eleven students in the Ethics and Global Citizenship Living/Learning Community traveled to Tucson, Arizona. We continued and deepened the conversations that our classmates opened two months prior during the initial iteration of the trip. 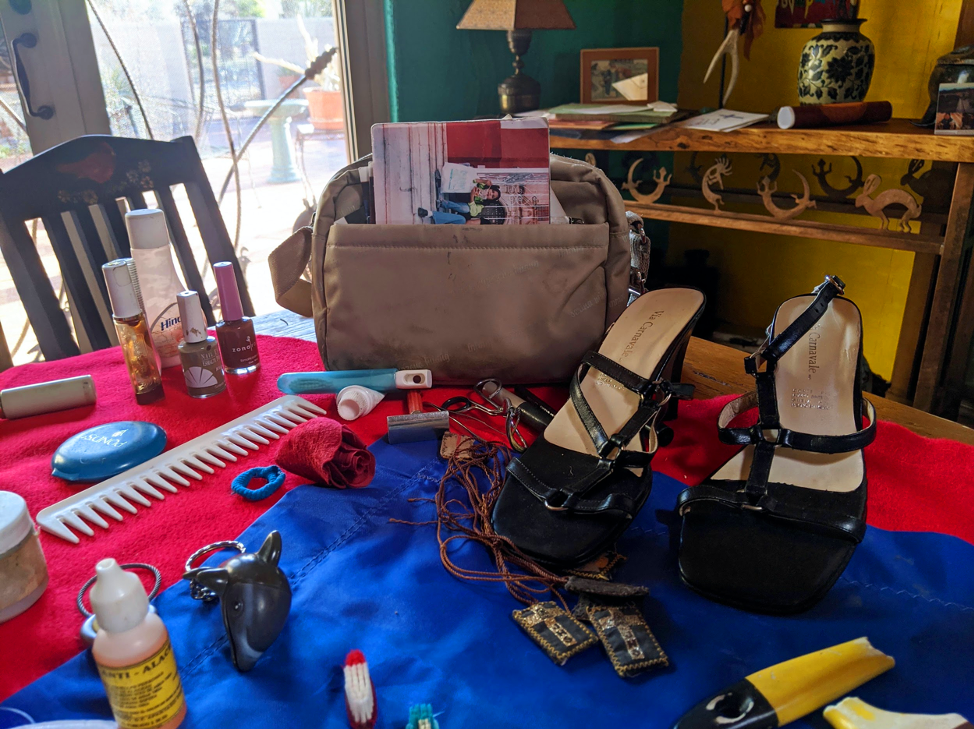 Our second trip first strengthened our understanding of immigration in the region. We met with Shura Wallin, the co-founder of the Green-Valley Sahuarita Samaritans (GVS). She spoke to us about humanitarian efforts to relieve suffering in the Arizona borderlands. Shura showed the group a variety of items she has found during her 15 years of conducting desert searches. Basing our discussion in The Land of Open Graves by Jason De Leon, our group talked about what the items revealed about each migrant’s journey. We discussed the ways the items both revealed and obscured, humanized and dehumanized, the people that had carried them.

At the GVS meeting, one humanitarian reminded us that “the border is everywhere.” Not only do issues relating to migration impact Durham and our home communities, but they also intersect will all domains of life. Our group spent the rest of our time exploring this intersectionality in relation to the justice system, food access, and environmentalism.

The Justice System
Our group met with the End Streamline Coalition and attended an Operation Streamline hearing, in which groups of migrant men and women are collectively sentenced, en masse, for unlawfully entering or re-entering the United States. We reflected on the circumstantial criminalization of migrants based on economic convenience. We discussed the ways in which these patterns contribute to a larger narrative of criminalization of communities of color and the role of the prison-industrial complex in re-
marginalizing already disenfranchised groups. 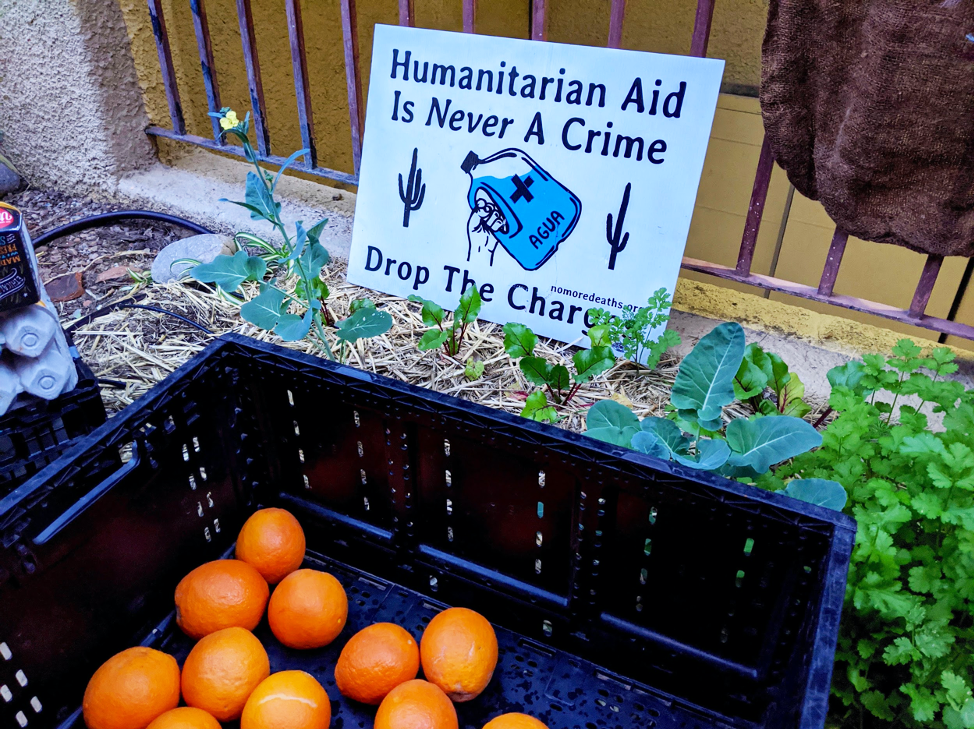 Food Access
We also met with two organizations working in the field of food distribution: Tucson Community Based Agriculture (CSA) and The Community Food Bank of Southern Arizona. With CSA, we learned about their mission to create a more sustainable food system through partnerships between farmers and community members. We discussed ethical food choices and the privileges that enable one to make those choices. With the Food Bank, we sorted food while hearing about the organization’s efforts to increase food access, such as their gardening program and their partnerships with schools, churches, and NGOs. We also talked about the intersection between food access and migration, such as how an undocumented status reduces social service utilization, which can increase food insecurity.

Environmental Conservatism
We wrapped up our trip by meeting with Matthew Nelson of the Arizona Trail Association. Matthew spoke to us about the connection between environmentalism and justice. Outdoor recreation is often primarily accessible by those with economic privilege due to leisure time and costly gear and transport. We also discussed the historical exclusions relating to land use, such as Jim Crow laws and Native American removal campaigns. Because of these factors, marginalized communities often feel unwelcome on public lands—an inequity that guides how Matthew approaches his conservation efforts. His outdoor education programs, for example, are intentionally designed with environmental justice in mind. 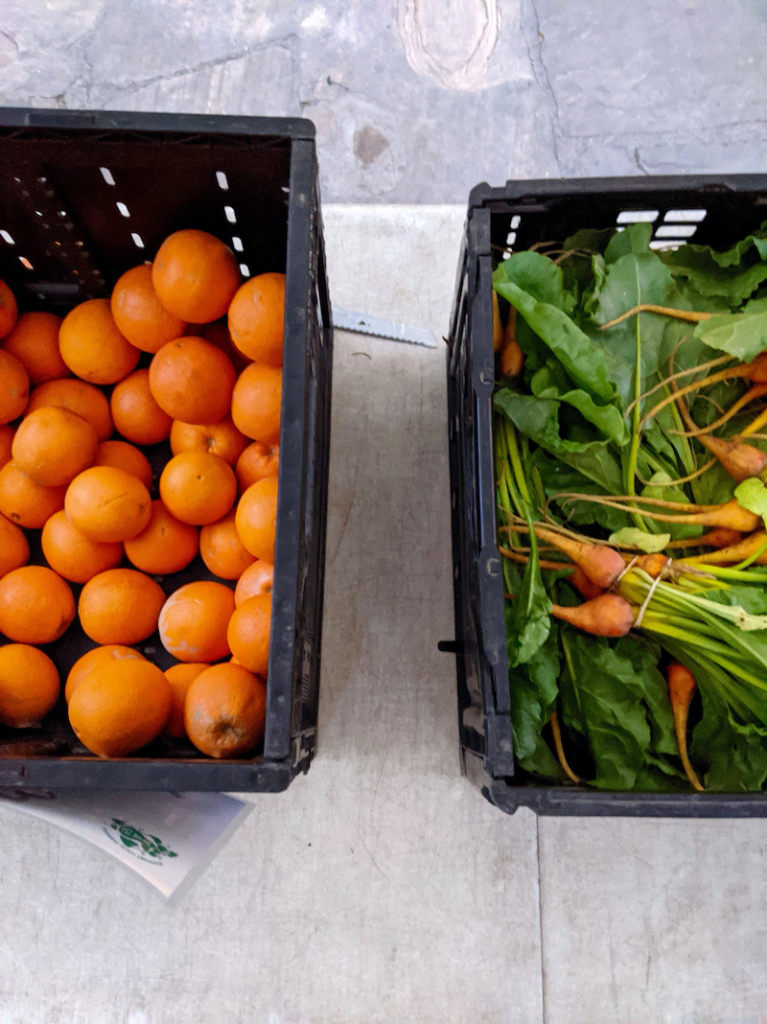 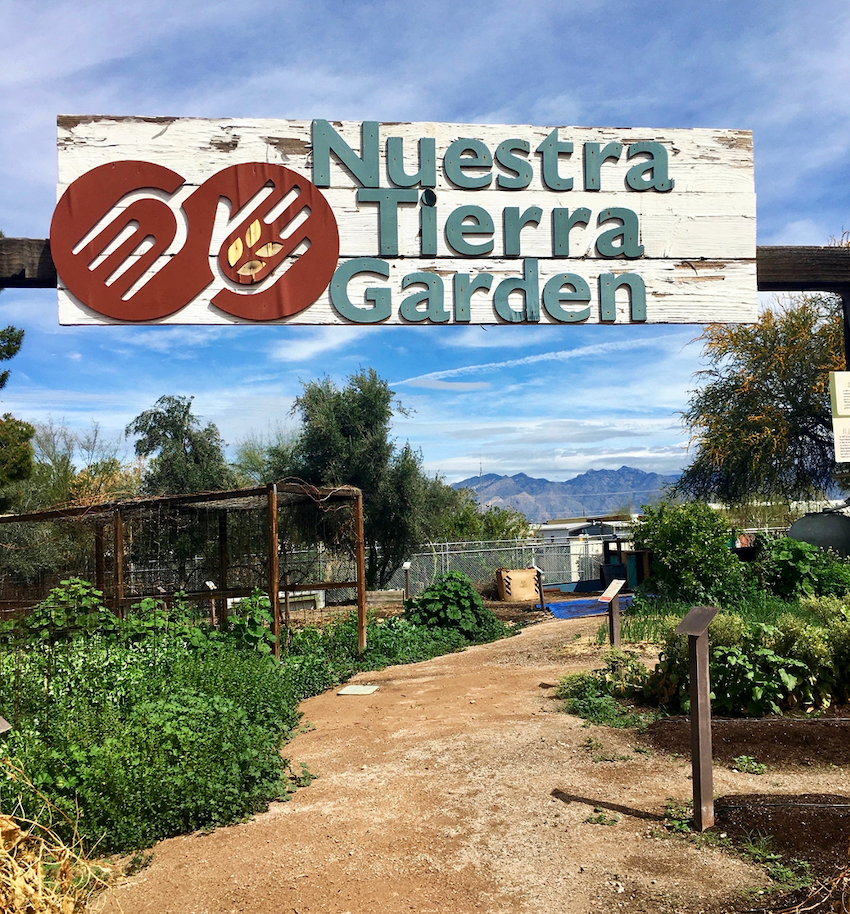 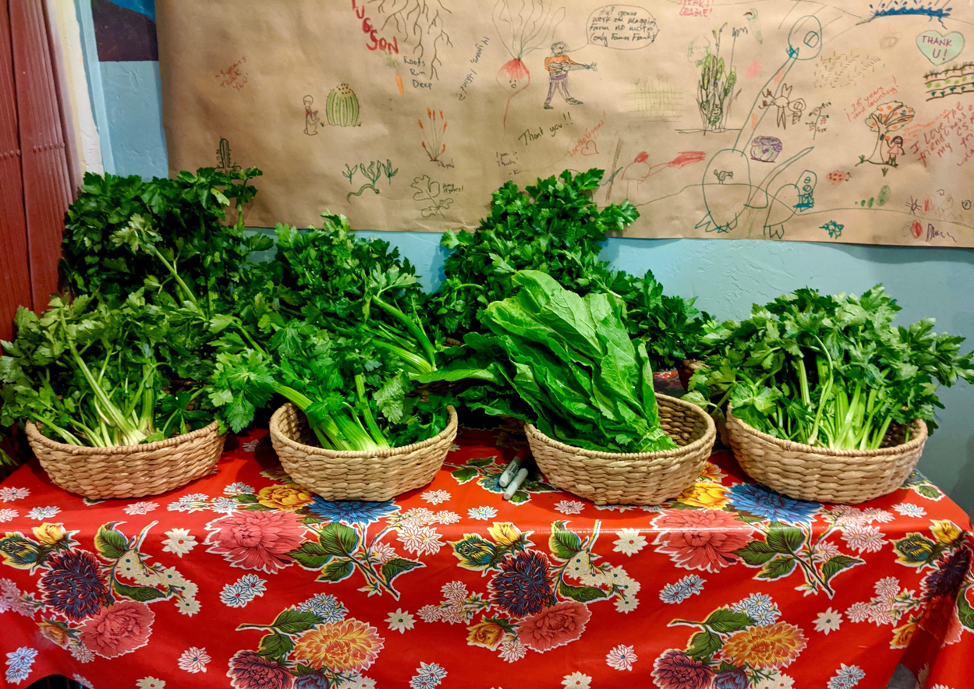 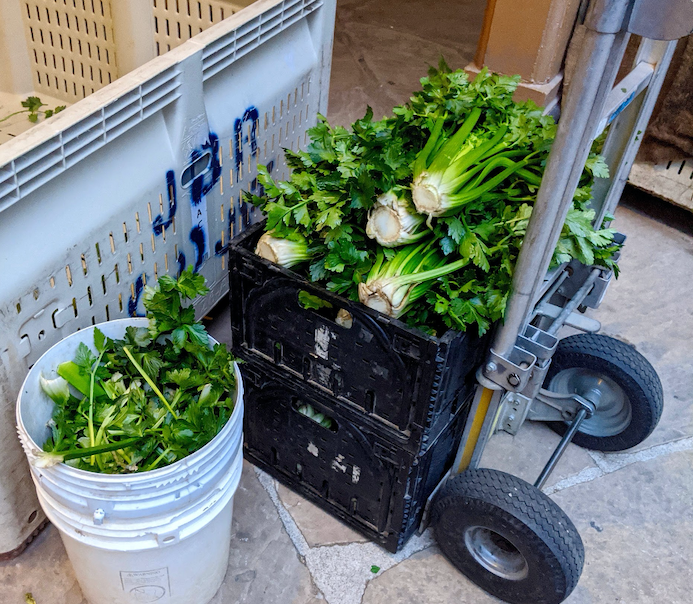 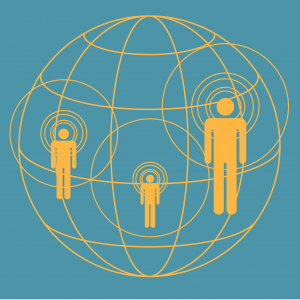