Eastern Allies: The Influence of China on East Africa (April)

Over the course of the past few months, we have discussed the impacts of the billions of dollars of aid funneled into Tanzania by the United States, Denmark, and other international powers. We’ve analyzed how this aid affects the health decisions that directly regulate the lives and the rights of people in East Africa and around the world. And we’ve looked at the consequences of these decisions over the course of time. But one crucial player that we have so far left out of the conversation is one that has filled in an abundance of holes as they appear and whose reach deserves serious recognition: China.

Within the recent history of global health aid—worldwide, in East Africa, and Tanzania specifically—China has emerged as a powerful and growing influence on health and human rights. In fact, when Denmark suspended nearly $65 million in aid following Tanzania’s implementation of anti-LGBT policy, China simultaneously promised to spend $60 billion in investments, aid, and loans in Africa over the next three years. Tanzanian president John Magufuli has put it simply time and again: Tanzania prefers Chinese aid over Western aid, because it always comes free of conditions and is never packaged with underlying political pressures.

It is no surprise that China has emerged as a major investor in African nations and now challenges prominent Western influences within the continent. This relationship formed in 1963, when Mao first sent a team of doctors to Algeria. Since then, China has evolved from a poor agricultural nation to the second largest economy in the world—surely a model of success for African nations which have been unable to parallel such rapid growth.

But how deep has China reached into its pockets to help countries like Tanzania? For reference, China has invested $75 billion on aid and development projects in Africa in the last decade, while the US invested $90 billion during the same time period. However, while the West is most eager to fund health aid, Chinese aid serves a wider purpose, including infrastructure development, education, and agricultural productivity. Of the over 1,400 aid projects, only around 1 in 10 are health related.

While Chinese health aid efforts focus mainly on malaria, Chinese has also provided aid through provisions of free Traditional Chinese Medicine techniques. Although this transfer of informal knowledge appears altruistic in its intent to provide more accessible medications and health practices, the human rights implications behind this aid are contested. While this aid can be wildly beneficial as a way for low-income individuals to access basic treatments, it has simultaneously allowed Chinese medical doctors to practice with insufficient training, minimal clinical experience, and misused medication.

China believes that this relationship is incredibly productive. As Africa’s largest trade partner for over a decade, China believes these economic benefits will increase human rights, socioeconomic freedoms, and access to healthcare for everyone. At the same time, however, Tanzanian citizens are sometimes forced to move out of their homes for meager sums of money to make room for development, leaving them without homes, resources, and any way of protecting their health. American officials see these occurrences as symptoms of “new colonialism,” perpetuating all of the existing problems of misinformation and manipulation in health and human rights that we have discussed these past few months.

Currently, China is looking to develop a $10 billion port in Bagamoyo, 45 miles north of the capitol city of Dar es Salaam, which could potentially turn into “Africa’s Dubai”. Plans to develop the port, however, were temporarily halted by President Magufuli out of fear that investors would essentially be able to sell and exploit Tanzania. It is extremely difficult to speculate what this port would mean for the people of Tanzania. Could a port like this lift countless people out of poverty? Could it exacerbate socioeconomic inequalities? Could it import new diseases along with a wave of “new colonialism”?

The influence of China and its impact on human rights in East Africa may be a game of chance.

Ultimately, locals appear to be optimistic about China’s presence in Tanzanian life, which may matter more than sensationalized propaganda and cat fights between China and the United States. China’s aid has helped tremendously in building up an entire country. It has the power to decide where hospitals are, what diseases are treated, what medical resources people can access, and ultimately who lives and who dies.

We should still be cautious of China’s influence on health rights, particularly since China has said little about erosions of human rights when they occur. But it is fair to recognize that its aid has made tremendous strides in forwarding the development of East African nations.

While researching for this post, I reminisced on my time between Moshi and Arusha, two large cities in Tanzania, and how both were full of Chinese signs and restaurants. I could see China’s influence on infrastructure, but never understood how truly expansive its reach into East Africa was until now. Still, Tanzania has one of the strongest growth rates in Africa with its eyes set on becoming semi-industrialized by 2025. It is undoubtedly on the right track. But it is still important for us to be intentional with where our aid is going. Donate to organizations with transparent partnerships with local communities and clearly defined goals. Read about these issues from different sources that may not always agree. Encourage our political leaders to advocate for health rights with their money, but without imposing neo-colonial power over developing nations.

Now is perhaps the most critical time to act. 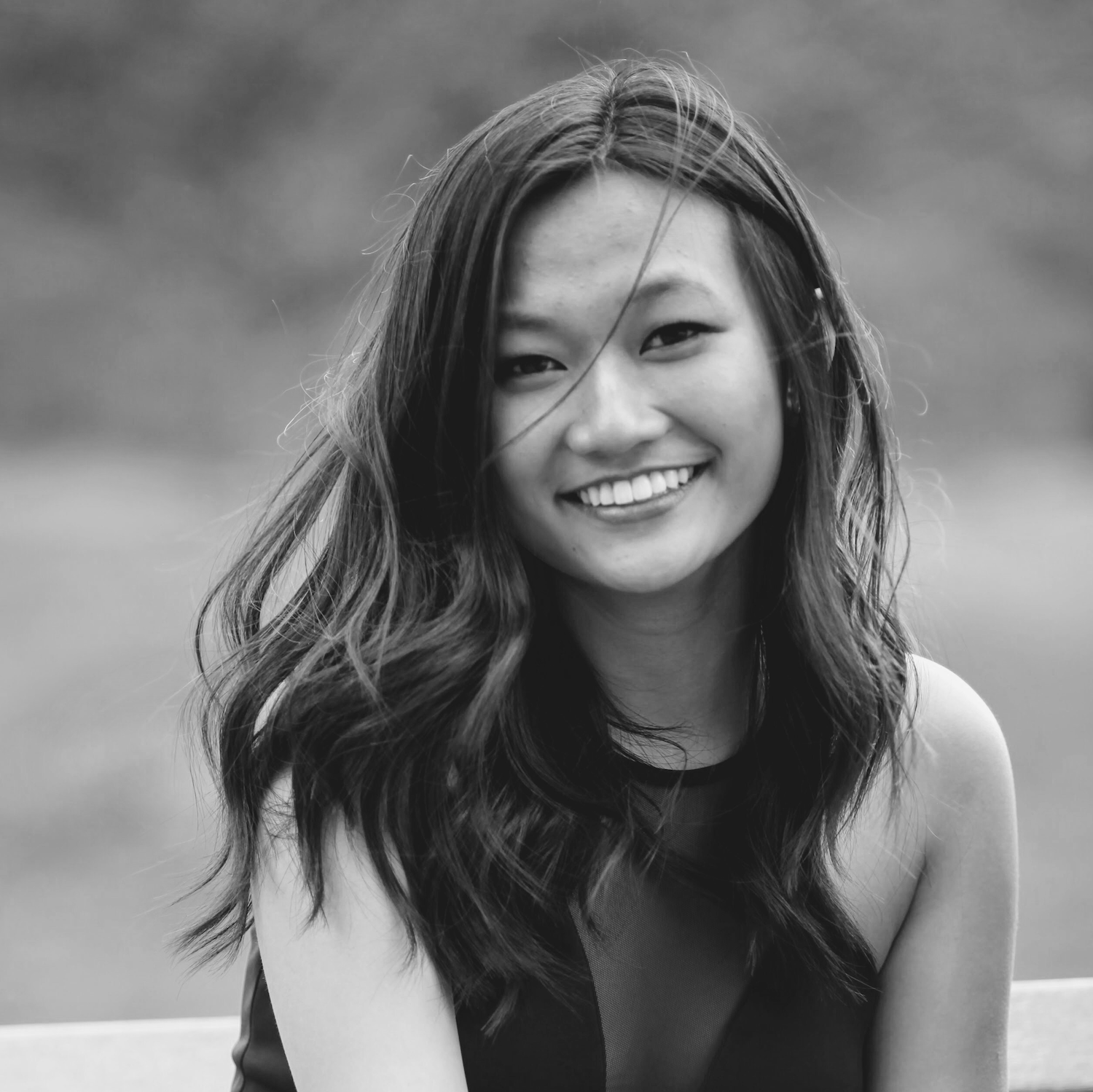