Dirk Philipsen and the Wellbeing Revolution

“Today, social needs and ecological boundaries are sacrificed at the altar of economic growth,” argues Kenan Senior Fellow Dirk Philipsen.  “It is perhaps the greatest moral imperative of our time to collectively find ways to re-organize societies so that they consistently emphasize wellbeing of planet and people – better rather than more, quality rather than quantity, outcome rather than output.”

Philipsen has spent a lifetime fighting for economic and environmental justice. Since joining the Institute just over 6 years ago, Philipsen has led several projects including a Kenan Collaboratory with colleagues at the Institute for Private Enterprise at UNC and most recently a Bass Connections Team with Michaeline Crichlow—Moral Markets. Together with his recent Princeton UP publication, The Little Big Number, which explores both dominance and shortcomings of GDP as an indicator of national wellbeing, each project has tried to offer an alternative to the way we understand and measure successes of society.  Grounded in research on outcomes and boundaries, Philipsen envisions a system that emphasizes wellbeing over growth and output, saying “It’s simply essential for the prosperity of future generations.” 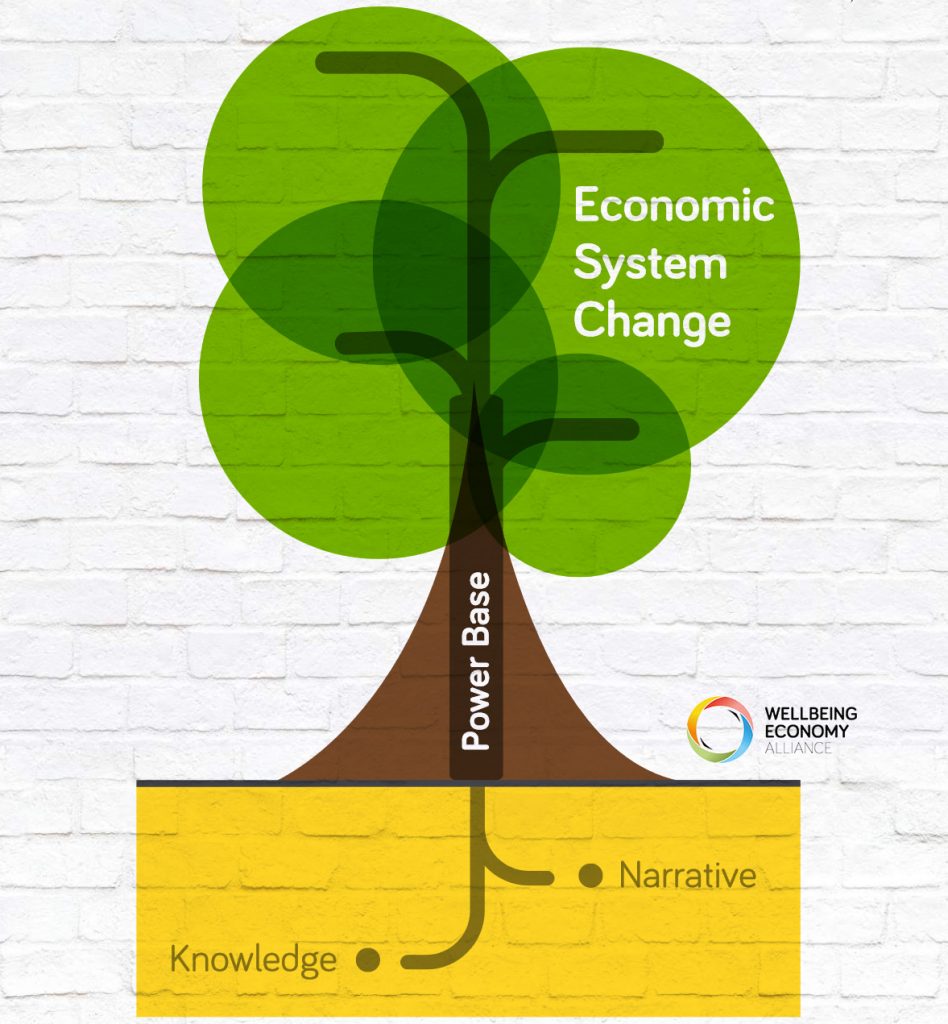 Most recently, Philipsen is a founding associate of the Wellbeing Economy Alliance (WEAll).  WEAll is an international consortium of organizations, alliances, movements and individuals working collaboratively and with the common goal to deliver human and ecological wellbeing. Established in 2018, WEAll is an inclusive catalyst designed to bring together people, ideas and successful projects across disparate geographies. “Our primary focus is the creation of a new power base to exert pressure for change at all levels of the economic system, to influence societal habits and norms, and to support the formation of an effective and dynamic global movement.” Among its fast-growing roster of organizations and partners, perhaps the most notable achievement to date is the Wellbeing Economy Governments (WEGo) initiative – including the member countries of Scotland, Iceland, and New Zealand working together to prioritize wellbeing. 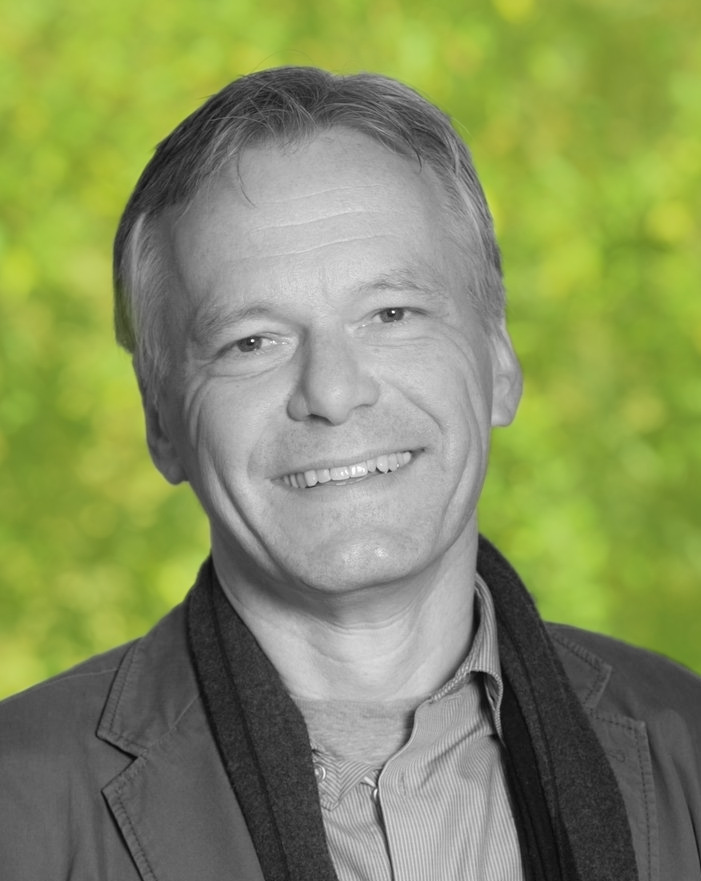 “It’s simply essential for the prosperity of future generations.”