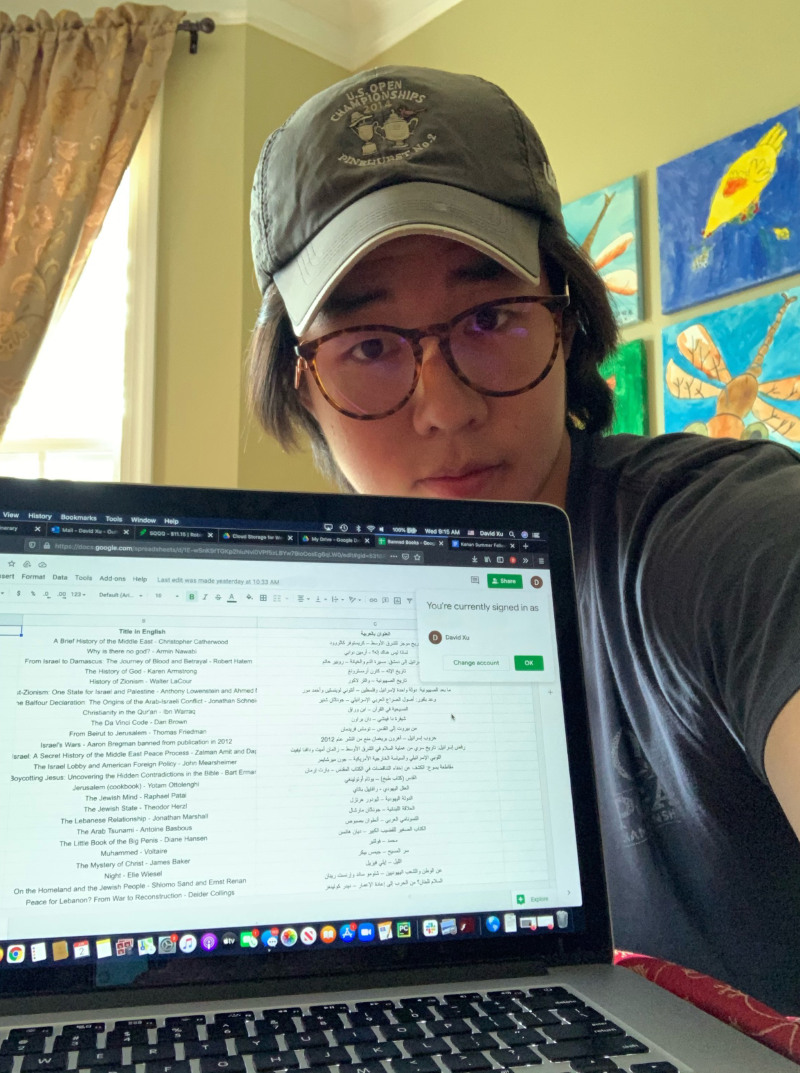 Hey blog! This is my first post of three this summer where I will give you all insight into how my project/internship is going. This summer, I am interning with Ideas Beyond Borders (https://www.ideasbeyondborders.org/), a nonprofit based in New York City that seeks to combat censorship in areas where the free flow of information/literature is suppressed by authoritative regimes. The reason why I chose to work for Ideas Beyond Borders this summer is due to my interest in censorship, something that is rooted in my cultural identity. As a first-generation immigrant with close family in China, I have seen first-hand the divisive impacts that technology can have if placed in authoritative hands. Whether it’s the dystopian social credit system or the “Great Firewall of China”, the Chinese Communist party has used technology to maintain absolute power over their citizens. I have experienced this on a personal level to varying degrees. From not being able to access any Western social media while in China to having the government call my grandparents after they Facetime me, inquiring about why they were calling an American number, my ethnic identity and the experiences that came with it have shaped my view of technology in a very negative way. This has driven an ideological wedge between me and my relatives in China, as they are fed a one-sided viewpoint on global issues. Thus, when having a conversation with my relatives regarding foreign policy, they are often uninterested and distrusting of my viewpoint as I live in the United States. This division is a direct result of the censorship exercised by the Chinese Communist Party, which prevents multiple viewpoints and perspectives from reaching the populace in China. Through my work this summer with Ideas Beyond Borders, I hope to gain a more thorough understanding of the consequences that accompany state-sponsored censorship and learn some avenues that can be employed to combat it.

Throughout this first week, my work has primarily consisted of compiling case studies of various banned books in the Middle East region. This has been really interesting and at certain times kind of funny. For example, one of the books that is banned in Kuwait is The Little Mermaid by Christian Andersen, which is more popularly known as a Disney movie. The rationale behind banning the book was that the mermaids wear bikinis. This would have been more understandable if the ban was for a movie that showed mermaids wearing bikinis, but it makes zero sense to ban a book that merely describes mermaids in bikinis. Anyways, that was just something that I found amusing this week. Over this week, I have also definitely developed a more nuanced understanding of how my work relates to the question “what it means to live an ethical life”. At the beginning of this summer, I saw the roles of censors as inhibiting and blocking individuals from pursuing an ethical life. This is as if an individual who lives under an authoritative regime tried to pursue an ethical cause that deviates from the views of the censors, their attempts to mobilize support for such a cause would be shut down and their voice would be silenced. An example of this is the tragic story of Zhao Ziyang, a high ranking official in the Chinese Communist Party who pushed for democratic reform and desperately tried to prevent the Tiananment Square massacre. However, because he went against the grain of the party elders, he was branded as a traitor by the media and censored by the party. His point of view only survives in his secret diary that he kept while in house arrest, which I am reading now (https://www.amazon.in/Prisoner-State-Secret-Journal-Premier/dp/1400113369). However, through the case studies I have been researching, I have come to realize that oftentimes censors believe they are living an ethical life, rather than prohibiting one. This is because censors in Egypt and Kuwait frequently ban books that question authority and disrespect Islam. From their perspective, the censorship of such works is an ethical act as it protects the authority of a regime they support and prevents a mass mobilization against a religion they believe in. It has been interesting to see that, in cases such as this, one individual’s pursuit of an ethical life (censoring books that criticize Islam and the government, could cause instability and conflict) can also prohibit another individual’s pursuit of living an ethical life (reforming the current regimes of the Middle East through literature and books, criticizing Islam). This new perspective has made me realize that my previous view on censorship was oversimplified and didn’t fully examine the motives of the censors. I now better understand the viewpoint of the censors and recognize they often do possess good intentions. However, I still firmly disagree with the argument that censorship can be ethical. Censors do act with good intentions but their behavior comes from a heightened sense of ideological superiority. For example, a censor who decides to ban a book in Kuwait because it calls for secular reform within the government and risks undermining the stability of the current regime assumes that they know what’s best for the populace. Rather than giving people access to literature that could bring diverse perspectives to the issue of secular reform, the censor assumes that he/she knows best on that specific issue of policy. This is extremely dangerous as the value of multiple viewpoints must be recognized and cannot be eroded by a handful of censors who, although acting with good intentions, make policy decisions on behalf of a citizentry. It is extremely un-democratic and gives the small minority of censors an overwhelming amount of power over the majority. This is a viewpoint that I am sure will evolve as I continue my work with Ideas Beyond Borders and something I will continue to think a lot about. I will keep you all posted going into these next few weeks and I hope you all are enjoying your summer! 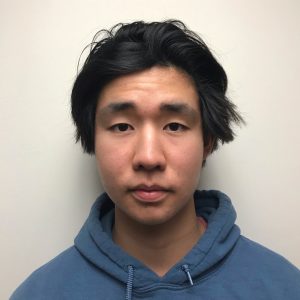 David Xu is a first-year undergraduate from Cary, North Carolina, planning on double-majoring in Economics and Neuroscience. In his free time he likes to read, play golf, run, and go to the beach.
For his Kenan Summer Fellows Project, David will be exploring how we can leverage the power of technology to empower individuals to live an ethical life. His project will define “living an ethical life” as contributing to a greater cause or mission that is in line with your morals and assisting a specific demographic, community, or population. The project will examine the current systems of state-sponsored censorship (exercised by countries such as China and regimes in the Middle East), which utilizes cutting-edge technology to influence public opinion and regulate the flow of information, and analyze how these systems restrict individuals from living an ethical life that deviates from the views of the censors. Through this project, which will be done through an internship with Ideas Beyond Borders, David seeks to both gain a better understanding of the current systems regimes use to censor their citizenry but also explore ways technology can combat these systems. He also hope to gain more knowledge on the lived experience of individuals who live in countries that exercise strict state-sponsored censorship.

All posts by David Xu