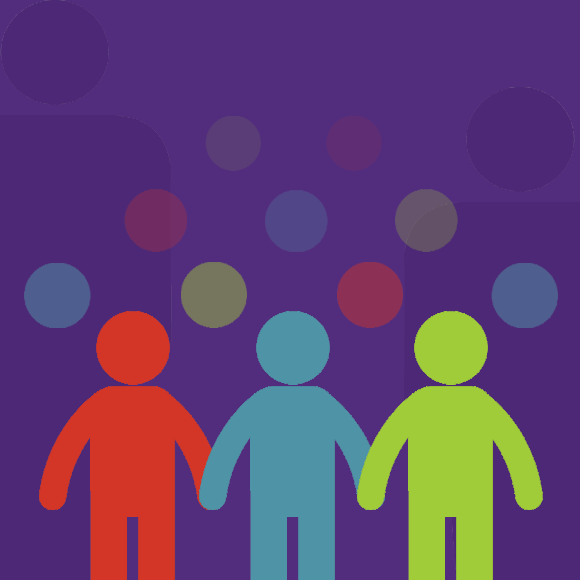 I have been thinking about children and risk lately, and the level of risk we tolerate for different children.

In Tell Me How It Ends: An Essay in Forty Questions, Valeria Luiselli describes the intake questionnaire administered to unaccompanied child migrants. To question six, “How did you travel here?,” most children answer “I came on La Bestia.” La Bestia, the beast, refers to freight trains that cross Mexico. To reach the US, children travel on the roof of these trains. Needless to say, this is dangerous.

Question seven: “Did anything happen to your trip to the U.S. that scared you or hurt you?” The numbers are heart-breaking. “Eighty percent of women and girls who cross Mexico to get to the U.S. border are raped on the way.” Between April and September 2010, 11,333 migrants were abducted in Mexico. Since 2016, “around 120,000 migrants have disappeared in their transit through Mexico.”

Luiselli’s book put me in mind of two other pieces. The first, “Motherhood in the Age of Fear,” is an opinion piece in the New York Times by Kim Brooks, who was charged with “contributing to the delinquency of a minor” for leaving her four-year old son in the car for five minutes. The second is Eula Biss’ book On Immunity: An Inoculation.

Both pieces are about children and risk. The first piece explores the consequence for women of the fact that “we now live in a country where it is seen as abnormal, or even criminal, to allow children to be away from direct adult supervision, even for a second.” The other is a reflection on vaccination, which Biss approaches by the way of the risk assessments parents make when deciding whether or not to inoculate their children against Hep B, chicken pox. Diphtheria, rotavirus, etc.

These three pieces have stuck in my mind because of the extreme difference in the scale of the risk faced in each situation. For example, a pediatrician responds to Brooks’ article by warning that in her practice, “we had a young child wrap a seatbelt strap so tightly around his neck that it had to be cut off with scissors to prevent strangulation.” The implication is that leaving a child unattended in a car might be deadly. While it is possible for a four-year old to entangle himself in a seatbelt, it is not likely. The recommended vigilance (something along the line of “never leave your child unattended around long pieces of cloth”) seems out of proportion to the danger. The same goes for vaccinations. Even if anti-vaccinators are correct that some children have suffered adverse effects from vaccines, the vast majority of children are healthier because of them. Almost 90,000 children die of measles every year, and yet thanks to vaccination, I have never worried about any child I know being harmed by measles. But travelling on La Bestia: this will certainly, even in best of best case scenarios, hurt children who makes the journey.

One could argue that we in the US is not to blame for the fact that children travel on trains to reach the border (the question of responsibility is complicated, given the long history of US involvement in South America.) But the US is responsible for what happens to children once they enter the country. The Ice Box, the detention centers in which children are placed after being apprehended by Border Control, the recent policy of family separations, troops currently being sent to arm the border, the many hostilities of the immigration and asylum system – we tolerate these risks for migrant children, risks we would never tolerate for our own.

In that calculus, they choose La Bestia, ICE, and border vigilantes over the conditions of their homes. It is hard for me to imagine a daily life that feels more dangerous than those factors combined. I feel certain, however, that no parent would put their child on the roof of a freight train if they had other options.

A few weeks ago, the Team Kenan couch team spoke to Duke community members about immigration and empathy. Part of being empathetic towards migrants includes, I think, a willingness to consider the risks they take on a similar scale to the one we use for our own families. News coverage that compare the migrant caravan currently heading towards the border to terrorists, hordes, and armies fail to do that; it assumes that migrants are different kinds of people, whose vulnerability to harm stands in little relation to our own. But the children Luiselli meets are not greedy, violent, or deceptive. They are not even chasing the American Dream. All they want, she says, is to “wake up from the nightmare into which they are born.”

As part of the series “Ethics of Now” and “Roots and Routes,” Adriane Lentz-Smith will hold a public conversation with Valeria Luiselli on January 18th, at the Durham Arts Council. The lecture is open to the public.