Can we live in a world without a Sabbath? Rethinking the Human in the Anthropocene, by Kenan Senior Fellow Norman Wirzba

Who is the human being, the anthropos (to use the Greek term), that now defines and determines the world? Do humanity’s world-shaping powers compel a rethinking of “the human” as such?

The Anthropocene marks the moment when (some) humans became the dominant force in planetary history, responsible for the widespread alteration of the world’s land, ocean and atmospheric systems. In the immediately preceding geologic epoch, the Holocene (beginning roughly 12,000 years ago), a relatively stable and predictable nature was presumed to fund, dwarf and limit human power. In the Anthropocene, however, the situation is nearly the reverse: human power and ambition are now a primary, determining influence shaping Earth’s increasingly unpredictable future. Though planetary systems and biological processes are still clearly at work, their expressions and effects can no longer be understood apart from human activity. Ranging from the cellular to the atmospheric levels, there is no place or process on Earth that does not reflect humanity’s technological prowess and its economic reach. 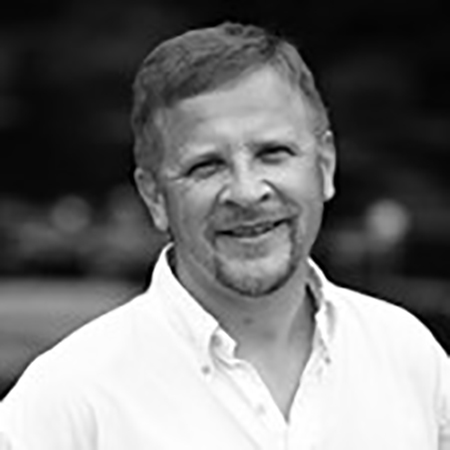 Norman Wirzba is Gilbert T. Rowe Distinguished Professor of Christian Theology at Duke Divinity School and a Senior Fellow at the Kenan Institute for Ethics. He pursues research and teaching interests at the intersections of theology, philosophy, ecology, and agrarian and environmental studies.