Bubble Within a Bubble 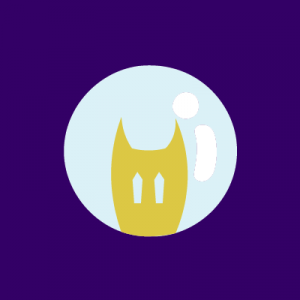 As a girl who grew up in a majority white town with a population of less than 5,000, the diversity of Duke was a serious adjustment. I know, some of you might scoff at the notion of ‘diversity’ at Duke–but hear me out for a sec.

Wherever we go, we will always have our own bubbles. Duke is a bubble, but so are the circles we place ourselves in within the student body. How you perceive the Duke population will always be different from how I do, based off of the people you know–who cannot possibly be all of the same people I know.

Coming into freshman year, my bubble consisted of all the kids in each “New Jersey Duke 2020” group chat I somehow ended up in. (Yes, I am yet another New Jersey kid. We’re everywhere) I didn’t know anything about the different cultures across the US, and especially not those around the world that our international students come from. The fact that my roommate was from somewhere as far as California was even a big deal. This framework was flipped on its head just a month in, when somehow my two closest friends were from different countries I had previously never heard of.

Small things would come up in conversation–the difficulty of flying home, visas complications, memories of friends from high school all over the globe. Stories I remembered reading about in the news but never really thought about actually affected some of their upbringings or those of their friends.

What I think domestic students at Duke often don’t realize is that our campus is filled with people who can teach us so much–DukeEngage and study abroad aren’t the only ways to learn more about the world. We have Tibetan and Bhutanese refugees, peers who have lived in five countries on three different continents. We have Israeli and Singaporean students who have served in the military, and a national tag football player for Malaysia.

Duke has incredible people from such a wide set of experiences but too often we lose sight of it by staying within our own bubble. It is easy to find comfort within the people we feel most relatable to, but by doing so we miss out on the opportunity to meet those who are so different from ourselves.