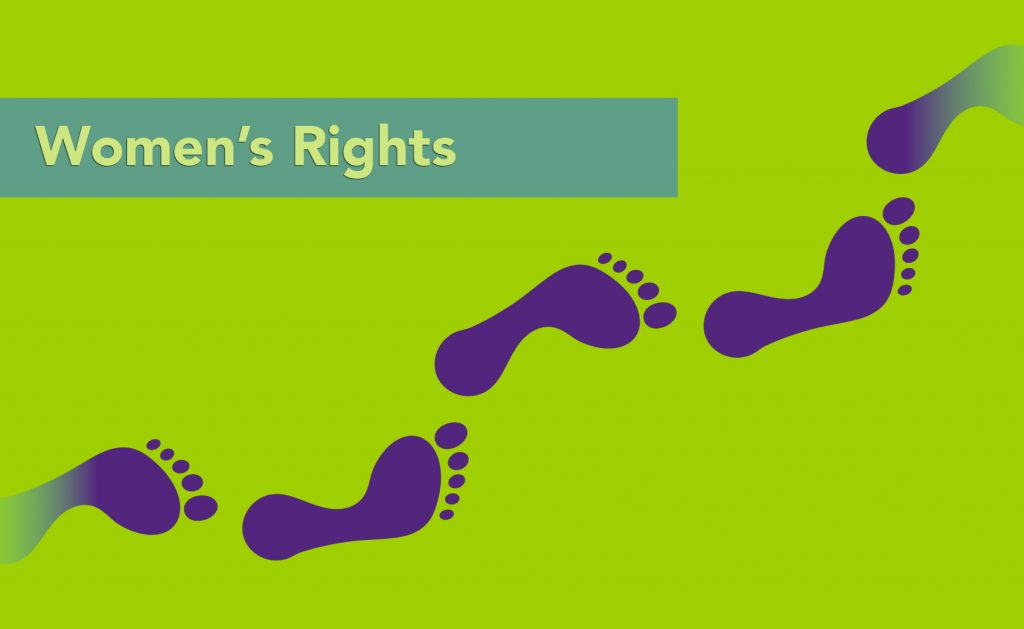 The Resource Center for Women and Ministries in the South has a long name and an even longer history. This upcoming September, the members of the Center will celebrate their fortieth anniversary doing work in the Triangle to advance the well-being and power of oppressed peoples in the Southern United States. I look at “Southern” as a key word when it comes to looking at the organization’s approach to social change. Having grown up in the South, I am well familiarized with the tones, the symbolic language of food and books and flowers, and the dark history of racist and misogynistic oppression that this region holds. Last summer, I spent my time in decidedly un-Southern territory working for a justice center for survivors of intimate partner violence and their children. For the first time in my life I found myself defending the South and its specificities. I came out of that summer with the disturbing idea that racism and bigotry is perhaps just as prevalent in the North, which prides itself on its openness and inclusion, but takes forms that are subtle and built sneakily into social infrastructure. Of course, this is not to say to my local dude with a Confederate flag and a “DON’T TREAD ON ME” sticker on the back of his car, “Oh, at least you’re open about your racist nationalism, at least you’re not hiding it behind a front of respectability.” This is to say, however, that the activism and advocacy that the RCWMS engages in to produce meaningful change looks and feels different because of its location and dedication to the Southern United States.

Some might say that there is nothing more Southern in the United States than the church. Undeniably, our region has a higher proportion of religious folks, and those who are religious enjoy more popular support. The Resource Center started out as a way for women frustrated with patriarchal Christian faith to connect and reinterpret what scripture might mean to a feminist worshipper. Over time, by members’ own admission, the “ministries” piece has become less and less obvious in the Center’s day-to-day work, though it has by no means disappeared. Now, the Center focuses much of its labor in using the Southern tradition of communal care to build and bolster the intersectional movement for justice. At this exact moment, given the state of the nation, it is focused on electoral politics and movement against the esteemed forty-fifth president. However, spirituality by no means has disappeared from their operations. Just a few weeks ago, the Resource Center, along with a planning committee of affiliates, planned and executed “Coming Out of the Shadows,” an interfaith gathering that focused on the inclusion of LGBTQ folks in faith communities. A good old-fashioned conference was the format this event took, which is one meaningful method of fostering change. However, it would be a gross mischaracterization to reduce the RCWMS to its more formal conference-like events.

An entity in its own right, the Resource Center offers community-building and media creation, tailored for folks of all ages and centering the work that needs to be done in the South. It is certainly oversimplifying the nuance of the region’s history by merely invoking the South’s emphasis on close local community (who gets to be in that community? who determines the norms of that community?), but the RCWMS uses that energy to connect with others. It is constantly facilitating connections between itself, its folks, and other organizations/movements in the area. The first external event that I attended as an intern was a weekly action hosted by NC Indivisible (a nationwide org with local chapters, all dedicated to resisting the Trump presidential agenda), “Tuesdays with Tillis.” Thom Tillis, as a North Carolina senator, is a channel by which the local community of the Triangle can advocate for its values to enter into federal politics. The action is not organized by the Resource Center, but the Center supports it weekly through bodies, networking, and resources. As part of our “Summer of Activism” (as the leader of the Center, Jeanette, is calling it), my fellow Pathways of Change intern, Colleen, and I have been meeting with a veritable smorgasbord of local movers and shakers, as well as offering those that we know of from our outside work as possible connections to the Resource Center in the future. This morning, again in classic Southern style, I sipped chicory coffee and ate home fries while talking activism and resistance with a UNC gynecologist and organizer for Indivisible, as well as the co-founder of the aforementioned Tuesdays with Tillis action series.

The goals of any movement are difficult to ascertain, especially with a place like the Resource Center that works with so many different people, who might have discrete or even mismatching goals. However, I have seen in my short time at the Center an overarching commitment to collective liberation, which can be interpreted in a myriad of ways. Despite centering women and having a deep history in faith-based communities, those who staff the Center are quick to note that they (we!) are on a journey to broaden and deepen the reaches of that work, taking Southern activism into the intersectional movements of the future. Intersectional activism is something that can no longer be quietly ignored in our society, and the RCWMS has placed itself firmly on the long journey to explore what that might look like in the South at its most representative and effective. And in this work, care and joy are recognized as important pieces (whether that take the form of sitting barefoot on the Resource Center’s porch, playing with the infant daughter of one employee who comes around sometimes, sharing articles, or attending yoga in the space on Wednesday afternoons). With its looser schedule, softer speech (but ironclad values), and focus on local community, I find myself in a community of Southern activists. It is a very different experience from those on 161st Street in the big city up north. I adored my experience working in the South Bronx, and fell in love with the area and the folks that I met. I must say, though, after a year of being thrown about geographically, coming back to the South and working towards liberation from a Southern perspective with Southern people kind of feels like sinking into a hot bath after a very, very long day.