Nicola Sochacka and colleagues at the University of Georgia began teaching empathic communication within core engineering courses more than 5 years ago. As the team has researched the theory, pedagogy, and effectiveness of this work, they have become convinced that empathy is an important skill for engineers.

Sochacka and colleagues developed four 75-minute communication modules and incorporated them into a mandatory mechanical engineering course called “Engineered Systems in Society.” They then practiced applying the principles from the modules in work on case studies

For instance, in a case study on the Dakota Access Pipeline, students were assigned specific stakeholders and asked to learn about their viewpoints through research and interviews with at least two members of the group. Stakeholders included oil companies, Native Americans, the Army Corps of Engineers, environmental conservation groups, and others. When students presented their findings in class, 8 of the 9 groups fully supported their stakeholders’ perspectives.

“Students empathized strongly with their stakeholder groups,” Sochacka said. “That was an indication of the power of empathy. When you dig into someone’s perspective, you can really understand them.”

The class then worked together, bringing all perspectives to bear, and reached consensus on what they thought would have been the best resolution to the Dakota Access Pipeline project.

“As an engineer, you need to have good relationships with your clients, with other stakeholders – what’s referred to as ‘the public’ in the code of ethics for engineers. I also think it is important to have a good relationship with the natural environment,” Sochacka said.

Sochacka and her colleagues have developed a resource for faculty called Facilitating Empathetic Communication Modules in Undergraduate Engineering Education: A Handbook.

“At the moment we are working on propagating these modules to other universities across the country, and by propagating I don’t mean ‘take this and do exactly this’ – I mean we work closely with people to build a shared understanding of the underlying theory and learning outcomes but what is actually done in class might look very different,” she said. She gave an example of helping a professor at another university adapt the modules for a fluid mechanics class.

Sochacka hopes to see a greater emphasis on empathic communication in schools of engineering. “Yes, solving problems and collecting data is important, but there are other ways to communicate and one of those ways is empathically.”

“The pragmatic hope of the enslaved… is the idea that you will not always see
the good ends of your good deeds, but you do them anyway. You do them anyway.”
-Tressie McMillan Cottom, Associate Professor at the University of North Carolina-Chapel Hill 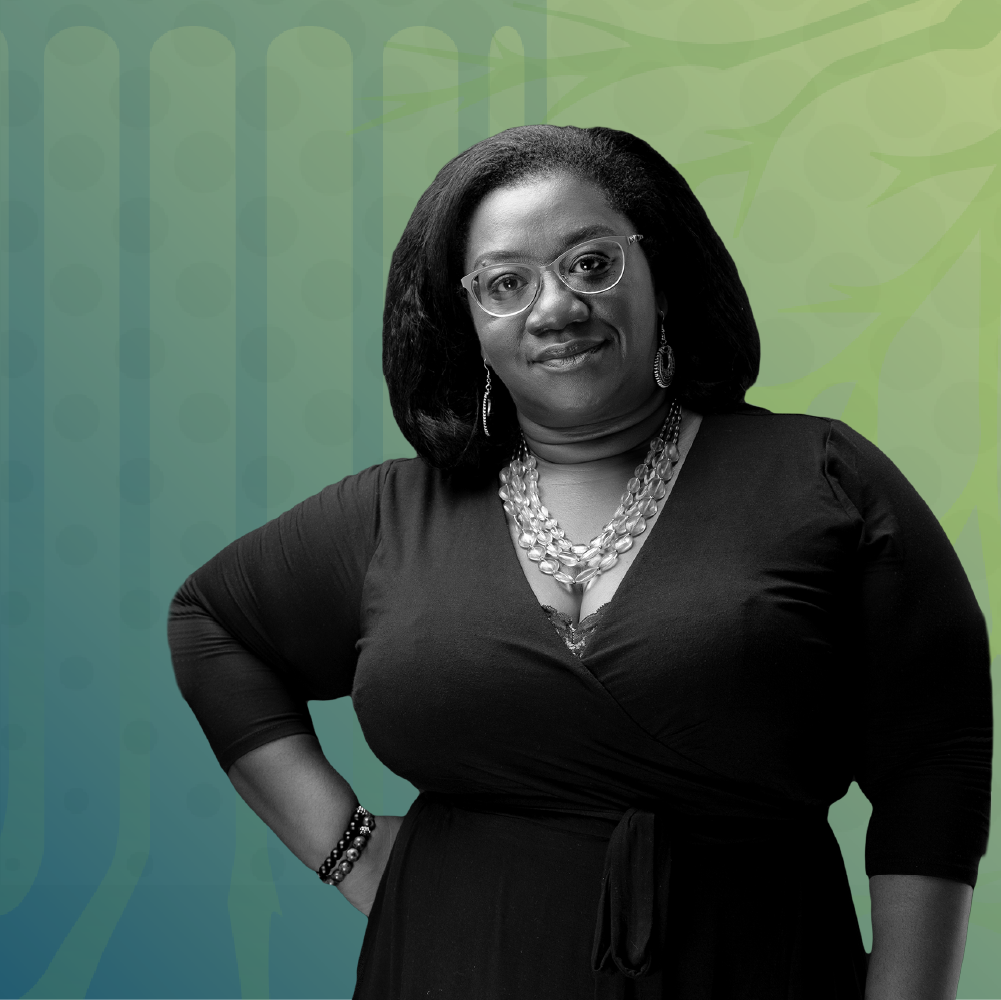 This past Tuesday, Suzanne Shanahan, Nannerl O. Keohane Director of the Kenan Institute for Ethics interviewed author and UNC professor Tressie McMillan Cottom on “Race and Purpose in Higher Education” as part of the Virtues & Vocations Reimagining Education series that began in July. The series has considered issues of character, purpose, and education in light of COVID and the social upheaval of 2020.

“This is the moment for higher education – not institutions; higher education as a field – to figure out what it is we do, how we’re going to do it, and to revisit our sort of moral, ethical responsibility to the faith that people have placed in us,” Cottom said. “This is the beginning of a renegotiation of us earning and deserving the public’s faith in us.”

Cottom’s first book, Lower Ed: The Troubling Rise of For-Profit Colleges in the New Economy, examines the value proposition offered by higher education and the loss in public faith in “the gospel of education.” Shanahan and Cottom discussed the ways in which the pandemic and social struggles of this year have exposed a longstanding crisis of purpose and systemic inequities in higher education.

For Cottom, those issues intersect with her personal narrative as a Black woman, a connection she makes in her second book, Thick: And Other Essays. Thick combines sociological analysis and story to examine race and inequality across a number of issues. “The challenge for me creatively and intellectually is: can I interpret data driven analysis in a way that taps into the power of narrative without compromising the empirical truth,” she said.

Working through the tension between professionalization in the academy, passion for storytelling, and her personal social location has lead Cottom to a particular sense of purpose that is part of a rich tradition among Black scholars.

“My journey to purpose is deeply aligned with the Black sociological tradition especially,” Cottom said. “In his first autobiography, [Dubois] talks about wanting to be this really traditional – they wouldn’t have used ‘social scientist’ at the time – but a traditional social scientist. But he said, ‘how can I affect that kind of posture towards knowledge when Black people are dying in the streets?’ How prescient and urgent and present that feels. That remains to me the Black sociological tension. We cannot affect a sort of posture of being separate from the social world because the experience of being Black in that world is so urgent. And I think that gives us a call to purpose in our work in an earlier and perhaps in a very particular way.”

The full conversation with Cottom along with recordings of all previous Virtues & Vocations conversations and information about future events is available at virtuesvocations.org. 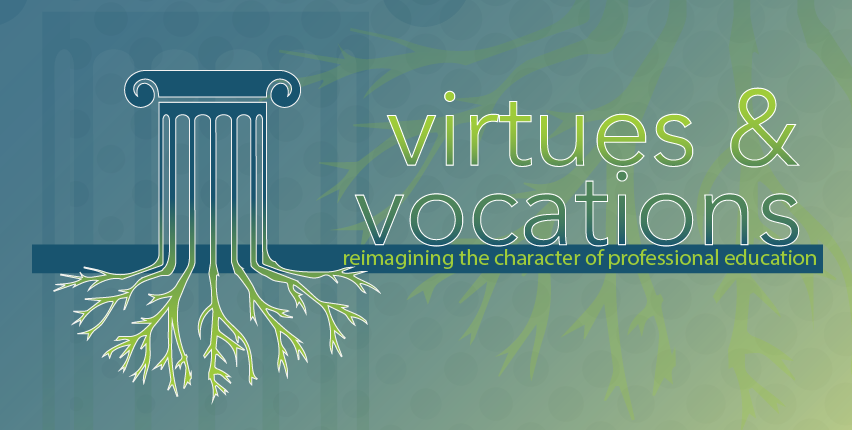 Virtues & Vocations is a new initiative, sponsored by the Kern Family Foundation and in partnership with Duke Divinity School, to create a national conversation about cultivating character in professional education. The first annual Virtues & Vocations conference will be held June 4-6, 2020 at the JB Duke Hotel and Conference Center. This forum will bring together scholars and practitioners across disciplines to learn from one another about how to develop virtue in students while training them for excellence in their chosen fields.
Professionals often have a difficult time recognizing the role of character in their education and work because their professional training focused primarily on the teaching and maintenance of technical knowledge without attending to the development of the virtues that are required for someone to inhabit a chosen profession as a vocation. Virtues & Vocations is designed to confront this deficiency in professional education.
In 2020, the conference will focus on education, engineering, and medicine, but participants from all professions are welcome, and indeed encouraged. The design of the conference assumes that professions have a lot to learn from one another. As we seek to nurture new scholarship and encourage innovative practices in professional education, we are inviting presentation proposals of all sorts (scholarly and programmatic). To learn more about possible topics and deadlines for this Call for Papers, visit virtuesvocations.org. You can also find registration information on the website.
Eager to engage in a conversation on character and professions before the conference? Follow @virtuevocations on Twitter for lively scholarly and practical discussions and the latest information about conference speakers, schedules and deadlines.