Race, Purpose, and the Professions 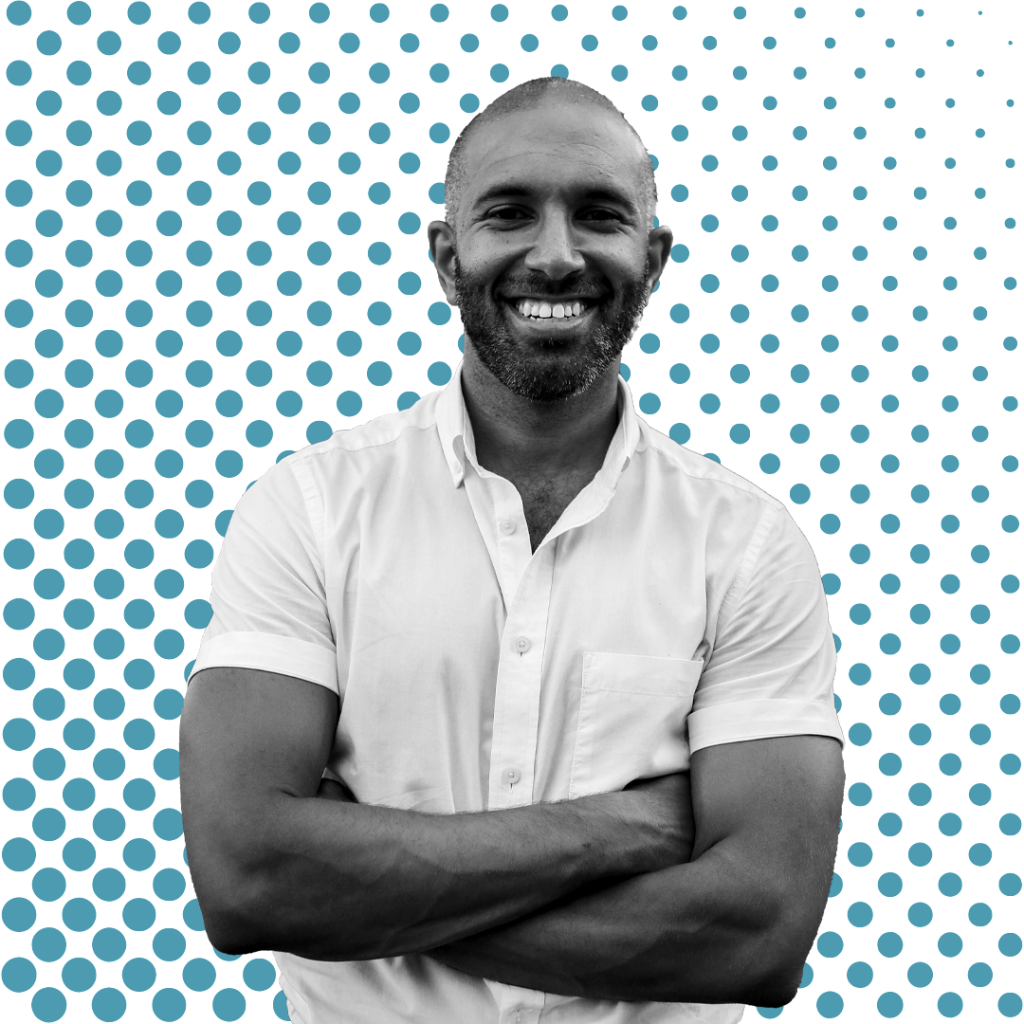 On December 3, 1956, a young Martin Luther King Jr. delivered a speech titled “Facing the Challenge of a New Age” to a packed audience at the first annual Institute on Nonviolence and Social Change in Montgomery, Alabama. In his address, weeks before the Montgomery Bus Boycott officially ended on December 20, King declared that the decision for Black citizens of Montgomery to “cease riding the buses of Montgomery until injustice had been eliminated” proved to be “the ground for the struggle and triumph for freedom and justice in America.” For King, the boycott was not an end within itself. Rather, “it was a means to awaken a sense of shame within the oppressor and challenge his false sense of superiority,” and to move the nation towards reconciliation and redemption.

In August 1967, in a speech to the South Christian Leadership Conference (SCLC) titled “Where Do We Go From Here?”, King reflected on the accomplishments of the past decade: “We made our government write new laws to alter some of the cruelest injustices that affected us,” he said. “We made an indifferent and unconcerned nation rise from lethargy and subpoenaed its conscience to appear before the judgment seat of morality on the whole question of civil rights. We gained manhood in the nation that had always called us ‘boy.’”

And yet, King said, “The deep rumbling of discontent in our cities is indicative of the fact that the plant of freedom has grown only a bud and not yet a flower.” Offering specifics, he noted, among other things, that in 1967 twice as many Blacks as whites were unemployed, and twice as many Black children died as infants. “This is where we are,” King said. And then he posed the question of his title: “Where do we go from here?”

More than fifty years have transpired since King posed this question, and more than sixty since the Montgomery Bus Boycott. In October, African-American unemployment, at 23.6%, was just shy of double that of whites, and infant mortality among African-Americans is more than twice that of whites. This is where we are, still, and so King’s question is now ours: Where do we go from here?

It’s with that question in mind that in September The Purpose Project at Duke launched a fellowship on Race and the Professions, a year-long program in which twenty-eight graduate and professional students are exploring the challenges of racial inequities and the work of anti-racism in the professions—or in King’s terms, the challenges of changing the structures of power. “Now, power properly understood,” King said in 1967, “is nothing but the ability to achieve purpose. It is the strength required to bring about social, political, and economic change.”

We launched a fellowship on race and the professions because the professions as we know them have everything to do with power and purpose. They are home to the social, economic, and political structures that shape our world. The people who inhabit the professions, or who are preparing to become professionals, are therefore key to the work of anti-racism, and to where we go from here. The goal of the fellowship is to help fellows see that attention to racism is not an addendum to one’s purpose, because one’s purpose is intertwined with the power to change the structures that disempower people.

King said that, properly understood, power is nothing but the ability to achieve purpose. Take away purpose, he suggested, and power “is reckless and abusive.” On the other hand, purpose without power “is sentimental and anemic.” Sentiment has never met the demands of justice and changed the world; power, left alone, has wrecked it. Our hope for the fellowship is that it will help fellows see that the work of anti-racism—work that is already theirs—involves this connection between purpose and power, or, in terms King used interchangeably, between love and justice.

It is also the goal of the fellowship to create a space in which fellows can support one another in what the work of anti-racism entails. King’s counsel to the fellows—and to the rest of us—would be that they should rely on one another as the source of “courage to face the uncertainties of the future.” Times have changed, but no less than King and others when they launched the Montgomery Bus Boycott, the fellows will be stepping into their chosen professions in a “new age,” and in this age the demands of justice will be no less trying than they were in 1956 or 1967. “I must confess,” King said to the SCLC, “that the road ahead will not always be smooth. There will still be rocky places of frustration and meandering points of bewilderment. There will be inevitable setbacks. There will be those moments when the buoyancy of hope will be transformed into the fatigue of despair. But difficult and painful as it is, we must walk on in the days ahead with an audacious faith in the future.”