Apathy in Advocacy: The Threshold for Action

Six months ago, I discovered Corporate Accountability after an eye-opening class on the theoretical foundations of cultural anthropology. Over the course of the semester, I came to the sobering realization that most individuals face injustices as intersectional as themselves. In a small classroom with a total of ten desks, my professor uprooted all my beliefs and assumptions on how the world works.

Corporate Accountability seeks to do exactly what my professor did: uproot the status quo. As a non-governmental organization committed to bringing successful but abusive transnational corporations to justice, it aims to eliminate both transnational corporate abuse and its role in catalyzing the effects of intersectional injustices that range from economic inequality to gender inequality. Through their work, Corporate Accountability challenges the everyday corporations we have come to love and trust but who sometimes need to be held accountable for their actions.

Corporate Accountability’s mission is in four global campaigns: Food, Water, Tobacco, and Climate. The Food campaign targets McDonald’s, which markets unhealthy food to our most vulnerable demographic – children. In the Water campaign, the primary concern is the impact of Veolia and Nestle, corporations that profit off consolidating control of and decreasing access to a public resource. Philip Morris International and British American Tobacco, which produce Marlboro and Lucky Strike respectively, are two of the corporations the Tobacco campaign has worked to stop from addicting people to their products. Finally, the Climate campaign is dedicated to preventing “big polluters” from compromising the climate policy needed to address what the United Nations deems “the defining issue of our time.” Across all four campaigns, Corporate Accountability seeks to shine a light on what corporations want to keep hidden: that they drastically lower their costs of operation and practice predatory marketing in the pursuit of profit, thereby exploiting people and forcing society to shoulder the costs they themselves avoid. As a result, people consume unhealthy and unsafe products; the planet suffers from ongoing existential threats; and society pays for the damages corporations create such as rising healthcare costs, massive oil spills, and more.

In the face of abusive transnational corporations with revenues larger than many countries’ GDPs, we must turn to the power of people united in the pursuit of justice. Corporate Accountability has proven that mobilizing hundreds of thousands of people can end the most dangerous marketing to vulnerable demographics and create laws that keep the power of corporations in check. Right before writing this, I received news that in response to our campaigning, the mayor of Pittsburgh – once a strong supporter of water privatization – recently sent a letter to the Pennsylvania Public Utility Commission asserting that “Pittsburgh’s water belongs to its people and the PWSA (Pittsburgh Water and Sewer Authority) will never be up for sale.” Now, Pittsburgh’s water is safe from Veolia, the private water corporation behind the Flint water crisis that consistently extracts profitable contracts from cities while mismanaging their water. Rallying behind human rights and against corporate abuse can prevail.

Although I am eager to contribute to Corporate Accountability’s campaigns, I am struggling with the question of how to effectively communicate the urgency of addressing corporate abuse to the public. The facts are there; the urgency is often not. It’s hard to ignore the fear that comes after learning that because of obesity, today’s children have a shorter life expectancy than their parents. Or that 1 billion people around the world lack access to clean and affordable drinking water, a resource that is becoming increasingly privatized. Or that tobacco-related diseases are the largest preventable cause of death – but at least it’s preventable, unlike the deteriorating climate change crisis that Exxon could have prevented in 1968 when they first discovered the irreversible consequences of increased fossil fuel consumption but instead kept their operations business-as-usual.

I’m confident I can translate Corporate Accountability’s work into campaigns that are accessible to the public. But how can I translate these campaigns into widespread action? As a student in my professor’s class, I first refused to let go of the status quo I thought I knew; then, I understood that the status quo was flawed; finally, after repeatedly studying these systemic flaws – whether it be through W.E.B. Dubois’ work on racism, Mary Daly’s work on gender inequality, or bell hooks’ work on both – I became unsettled enough to act. Perhaps people must be repeatedly exposed to strategic messages that unveil the extent of transnational corporate abuse in order to say that “enough is enough”. Over the next few weeks, I hope to become familiar with this threshold for action that has often eluded me and many other activists. 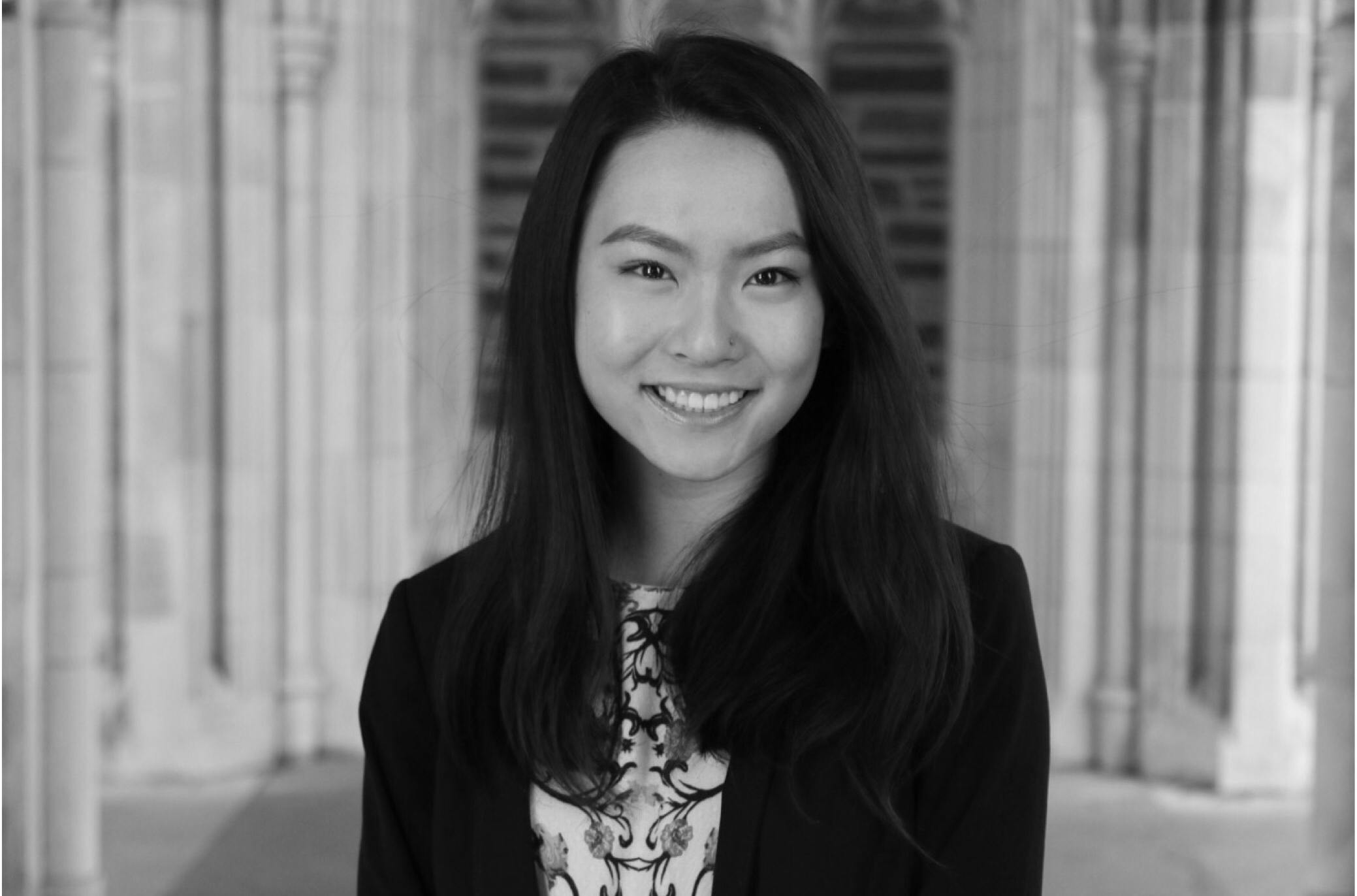