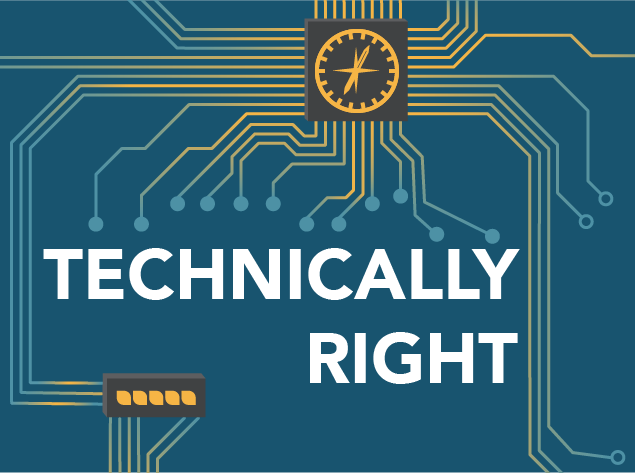 With her trenchant analysis of government-sponsored collection and use of big data, KIE visiting professor Margaret Hu challenged graduate students and faculty to reevaluate their assumptions about privacy and constitutional rights. On Monday, Hu (Duke Law, ’00) spoke at the Kenan Graduate Fellows in Ethics seminar about the unintended consequences of government and private sector data collection that may violate constitutional protections to equality under the law. Associate Professor of Law at Washington & Lee University School of Law, Hu will spend her semester in residence using her expertise to help the Institute develop a new focal area in ethics and emerging technology.

Hu has maintained strong links with Duke since she graduated from Duke Law and has worked in the federal government in various law enforcement and policy roles. She began thinking about the interplay among immigration policy, national security, cybersurveillance, and civil rights while serving in the Office of Special Counsel for Immigration-Related Unfair Employment Practices (OSC), Civil Rights Division, at the Department of Justice shortly after 9/11. As Special Policy Counsel, Hu managed a team of attorneys and investigators in the enforcement of the anti-discrimination provisions of the Immigration and Nationality Act, and was responsible for federal immigration policy review and coordination for OSC. Her undergraduate course this semester on data and democracy examines foreign interference in U.S. elections.

Throughout her talk on Monday, Hu painted a startling picture of the legal conundrums and privacy risks created by the data-based screening and analytics that have come to dominate immigration control and counter-terrorism policy. “These are not bad people,” Hu said, speaking about NSA data collection programs. “These are good people trying to improve national security” — but the often unforeseen results of these new policies raise serious ethical and legal questions about the privacy protections most Americans still take for granted. Her recent articles, “Algorithmic Jim Crow” and “Orwell’s 1984 and a Fourth Amendment Cybersurveillance Nonintrusion Test,” along with her upcoming book, The Big Data Constitution: Constitutional Reform in the Cybersurveillance State, explore these issues.

Moving away from paper and numeric personal identifiers toward biomarkers (DNA, retinal scans, facial recognition) has put even more of our personal lives in the public domain.  Describing each of us as the subject of “ubiquitous surveillance,” Hu cited routine monitoring of social media profiles on sites like Facebook along with the capturing of cellphone metadata (e.g. location, call duration) as two examples of this trend.

Threats to Fourth Amendment privacy rights afforded citizens by the U.S. Constitution are clear from such wide-ranging surveillance programs conducted by the public and private sector, Hu argued. What are the ethical minefields of maintaining “pre-crime” programs such as no-fly lists where no actual crime has yet been committed?  Why is the public not allowed to examine the rationale behind the “predictive judgement” tools that the Department of Homeland Security uses to determine threats posed by migrants or terrorists? As a potential step toward curbing these excesses, Hu called for an “FDA for algorithms,” which would evaluate the safety and risks to individuals of particular technological methods, much like the actual FDA monitors drug safety.

As the Kenan Institute for Ethics considers the important issues, questions, and strategic opportunities around the ethics of emerging technology, Hu’s work will intersect with that of other scholars at KIE concerned both with the moral status of new technology and its implications for democracy. Faculty Walter Sinott-Armstrong and Jana Schaich-Borg’s Moral AI project explores how to build moral safeguards into artificial intelligence. Kenan Graduate Fellows Marcus Mann (Sociology) and Chris Kennedy (Political Science) delve into related problems: Mann examines the spread of misinformation on social media, while Kennedy studies controversies over the uses and abuses of information technology.