Assisted dying is often an uncomfortable topic for the living. Social movements geared towards issues of “aid in dying” or “dying with dignity” have therefore first had to confront the social stigma surrounding talking about quality of life at the end of life. While the United States has made significant strides in tackling elder abuse and medical education on aging, it lags behind other countries in bringing aid in dying laws to a public stage. The story of one New Zealander provides a personal account of issues confronted by many older people across the world. Debra Hall wrote a public letter to New Zealand’s Parliament last month about her family’s brush with three “undignified deaths,”. The first was her aging father Deric, overtaken by terminal liver cancer and unable to even swallow during the last 48 hours of his life. The second was her father-in-law Sid, with persistent pain that brought out the worst in his children as they struggled to alleviate his pain. The third was her mother-in-law, who signed three directives indicating her wish to halt medical treatment if overtaken with dementia, but who still survived for years after losing recognition of her family and friends. Debra’s family’s story, and many others like it, form the foundation of New Zealand’s pro-End of Life Choice activism to reduce social stigma around end of life challenges and highlight the human rights issue of providing older adults the option to die with dignity. At the same time, anti-End of Life Choice activists have competed for media coverage with their own gripping personal narratives and documentaries. Regardless of where American activists fall on the spectrum of end of life human rights concerns, public organizers in the United States could learn from the strategies New Zealanders are employing to wage a battle for public opinion over the right to die with dignity.

Parliamentary Member David Seymour, in partnership with Life Choice, introduced the End of Life Choice (ELC) bill in New Zealand for its first reading in December 2017. Advocates describe the bill as “giv[ing] people with a terminal illness or a grievous and irremediable medical condition the option of requesting assisted dying.” Just before the time of this blogpost’s publication, the Select Committee of New Zealand’s Parliament submitted its year-long review of public comments by both pro- and anti-ELC parties for a second reading to judge parliamentary support. Committee members further delayed Parliamentary debate of the ELC bill, recommending changes to allow for self-medication during assisted dying and excluding minors from eligibility. Activism has ramped up on both sides in recent weeks as the report is highly anticipated, bringing attention to the issue of patient rights near the end of life frequently overlooked in the United States and elsewhere. The pro-ELC camp has centered its activism efforts primarily upon framing end of life choice as a human rights issue being unmet by current medical options in New Zealand. In order to garner public sympathy, Life Choice has published a website explaining the political, moral, and legal rationale for passing such a contentious bill. Drawing upon the public’s pathos, pro-ELC activists have published a collection of people’s stories about parents, friends, or themselves dying without the option of euthanasia. Their stories are always personal and frequently heart-breaking.

While Seymour’s rationale for ELC is logical and compelling, it lacks the emotional punch of everyday citizens’ interactions with end of life medical care. It has been the personal stories, not the cold calculus of parliamentary bill development, that are picked up by the media. Speaking to the emotional, rather than rational, side of voters is not a strategy exclusively employed by ELC advocates, however. Sensationalist media coverage of complex cases where death with dignity becomes ambiguous or negative demonstrate how activists across the political spectrum utilize similar plans to whip up public support for their disparate causes.

Anti-ELC activists have contributed their own important personal narratives to the debate over how to address the human rights issue of death with dignity, garnering significant media attention and energizing “no” voters with their targeted documentaries. While pro-ELC activists have been successful at framing death with dignity as a human rights issue, anti-ELC activists have been remarkably effective at countering the proposed bill by challenging its own ethical standing, while not proposing any human rights solutions of their own. Claire Freeman, a tetraplegic, shared her own struggles and triumph of coming to terms with her disability after almost taking the advice of her psychologist and medical providers to fly to Switzerland for legal assisted suicide. Doctors and older patients have come forward to caution against a wholehearted embrace of death with dignity laws without considering the social stigma surrounding older people and disabled people being perceived as a burden which might lead those people to feel pressured to accept euthanasia.

Although some anti-ELC activists have played into unfounded fears of doctors forcefully delivering lethal medications to unwilling patients, in an effort to defeat Seymour’s bill, many others have raised legitimate concerns about patient-family-doctor power dynamics and the ability of cognitively or physically-impaired people to make such an important decision as ending their life. More than ELC advocates, anti-ELC activists have effectively utilized film to garner public support through documentaries which follow those who may have asked for euthanasia at one point in their lives but are grateful for not being given the option.

Whether through film or news articles, advocates on both sides of the death with dignity debate in New Zealand have effectively used the media to raise public awareness of patients considering life-ending options and to garner support for their side. End of life quality care improvement activists in the United States should follow pro-ELC activists’ strategy to use personal narratives to frame their issue as a challenge to human rights, while taking a page out of the anti-ELC activists’ book to produce their own short documentaries offering expert and patient testimonies to support their argument. Just as in New Zealand, the United States has ongoing debates about the right to die, with more and more states legalizing aid in dying in some instances. With increased reliance upon personal stories and the news and film media, activists could bring much-needed public attention to the right to die with dignity. 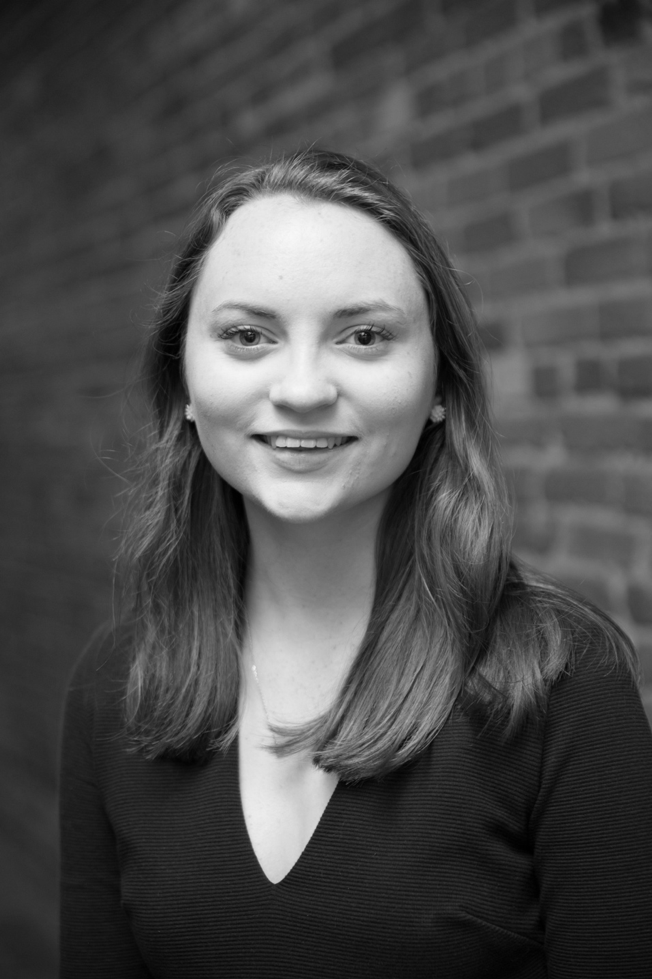 Kate Watkins is from Winston-Salem, NC. She is majoring in Biology and History with a concentration in the History of Medicine, Science, and Technology. In addition, she is minoring in Chemistry and writing a thesis based upon vaccine social support research she conducted with Bass Connections in Roatan, Honduras. Her blog posts will focus aging policies in the US and abroad, considering related ethical topics such as elder abuse, the right to die, and patient autonomy.

All posts by Kate Watkins