A Headshake Can Mean Yes: Lessons I Traveled 8,778 Miles to Learn 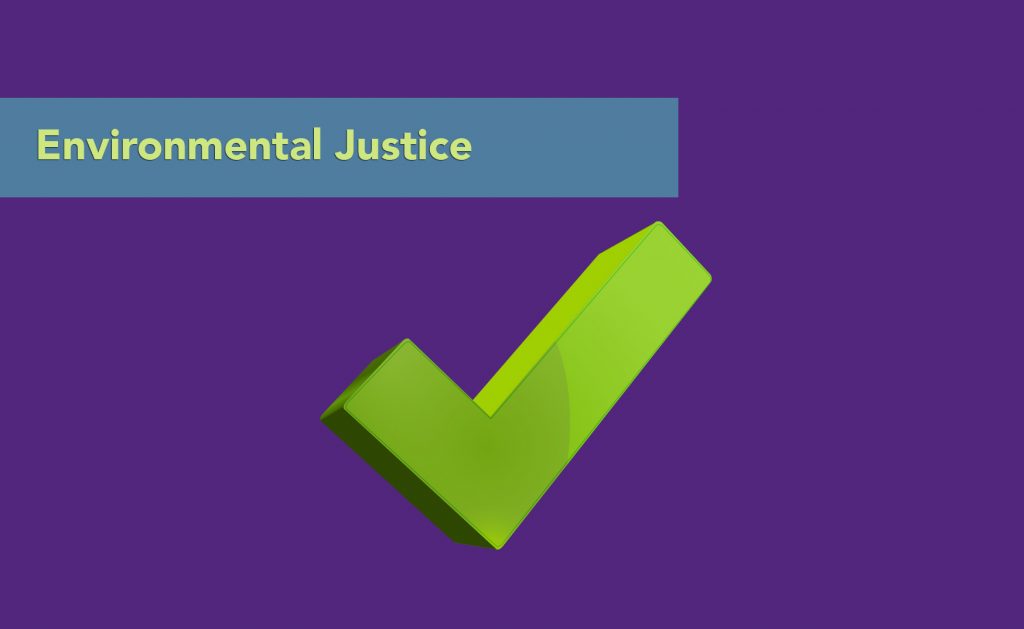 Interning with Orora Global was not the typical experience of a summer intern, which usually goes something like this: “college student goes to work for a corporation and ends up fetching coffee and making photocopies.” Fortunately, my experience was entirely the opposite. In a small enterprise like Orora Global, there were more interns than staff and the interns were highly valued and treated as integral to the company. As an integral part of the team, I was given the opportunity to travel to the field sites in India, where I learned more about enacting social change and the workings of a small company than I ever could have from an office setting in the US. I learned valuable lessons about social and cultural interaction and had the opportunity to put into practice some of the tools for creating social change that I had observed earlier on in my internship. Namely, I got first-hand experience in being resilience yet flexible and being impeccable in communications, particularly when working in a cultural context that isn’t your own.

When I almost immediately realized that the pace of work in India is very different than the US, I realized how very key flexibility is. The plans we made and deadlines we set were never rarely met. I found this extraordinarily frustrating at first because I wanted to meet the expectations set by the team. After a while, the other intern and I realized that the hard expectations we had come in with were unrealistic and causing undue stress. And we realized that we had to become more resilience in the face of these scheduling challenges and be flexible in order to accommodate the things that came up and interfered with our original timelines. We had to acknowledge that it makes no sense to come into a new city, country, or culture with the expectation that everything will function in the same manner that we were used to back in our office space in Durham. Instead of forcing things to fit the model of working that was better suited for the US, we realized we needed be flexible in order to recover from the challenges we faced and in this way, we became more resilient. It seems obvious in retrospect that everything from time management to negotiations happens differently in Durham than it does in Chennai, or in rural, southern India but it was an eye-opening experience to live it and build the capacity to recover quickly and carry on with the work we’d come to do.

In addition to being resilient and flexible, being able to experience firsthand the importance of sensitivity to interacting respectfully in another cultural context and to learn how to put that into practice was another important lesson for me this summer. Language is an obvious barrier and can lead to misunderstandings even when many people spoke English. Many things were lost in translation not just between different forms of English. And this was even further complicated by the diversity of languages in India. I observed even people from Tamil Nadu misinterpreting each other or misreading each other’s social signals. And the misinterpretations became even more pronouncing when accents and dialects came into conversations. For example, one intern’s southern accent proved difficult for even the English-speaking community members. I became very aware of how important it is to be clear and concise with what you wish to convey—there is no room for ambiguity in what you wish to communicate, especially when meaning is so easily lost in the multiple layers of translation.
Though I expected the verbal language barrier, I wasn’t as prepared for the differences in body language, which lead to some rather confusing but humorous in retrospect encounters. For example, in Tamil Nadu, it is customary to shake one’s head to acknowledge that they are listening to you and agreeing, which is the opposite of the meaning given that gesture in the US. I found myself thrown off-guard when I was on the receiving end of the US signal for “no” nearly every time I would speak during first few days of our trip. Imagine my relief when I discovered the meaning of this mannerism in Tamil Nadu. Even the smallest, non-verbal interactions can be grossly misinterpreted, teaching me just how important it is to be culturally competent and learn to interact and communicate within another culture.

Throughout this internship, I learned that being flexible and resilience and impeccable in my communication are essential for success in social entrepreneurship and in working for social change. And I learned this best by experiencing it. There is no class or article that can do a better job at teaching these lessons than lived experience. We might take these things as truisms but I did not truly get it until I experienced it firsthand.