A Choice and a Child 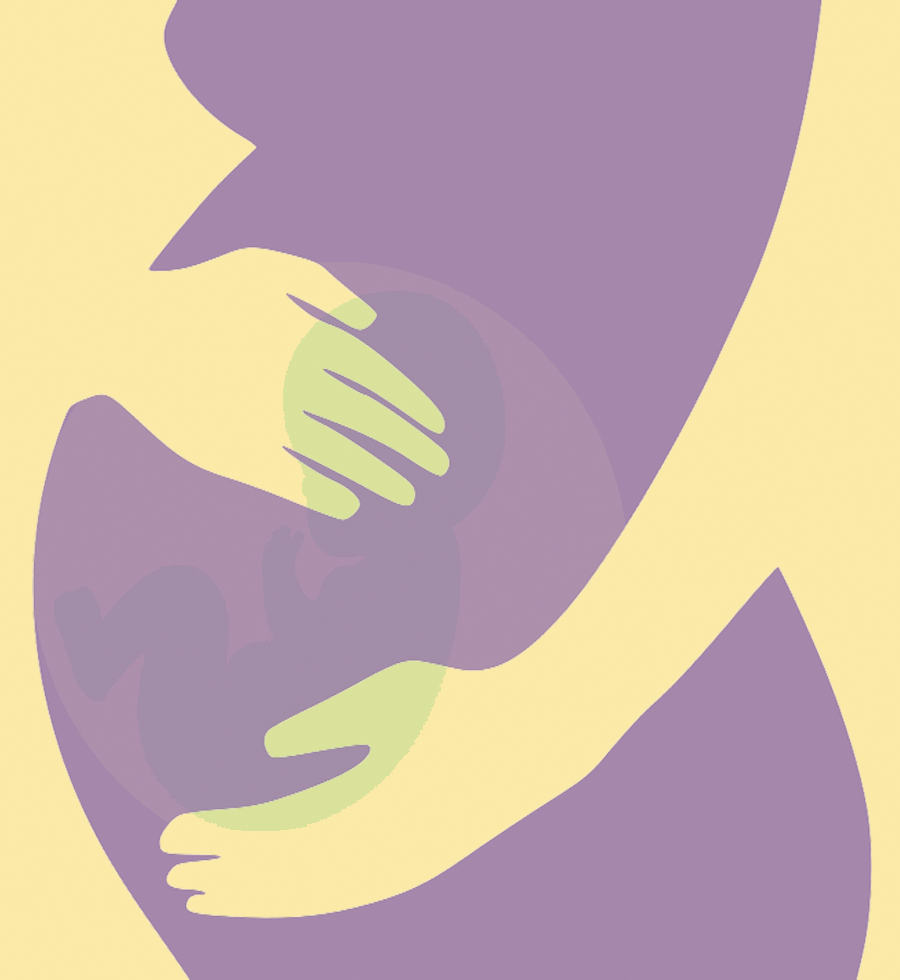 Thirty-nine weeks pregnant, I have entered a gestational stage that mostly consists of waiting. Starting new projects seem foolish, committing to being anywhere in the near future optimistic, and though I have mostly felt free from pregnancy brain, I am now dropping balls all over the place. My compromise between work and a reluctant body: I read. Books won’t mind if I put them down for a few months, and my research bibliography is long. A productivity suitable to this time.

On my bibliography is Maggie Nelson’s Argonauts, a book about themes as diverse as queer family-making, sexuality, death, motherhood, happiness, and the adequacy of language. Professionally, my interest in the book is its form, its mixture of memoire, philosophy, and poetry. Personally, it is my favorite book about pregnancy and parenting.

I have been thinking about the following paragraph:

“Never in my life have I felt more prochoice than when I was pregnant. And never in my life have I understood more thoroughly, and been more excited about, a life that began at conception. Feminists may never make a bumper sticker that says IT’S A CHOICE AND A CHILD, but of course that’s what it is, and we know it…We’re not idiots; we understand the stakes. Sometimes we choose death.”

It is the AND of Nelson’s paragraph that catches me. The American abortion conflict pits choice against life: either you are in favor of a woman’s right to choose what happens to her body, or you believe zygotes, embryos, and fetuses are alive. But what if you believe both? I am sure that the baby I carry is alive and that it has been some form of alive since conception. I am also sure that I want for myself and for other women the freedom to determine whether to submit to the nine-month ordeal that is pregnancy, not to mention the child or children that follow.

I wonder if the heart of the abortion conflict has little to do with disagreements about when a fertilized egg goes from being a clump of cells to a baby, and more about who we trust to make ethical decisions. Ethical dilemmas involve trade-offs and are resistant to definite answers. Abortion requires us to weigh the claims of women against the claims of fetuses. It is genuinely difficult, and no solution will do in every case.

The reason I am prochoice is not because I believe fetuses are insufficiently alive to matter, but because I am convinced that the person most competent to make normative decisions about a particular baby is the woman carrying it. The snag about this conviction is that to live it out, we have to trust people that as a society we are not good at trusting. Teenage girls, women who prioritize career over family, college students engaged in casual sex, homeless women, low-income women, immigrants. Women who have little formal education, and women who some consider as having too much. Or just women, period. Instead of looking to white-haired men in government, law, and academy to tell us what to do, we have to hand the reigns to women. We have to trust that women are capable of the complex thinking and feeling that goes into knowing whether this baby, at this time, should be carried to term or not.

Perhaps it seems perverse to think about abortion while waiting for a baby. One of the strangest parts of pregnancy, for me, has been the experience of being both an “I” and a “we.” Pregnancy throws into confusion the common ethical quandary of how to balance the welfare of the individual against the welfare of the collective, because pregnant women are both – individual and collective. Attempts to determine viability, the point at which the baby can survive outside the womb, are attempts to fix the point at which the “I-we” of the pregnant woman becomes two solid persons, with distinct rights. In my experience, that point has yet to come, and I suspect I won’t feel like it has arrived until well after the baby is born.

Thinking about abortion while pregnant is for me not about distancing myself intellectually from what I experience in my body, but about being present in this murky zone. It is an attempt to be accountable and truthful to a situation that is too common to be marginal to ethical thought: how do we make ethical decisions, and who gets to make them, when we are faced not with discrete, bounded individuals, but with persons who are more than one, and yet not quite two?