In Mississippi in the 1940’s, you could not vote if you were unable to withstand the sheer intimidation, violence, and racial discrimination of the Ku Klux Klan (KKK). This combined with literacy tests, poll taxes, and a number of loopholes on the ballot caused less than 1% of black people in Mississippi to be registered to vote. In 22 states today, felons lose their voting rights during incarceration and while on probation or parole. In 12 of America’s states, felons lose their voting rights permanently.

Modern statistics of incarceration and the criminal justice system reveal the extent to which mass incarceration enacts similar violations as Jim Crow Laws. The Universal Declaration of Human Rights highlights the ways in which incarceration conflicts with the fundamental human rights acknowledged by the United Nations. Article 7 of the Universal Declaration of Human Rights states that “all are equal before the law and are entitled without any discrimination to equal protection of the law”, while Article 21 declares that “everyone has the right to take part in the government of his country, directly or through freely chosen representatives”. This proves to be untrue for the 6.1 million Americans who are unable to vote due to their felony convictions. Civil Rights lawyer Michelle Alexander, author of The New Jim Crow highlighted the depth of the issue by stating “once you’re labeled a felon, the old forms of discrimination—employment discrimination, housing discrimination, denial of the right to vote, denial of educational opportunity, denial of food stamps and other public benefits, and exclusion from jury service—are suddenly legal. We have not ended racial caste in America; we have merely redesigned it”. Similar to Jim Crow Laws, mass incarceration violates fundamental human and civil rights. 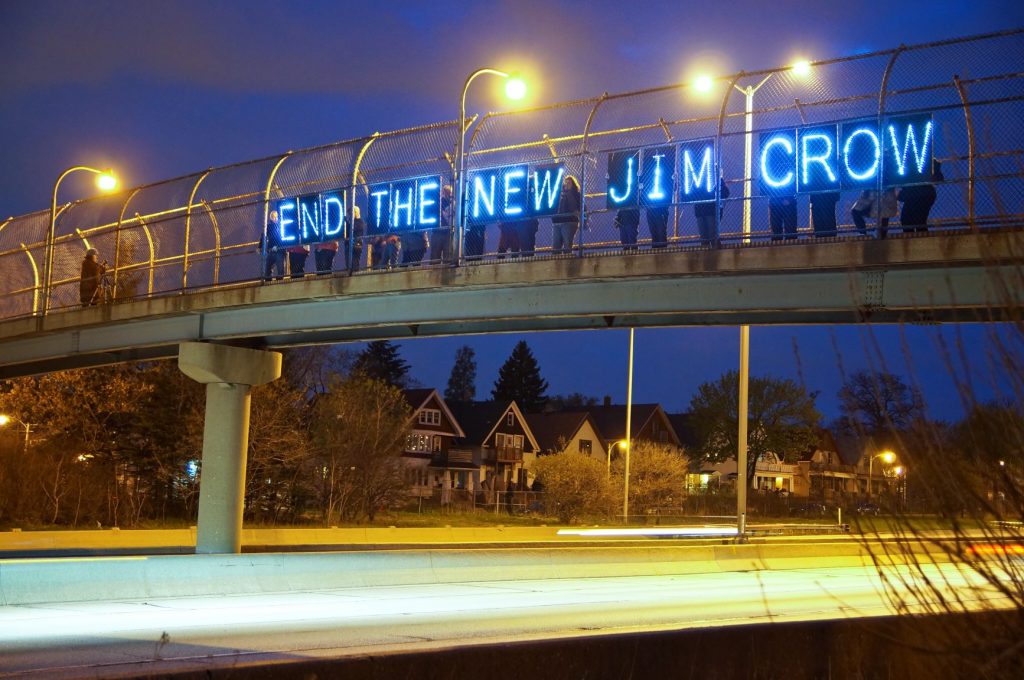 The United States justice system is retributive, meaning that one is punished for their wrongdoings when breaking the law. Courts review the circumstances, crime severity, and a person’s history before deciding a person’s sentence. Beginning in the mid-1970s, a change in the United States punishment of criminal offenses resulted in harsher laws and longer prison terms for convicts. As a result, there are over 2.3 million people in jail and prison today, outpacing population growth and crime rates.

Black Americans are overrepresented in the prison populations as they constitute 13% of the population but  34% of the total correctional population. Researchers under the Human Rights Watch found that the sentencing rate for black men in the United States is more than 13 times higher than that of white men for crimes such as non-violent drug offenses. All are to be seen as equal before the law and free from discrimination, yet racial bias in the criminal justice system allows for black Americans to be targeted at a higher rate.

There are a number of nonprofits and advocacy organizations challenging current laws in the United States and the way that they are implemented in society. Organizations such as the American Civil Liberties Union (ACLU) and the National Association for the Advancement of Colored people (NAACP) seek to educate the public on issues of mass incarceration and criminal justice in the United States when civil liberties are challenged. Additionally, the Black Lives Matter movement is especially prominent in the media; raising awareness when the civil liberties of black Americans are targeted and violated.  These organizations work to spread awareness, but the justice system continues to fail the public, evidenced by the American rate of recidivism, or likelihood of a criminal to reoffend, at a staggering 60%. By contrast, other countries with justice systems that favor rehabilitation and reform over punishment tend to result in prisoners with a much higher quality of life and rates of recidivism below 20%. 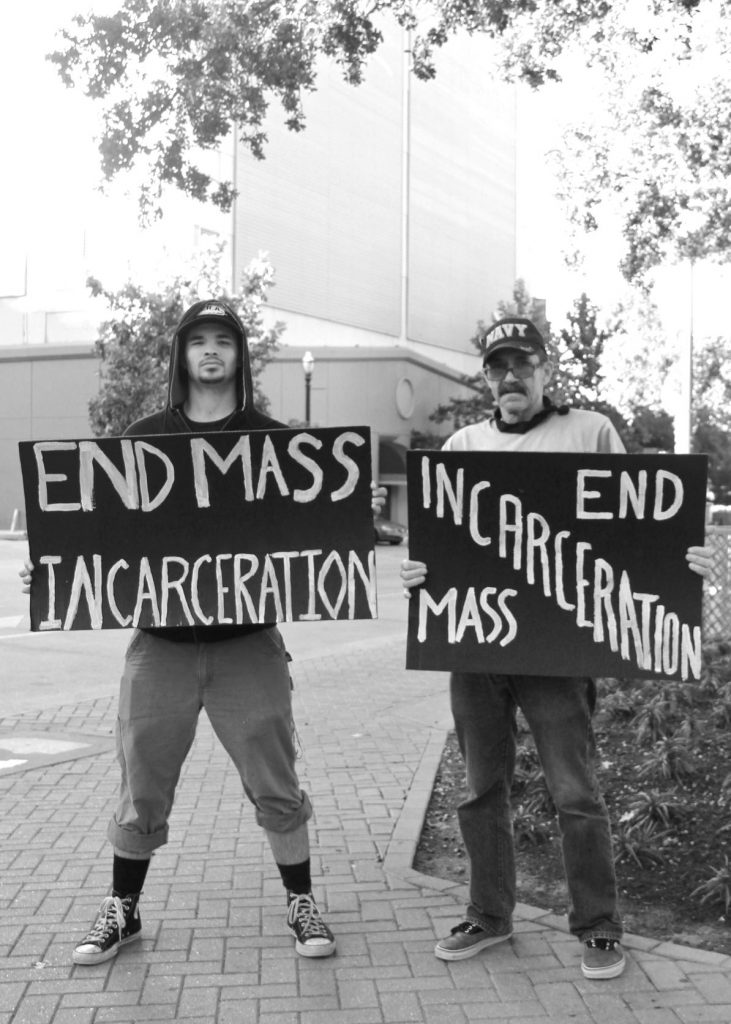 Not all countries have America’s type of justice system, and most have lower numbers of incarcerated persons compared to their total population. These countries also do not share the same racial legacy as the United States, but can something be learned from them to better protect Americans’ human rights equally?

Rwanda, pursing nationwide reconciliation in the decade and a half since the genocide, is committed to healing, forgiveness, acceptance, and restorative justice. South Africa, wrestling with the legacy of apartheid, uses faith, confrontation and family in their justice system. Norway, a nation shaken by the one of the worst mass shootings in Europe in 2011, encourages intimate relationships and small community interactions with the prisoners and the guards. In learning the ways in which countries of different histories treat those who have committed a crime, we are exposed to a variety of approaches that may be especially useful if implemented in the American prison system.

In grappling with mass incarceration as both a cultural problem and an institutional one, I will address a number of questions in my upcoming blog posts. These questions include, what are US politicians doing about mass incarceration and is their response respectful of human rights? How is the media both a critic of and complicit in perpetuating an unequal system? What are the strengths and limitations of advocacy groups and social movements on mass incarceration? How can the perspectives that have been left out of the debate on mass incarceration help to contribute to progress and understanding? 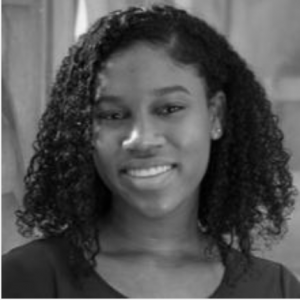