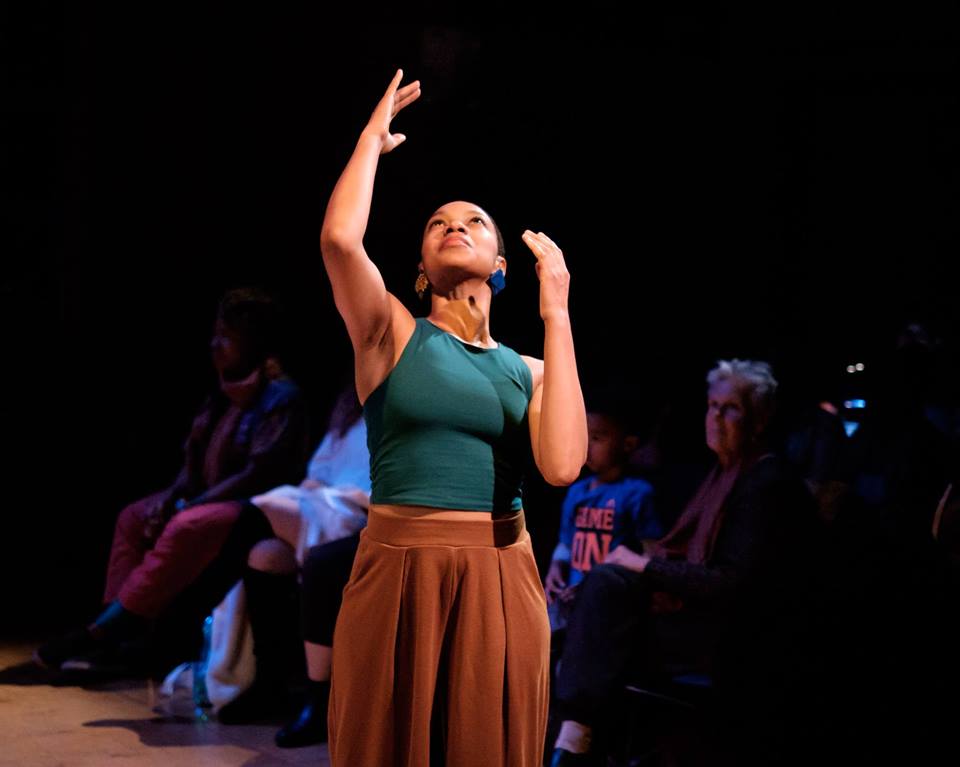 “I’m proud to be a Black, Queer, Woman and the intersection and complexities of these identities is something I explore and celebrate in my work. At the same time, I’ve experienced how these labels and the norms associated with them have quite literally impacted where and how I’m allowed to move in the world.”

The Institute is pleased to introduce Alyah Baker as the Kenan Graduate Arts Fellow in Social Choreography and Performance for the 2020-2021 academic year.

Baker was drawn to movement as a form of self-expression at an early age. Having danced since age four, she has performed pre-professionally and professionally with companies across the country. While at Duke for her undergraduate studies, she pursued a degree in Sociology, as she was fascinated by human relationships, social interactions, and how culture is formed and transmitted. Since then, she has performed and focused on her identities as a Black, Queer, Woman. Her existence as an “other” fuels her creative endeavors and has led her to a life at the intersection of art, social justice, and embodied activism. “Through my personal dance practice and in my work with others, I am actively moving against systemic structures of oppression and towards a world where liberation is possible for people like me. I don’t know exactly what that world looks like, but I know that I get a glimpse of what it feels like when I am dancing,” she says. In 2011 and 2015, respectively, Baker opened two brick-and-mortar businesses, Show & Tell Concept Shop and Qulture Collective, which are both focused on curating welcoming and affirming creative spaces for Black and LGBTQIA communities. In 2017, she also founded Ballet for Black and Brown Bodies, which advocates for increased visibility, inclusion, and access for BIPOC dancers of all genders, orientations, and ability levels within classical ballet. Since 2020, all these outlets exist primarily online, although she is looking forward to in-person engagements as soon as it is safe to do so.

In her research, Baker is committed to foregrounding the body as she explores power, the politics of place, and identity. A body-centered approach gives attention to the way we police and structure how bodies move, what certain bodies can and can’t do. Particularly, she is exploring what witnesses can learn from members of BIPOC communities as they move freely in spaces where they are often excluded or made invisible. In practice and performance, she asks us to consider how tapping into corporeal knowledge(s) might move our society towards a space of liberation and possibility, particularly for BIPOC communities.

Baker will use her time as a Kenan Graduate Arts Fellow to develop PLACE/MAKING, a collaborative movement and story sharing project that explores the concept of belonging, the politics of place, and Black identity in Durham. This investigation arises amidst the backdrop of COVID-19, which further exacerbates the historical and systemic displacement and disenfranchisement in public and private sectors that shape how Black people inhabit and move through communities across America. Exploring and enacting new possibilities for Black communities in spaces where they are routinely excluded or marginalized is a key facet of the PLACE/MAKING project. The project will center the well-being of a multi-generational, multi-disciplinary Black community as they collectively explore practices for reconsecrating public spaces in Durham. The project will culminate in a series of socially distanced pop-up performances that reimagine public spaces as PLACES where Black communities are safe(r), seen, and empowered through collective movement. 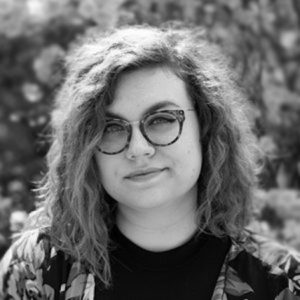